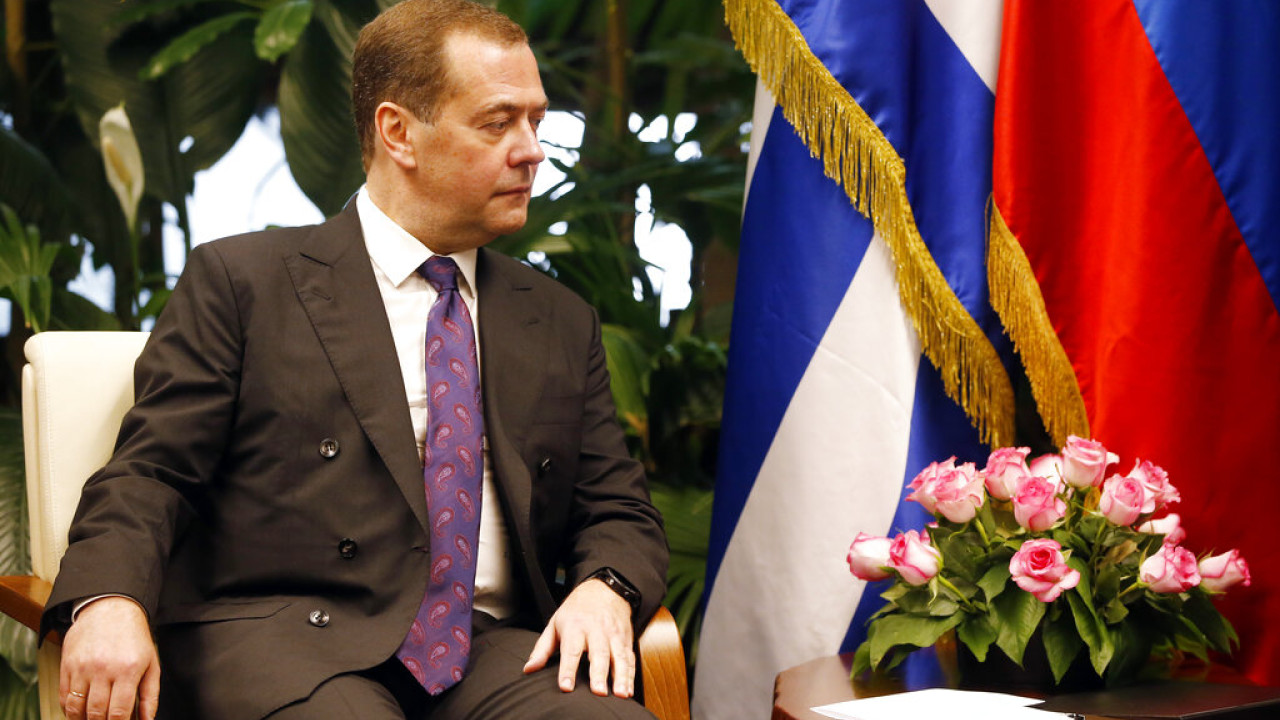 The West is getting closer to another World War, says Medvedev

“By waging a hybrid war against Russia, the West is moving closer to a world war,” Medvedev said in a message on Twitter.

“The incident with Ukraine’s reported ‘missile strike’ on a Polish farm proves only one thing: by waging a hybrid war against Russia, the West is moving closer to a world war,” he said on Twitter. Medvedev.

The president of Poland, which is a NATO member, said earlier that his country has no “hard evidence” showing who fired the missile, which hit a rural settlement about 6 kilometers from the Ukrainian border, killing two people.

Earlier, Mr head of Russia’s permanent mission to the UN assessed that the incident in Poland was an attempt to provoke an immediate conflict between Russia and NATO.

“There is an attempt to provoke an immediate military conflict between NATO and Russia, which will have repercussions around the world,” wrote Dmitry Polyansky on his Telegram account.

The American president Joe Biden informed the heads of state and government with whom he discussed in Bali that there is evidence that this missile was anti-aircraft and was launched by the Ukrainian armed forces in order to shoot down an incoming Russian missile, according to information from the German Agency, which did not name its sources.

The Polish Ministry of Foreign Affairs confirmed that it was a “Russian-made” missile, however the Polish president Andrei Duda stressed that there is no “unshakable proof” of who launched him.