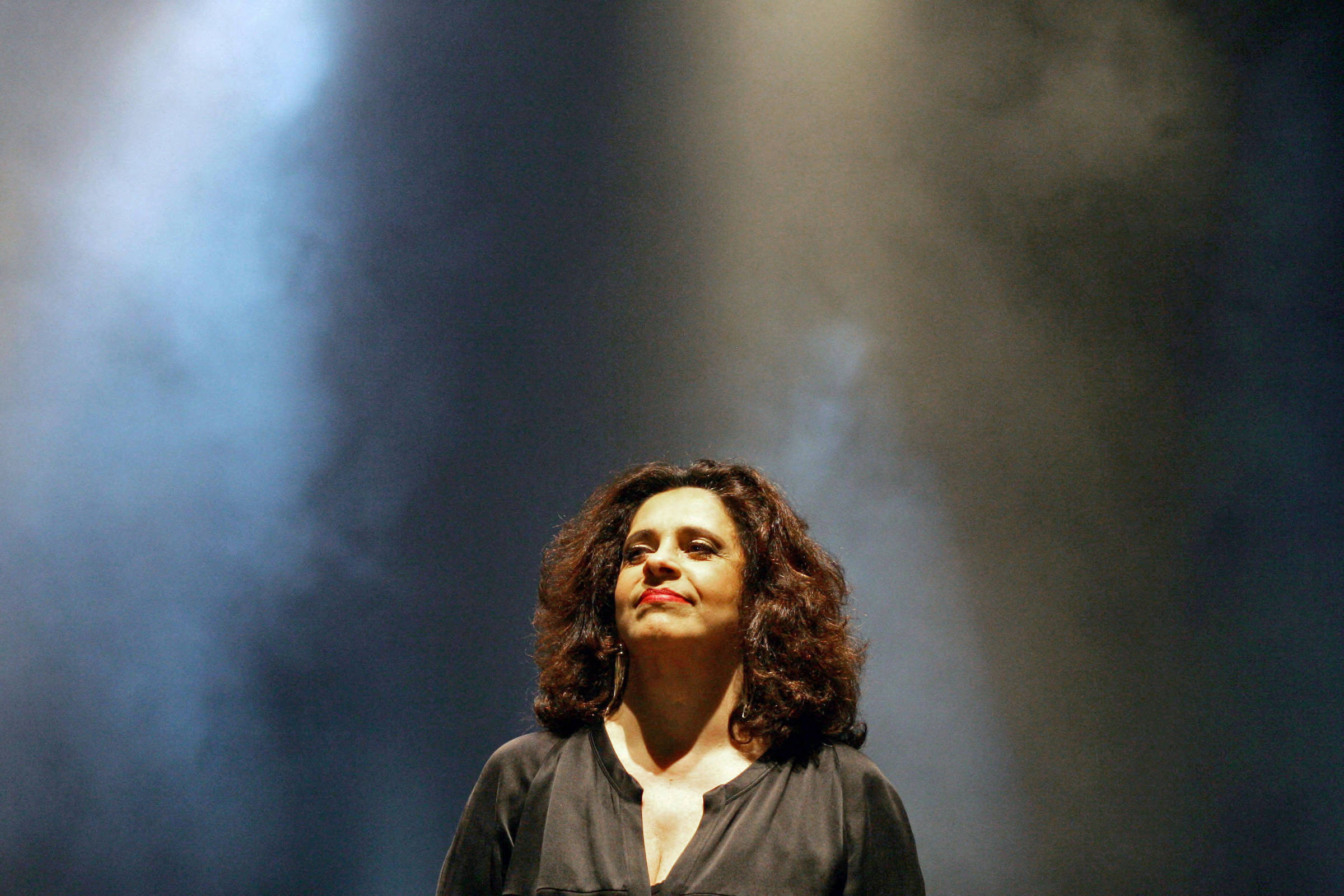 In a Portugal emerging from one dictatorship and fleeing another, Gal Costa’s unmistakable voice meant freedom.

In some places on the internet it is still possible to buy tickets for the Portuguese show that Gal was going to offer in Lisbon on April 13, 2023. The link works, the ticket has a price, several people have been looking at the site and this Tuesday there were 26 tickets available . Someone forgot love over there.

Gal Costa had, for many Portuguese, and for a long time, another name. She was Gabriela. At a time when Brazil was almost completely unknown to the overwhelming majority of the Portuguese population, she was the voice of a new discovery.

“When I came into this world / I didn’t understand anything / Today I’m Gabriela / Gabriela, eh / My comrades.” A fresh, melodious, happy and inviting voice, almost strident by European standards, it sounded like the future, to the ears and hearts of the Portuguese.

Gal Costa’s voice is the sound memory of the first time I heard that Portuguese accent —so different, sonorous and alive, with which I express myself today on a daily basis. She was my future and I didn’t know it.

The year was 1977 and the words of Dorival Caymmi showed the Portuguese a world hitherto unknown. Portugal was the country of old ladies with mustaches, pejoratively called little land, backward in terms of habits and customs, without highways, without universities and without cosmopolitan life. Living was something one did “habitually”.

Television was still in black and white, but soon Gal Costa’s voice and Gabriela’s story won over the Portuguese. Starring Sônia Braga, “Gabriela, Cravo e Canela”, was the first Brazilian telenovela to be broadcast in Portugal, where it premiered on May 16, 1977.

The country was coming out of a period of great political turmoil, the “Hot Summer”, when democrats fought hard against the communists, preventing Portugal —a “terribly” Catholic country— from becoming a kind of Albania in Western Europe. A possibility that seemed to appeal to both Russians and Americans.

It was in this country, which then seemed capable of embracing two incompatible models of society, that Brazilian music, Caymmi’s words and Gal’s unmistakable voice meant freedom.

Today, almost half a century later, Portugal is a different country, where modernity is the norm and democracy is not challenged. It has one of the highest levels of human development and has become an object of desire for many Brazilians.

Who baptized you, who named you, never mattered. That’s how you are. Childhood sweetness, unique longing. This one’s for you, Gal.

Facebook
Twitter
Pinterest
WhatsApp
Previous article
Stoltenberg: The Ukrainian missile that fell in Poland – It was not a deliberate action
Next article
Georgiadis: Price reductions in 246 products in the “household basket”