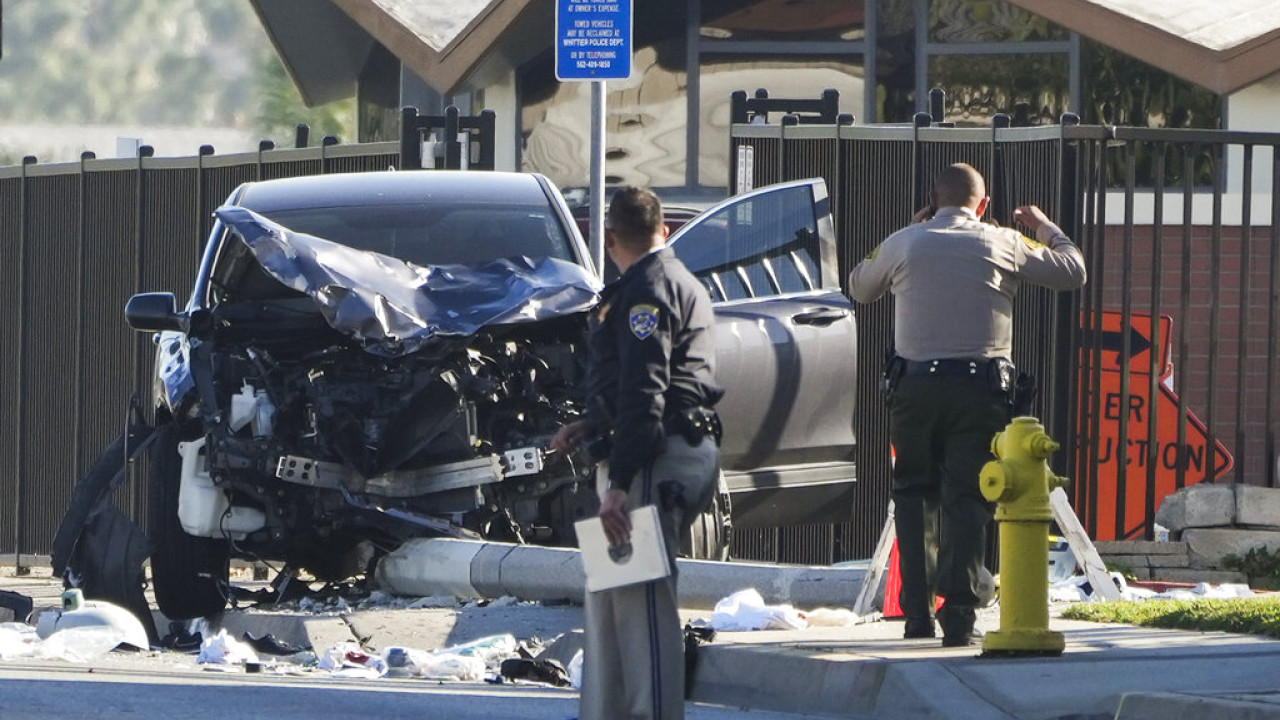 Local media say 25 dead – Five of the police officers are in critical condition – The driver was breathalyzed but was not found to be under the influence of alcohol.

A young man driving in the opposite direction of traffic ran over at least 22 police recruits who were out for a morning exercise on a street in the city of Whittier, California. The local media are talking about 25 dead.

The frantic course of the car stopped on a power pole, as a result of which the 22-year-old driver was also injured.

“In total, 23 people were injured. Five of them are in critical condition,” the Los Angeles Fire Department said in a tweet.

The driver, who is in hospital in custody, was breathalysed but found not to be under the influence of alcohol.

A total of 22 LA County Sheriff’s Department recruits were on a run as part of a training exercise when a 22-year-old driver going the wrong way crashed into the group in Whittier, authorities said. The latest: https://t.co/Q8ARUN2sGc pic.twitter.com/hrq3v3jEON

According to a statement from the local police, the incident happened during their run while they were training. “There were multiple injuries and all victims were taken to local hospitals for further treatment. At this time, the severity of their injuries is unknown. The driver of the vehicle that struck the recruits was arrested pending further investigation. No additional information is available at this time. We are praying for the recovery of all new recruits,” she said in her post.

Our thoughts are with those affected by the events of this morning’s incident involving the recruits. We await further information on their condition and wish everyone a speedy recovery, the Los Angeles Police Department said in a tweet.

Our thoughts are with those impacted by this morning’s events involving the Sheriff’s Recruits. As we await more information on their conditions, we are wishing everyone a quick recovery.