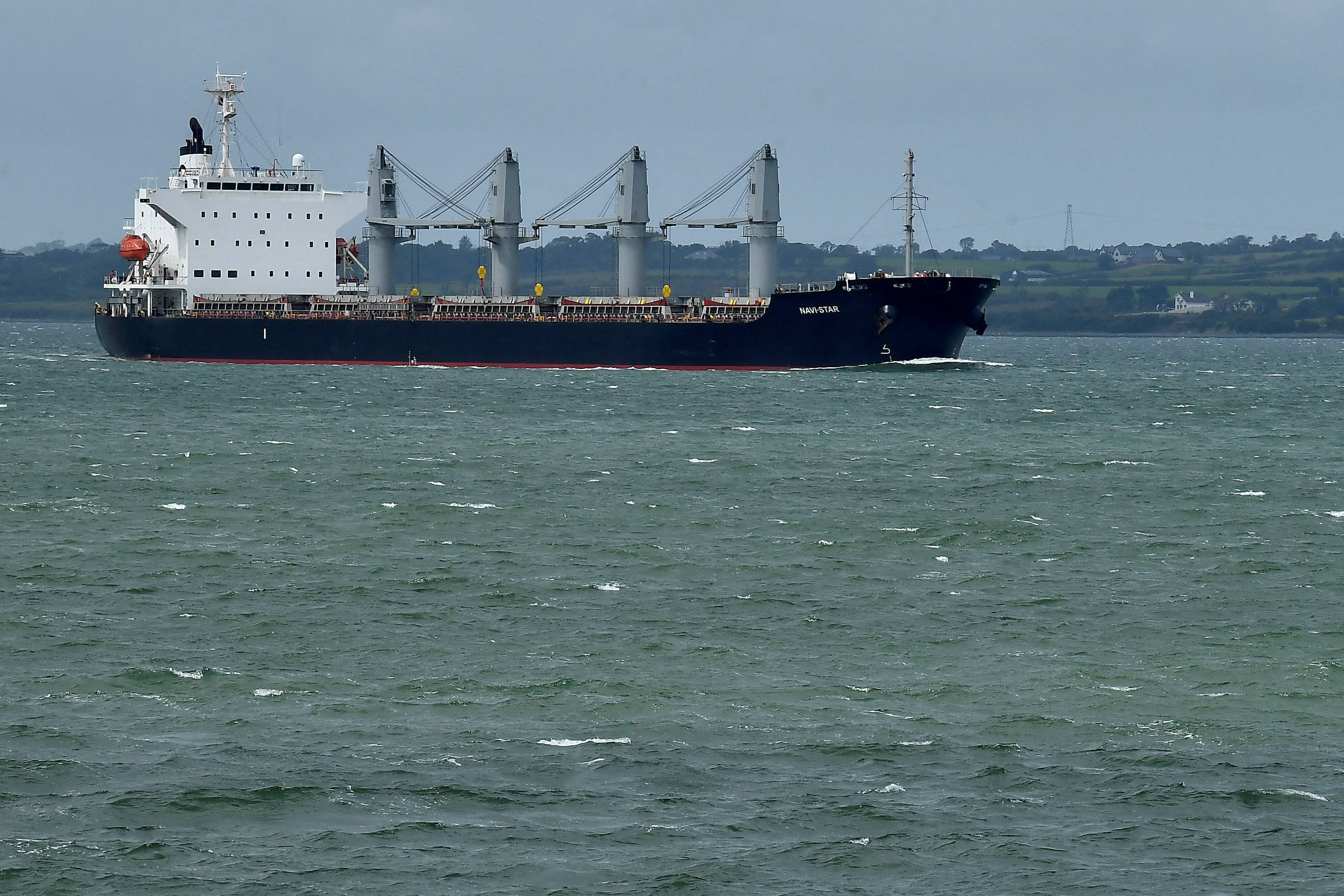 Russia and Ukraine have agreed to extend for another four months the validity of the agreement that guarantees the export of grains through the Black Sea, the UN announced this Thursday (17). The mechanism creates a safe maritime corridor for products to be shipped and is seen as central to alleviating the food crisis.

United Nations Secretary-General António Guterres said the organization was committed to removing obstacles to the export of Russian food and fertilizer, part of the deal considered critical by Moscow. No deadlines were set, however.

The UN and Kiev were demanding that the agreement, initially established in July, be extended for another year. The four-month deadline came after negotiations with the Russian government, which even threatened to suspend the mechanism in early November.

The announcement of the extension of the agreement came amid new Russian attacks on Ukrainian territory. Explosions were reported early on Thursday near the southern port of Odessa, in the capital Kiev and in the city of Dnipro, according to Reuters.

Zaporizhiya officials said two people were killed in a missile attack overnight. In the city of Kharkiv, in the northeast of the country, three were reportedly injured, as well as in Odessa.

“Missiles are flying over Kiev,” Ukrainian Prime Minister Denis Chmihal said during a conference, according to a report by the Interfax news agency. “They [os russos] they are bombing our gas production and our missile factories in Dnipro and Yujmach.

Facebook
Twitter
Pinterest
WhatsApp
Previous article
Polytechnic University: The doors were closed – Tens of thousands of people, red carnations and emotion in front of the monument (photos)
Next article
The Atlantis The Royal hotel in Dubai opened its “gates”.