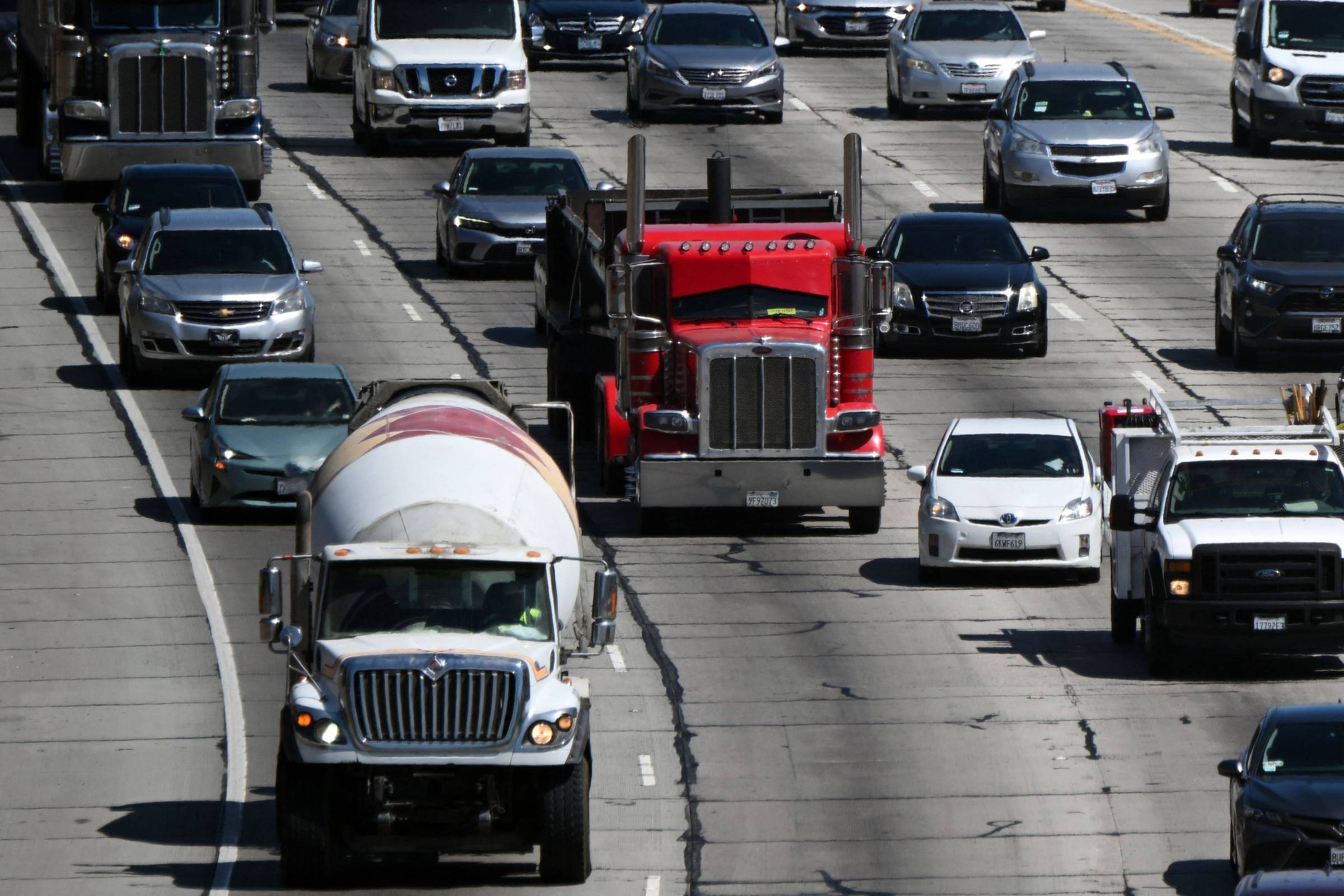 The United States aims to produce and sell only medium and heavy vehicles, such as school buses and trailers, with zero emissions by 2040, as confirmed by the US Department of Energy this Thursday (17) during the COP27 climate summit in Egypt.

The non-binding memorandum of understanding sets a target for 30% of these new vehicles – which include commercial delivery cars, buses and trucks – to be zero emission by 2030, and 100% by 2040.

“We must work together across oceans and borders to achieve our clean energy goals,” said US Secretary of Energy Jennifer Granholm.

With a budget of US$430 billion, the Climate, Tax and Drug Policy Bill, passed in August, includes new tax credits for commercial electric vehicles, with up to US$7,500 of subsidies for light and medium vehicles and up to US$ 40 thousand for heavy vehicles.

A group of 16 lawmakers led by Senator Martin Heinrich earlier this month urged President Joe Biden to sign the deal, noting that medium and heavy-duty trucks make up 10% of vehicles but account for 28% of total greenhouse gas emissions. on the roads.

“The decarbonization of commercial transport vehicles is critical to achieving our overall carbon emissions targets,” Heinrich said in a statement.

“By committing to this goal alongside many other nations, the United States is affirming that we take our responsibility to the climate and protecting our children’s future seriously.”

Lawmakers said the memo “does not require US federal agencies to adopt new emission standards, targets, or requirements.”

The memorandum was previously signed by 16 countries and endorsed by more than 60 state and local governments, manufacturers, financial institutions and others, and more countries are expected to sign.

The agency Reuters reported earlier this month that the EPA (US environmental protection agency) intends to issue by the end of 2023 stricter rules on greenhouse gas emissions for heavy trucks and other vehicles until at least the year 2030.

In March, the EPA proposed stricter standards for 17 of 33 subcategories of vocational vehicles and trailers, including school buses, city buses, commercial delivery trucks and short-haul trailers.