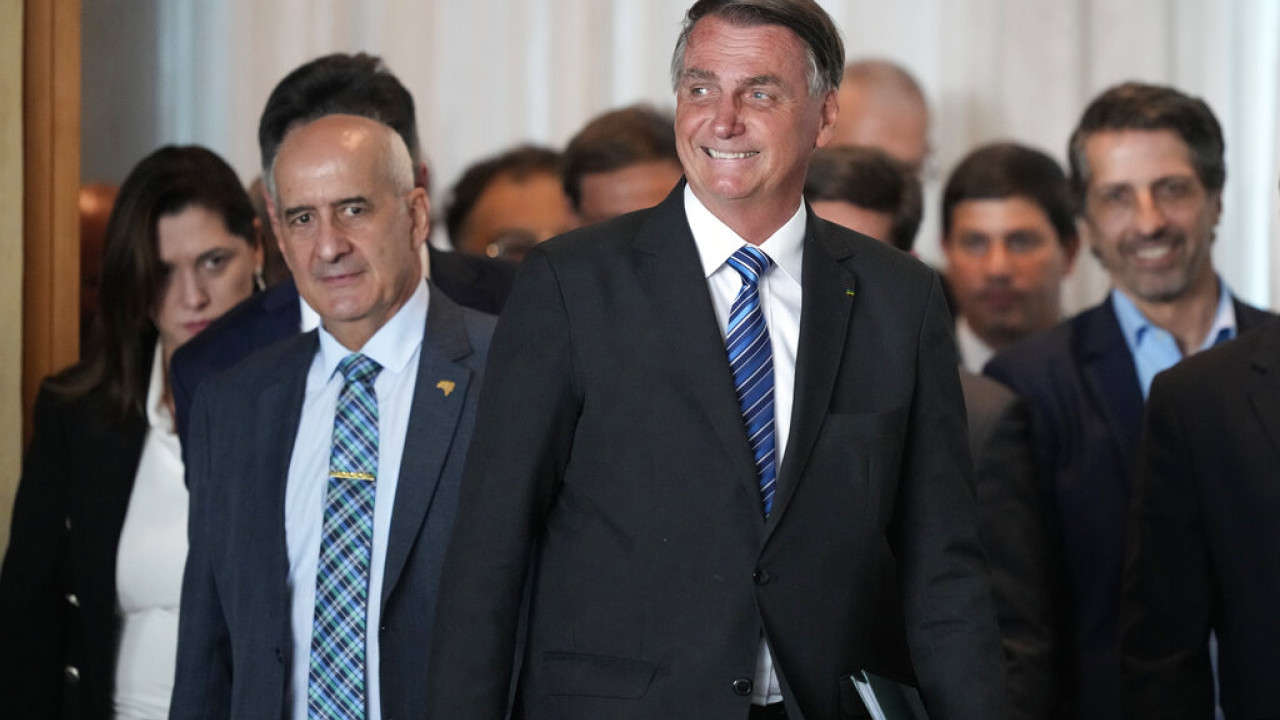 Since Bolsonaro lost the presidential election, dedicated groups of his supporters have camped out at military bases, urging the armed forces to overturn the election result.

Brazil’s military, facing calls from supporters of Jair Bolsonaro to stage a coup after the outgoing president’s election defeat, is unhappy that its generals are derided as “watermelons” – green on the outside, communist red on the inside – by the followers of the far-right outgoing president.

Since Bolsonaro lost the Oct. 30 presidential election to leftist Luiz Inácio Lula da Silva, small but committed groups of his supporters across Brazil have camped out at military bases, urging the armed forces to overturn the election result.

In recent days, some of them appear to have lost patience with the military’s reluctance to intervene, accusing its top generals of being secret communists who side with Lula.

“These are four communist generals who are against the people, they want a Lula government,” tweeted user Eugenia Moreria da Costa, uploading photos of Brazil’s top military leaders. “They are general watermelons, green on the outside, red on the inside.”

This was taken as an exaggeration by the military.

In a Nov. 16 internal communique seen by Reuters, the military’s communications officer said he had been instructed by the army chief to disavow reports “with lies and malicious insinuations about members of the Army High Command.”

The posts were a “malicious and criminal attempt to tarnish the personal honor of military personnel with more than 40 years of service,” wrote Gen. Jose Ricardo Wedramin Nunez, without mentioning the watermelon meme.

The posts amounted to “misinformation,” he said, adding that “the Brazilian military remains cohesive and united.”

For months, Bolsonaro had sought the military’s support for his baseless accusations that the country’s electronic voting system was vulnerable to fraud. That has fueled fears that Bolsonaro may not accept defeat in last month’s election and that the military, which ruled Brazil during a 1964-85 junta, may support him.

Ultimately, those fears proved unfounded: While he did not congratulate Lula on his victory, Bolsonaro did not prevent a peaceful handover of power to Lula, and the armed forces have so far rejected calls for a coup.