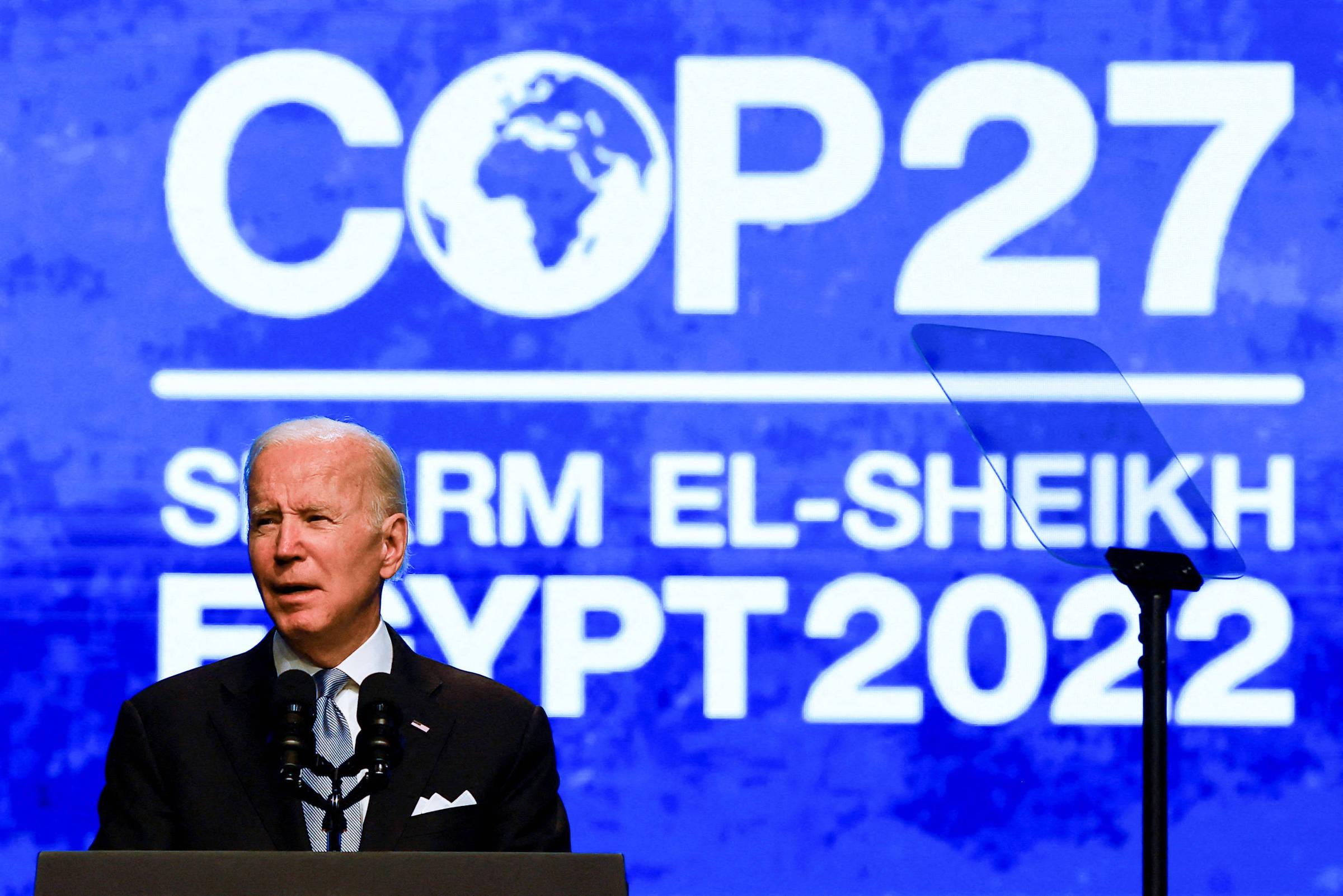 Traders maintain divergences, and COP27 extends through the weekend

Gathered two weeks ago, the representatives of the 196 countries that signed the Paris Agreement are reaching the end of the COP27 on the Climate –dubbed the COP of implementation–, far from any consensus on how to put the climate agreement into practice.

The conference, which was supposed to end this Friday (18), already has meetings scheduled for Saturday and may end only on Sunday (20). This delay was not necessary even when countries were fighting over the lines that would define the Paris Agreement, signed on a Saturday night in 2015.

The nations still disagree on thirteen texts, but have already reached consensus on 16 topics – all of a technical nature, such as the adoption of common metrics for reporting, inventories and technological mechanisms.

The central node for the implementation of the climate agreement, however, remains the hole in the financing of climate actions.

Rich countries, charged on account of their historical emissions of gases that cause global warming, were no longer fulfilling the promise made in 2009 to raise US$ 100 billion for the Green Climate Fund. Now rhetoric has come to accompany inaction.

This year, the leaders of developed countries began to speak on stages (not just in the corridors) that there is no money to finance climate adaptation actions and repair damages in developing countries.

With that, the developed bloc seeks to negotiate another flow of climate financing to avoid that the destination of the financial aid is precisely a large economic competitor: China.

Negotiators from rich countries say they have no justifications for their taxpayers about sending money to multilateral funds that end up financing the Chinese economy.

The United States and the European Union resisted any funding proposal during the two weeks of negotiation. The main ones talk about doubling resources for the Adaptation Fund and creating another fund aimed at repairing losses and damages.

The European bloc even made a proposal to finance loss and damage in developing countries, but a central condition of the offer irritated the G77 bloc and China: the fund would be restricted to the nations most vulnerable to the climate, such as small islands.

“And what do we say to a country like Pakistan?”, questioned Harjeet Singh, global coordinator of the CAN (acronym in English for Climate Action Network), which brings together more than a thousand environmental organizations that observe the negotiations. Negotiators from Pakistan and other G-77 countries echoed the criticism.

Devastated by rains and floods in the middle of this year, Pakistan is used as an example at the COP that even medium-sized economies are not prepared to respond to extreme weather events. Therefore, they also need access to international funds to recover from climate disasters.

There are several criteria that test how a climate damage mechanism would identify and pay for redress. But due to the complexity of the issue, rich countries argue that a decision on this matter should be postponed until next year.

The European bloc even proposed a mechanism whose draft would begin to be worked on now, to be signed in 2024 and implemented in 2025. For the G77, the lack of progress on the subject at this COP27 means a breach of trust between the blocs. The group has already said in negotiating rooms that it must condemn the outcome of the conference if it delays a result on damages.

The main text that should come out of the COP this weekend is the general decision of the event, which seeks to cover all themes and demands, and may go beyond the specific lines of negotiation.

The last draft is ten pages long. He repeats the mention made in the Glasgow decision, last year, about the importance of limiting global warming to a ceiling of 1.5ºC – a fundamental demand for the most vulnerable countries, considering that the text of the Paris Agreement still allowed a window heating up to 2°C.

Developing countries, including Brazil, see the decision as an attempt to renegotiate the document signed in France, which could cause uncertainty about other points of the agreement.

Just two days ago, the COP27 draft decision had twenty pages with a list of points, instead of paragraphs. The text was dubbed a ‘Christmas tree’ by negotiators, for expressing all requests from all countries, without a negotiation effort on the part of the Egyptian presidency of the conference, which has been widely criticized for not forcing advances in the understandings.

The negotiators’ expectation for the conclusion of the COP is quite pessimistic – not only about the possibility of reaching a consensus to launch the implementation of the Paris Agreement, but also about the chance of recovering confidence between the blocs of countries in the system multilateral.

Facebook
Twitter
Pinterest
WhatsApp
Previous article
Mining company plans to cover a giant open crater in Chile with sand and stones
Next article
Without a pan of friends, Messi bids farewell to the World Cup in a solo flight