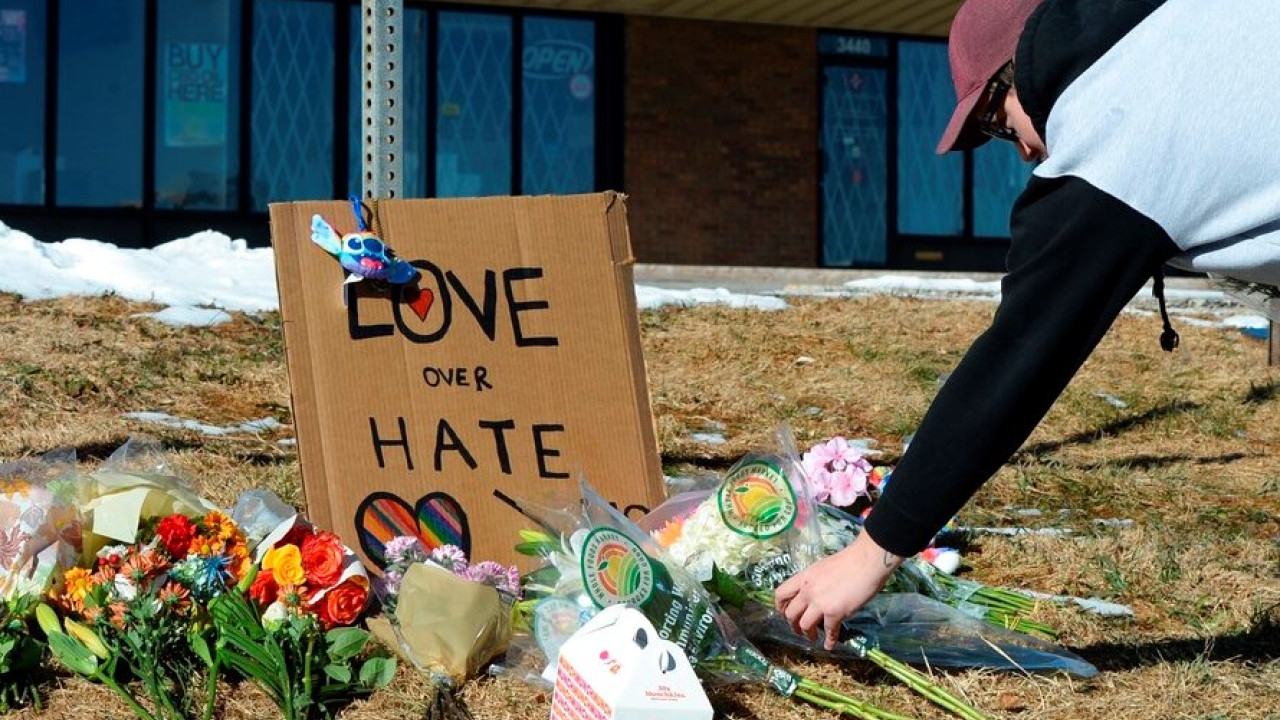 Authorities identified the shooter as Anderson Lee Aldrich, who was arrested and taken to the hospital

A 22-year-old man “invaded” an LGBT nightclub and started “shooting”, killing at least five people, before he was stopped by “heroic” customers, on the night of Saturday to Sunday in Colorado Springs, USA.

Eighteen people were injured in the incident that occurred shortly before midnight, police said, adding that some of the injured were in critical condition.

Club Q thanked the “heroic customers who stopped the attacker and put an end to this hateful attack” via Facebook on Sunday.

At least two guns were found in the nightclub. “I can confirm that the suspect used a rifle,” said Colorado Springs Deputy Police Chief Adrian Vazquez.

“He broke into the nightclub and immediately started shooting,” he explained during a press conference.

Authorities identified the shooter as Anderson Lee Aldrich, who was arrested and taken to the hospital.

Vazquez clarified that “at least two heroic people in the nightclub confronted him and wrestled the suspect. They managed to stop him from continuing to kill and injure.”

“It was our shelter (…) where should we go?” asked this Colorado Springs resident.

Aaron Laney, 24, described a small nightclub “where everyone was having a good time, laughing.”

“I can’t fathom how someone can walk into (the center) and see people so happy and so comfortable in their community and want to end it,” he pointed out.

Club Q said in a statement that it was “upset by the senseless attack on our community”.

“We cannot and must not tolerate hate,” responded US President Joe Biden, while Colorado Governor Jared Polis, the first openly gay governor in the US, denounced a “horrific, disgusting and extremely sad” attack.

Club Q had planned a night where people of “all identities” were welcome on Saturday, to mark International Transgender Day of Remembrance on November 20.

Authorities have not commented on a possible motive for Anderson Lee Aldrich’s attack.

The attack comes at a time when hostile acts against transgender people are on the rise, according to union and FBI statistics.

In addition, mass shootings are on the rise in the US, reaching 601 since the beginning of the year, according to the Gun Violence Archive, which defines as such attacks in which at least four people are killed or injured by bullets.