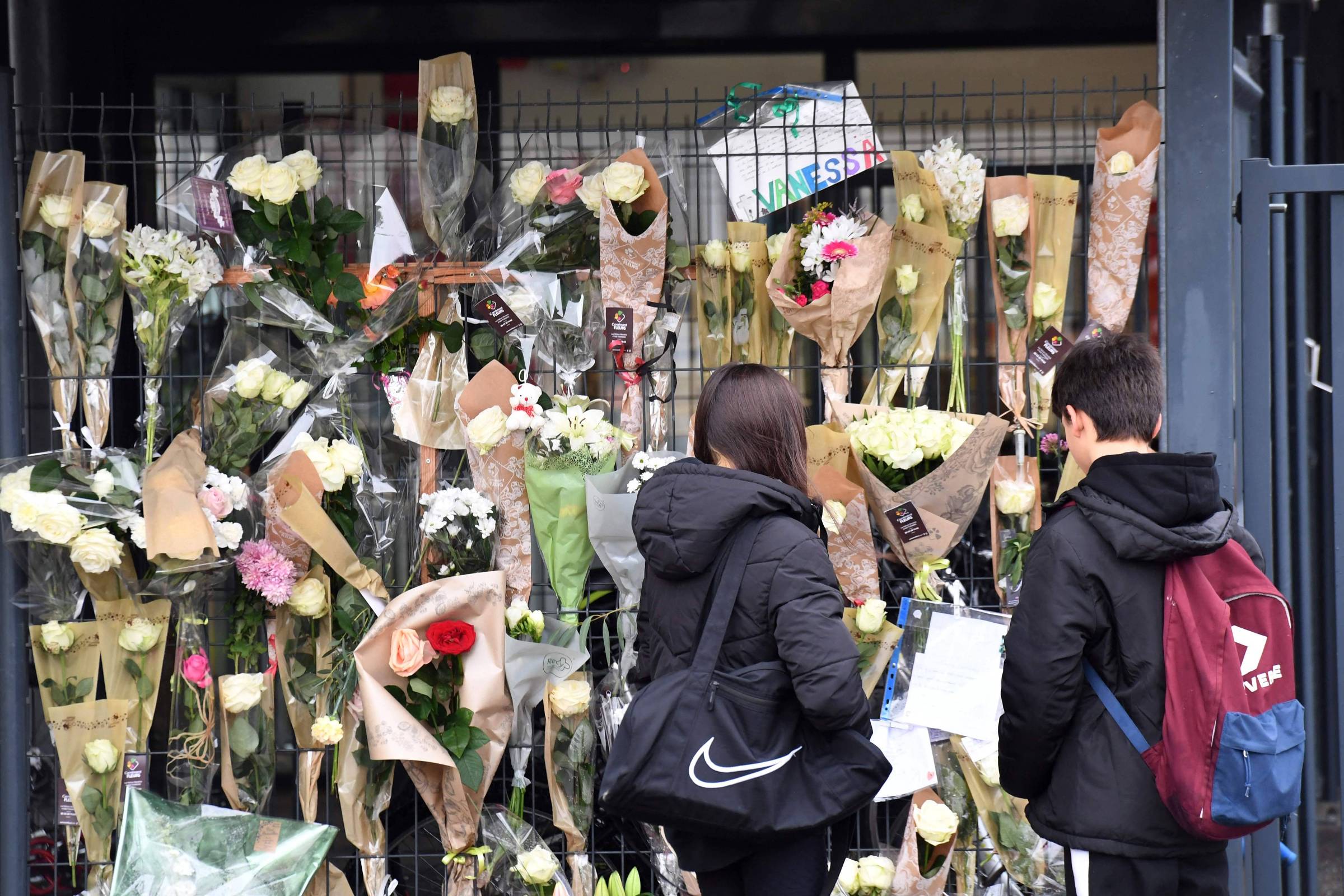 New case of rape and murder of teenager revolts France

The second case in a few weeks of the rape and murder of a teenage girl rocked France last weekend. The episode, involving a 14-year-old girl, this time took place in Tonneins, a town of around 10,000 inhabitants in the southwest of the country, between Toulouse and Bordeaux.

In mid-October, a 12-year-old girl was found dead in a plastic trunk in the capital, Paris. She had signs of torture and sexual abuse, and the police arrested at least four suspects of involvement in the death – the main one is a 24-year-old Algerian citizen with psychological problems.

In Tonneins, the teenager identified only by her first name, Vanessa, was kidnapped near her school on Friday (18). The security forces arrested the main suspect on the same day, appointed as Romain C., 31. He is in preventive detention and, according to the Reuters agency, confessed to the crime when approached, telling the agents that he knew why they were after him.

He was detained in Marmande, a nearby town, and was quickly identified through security camera footage. In 2006, when he was 15, the suspect had already been sentenced to 15 days in prison for sexually assaulting a minor.

In a press conference this Monday (21), the mayor of Tonneins, Dante Rinaudo, informed that the young woman will be buried in Spain, where she lived for several years with her parents, of Colombian origin. “The family wants to have the burial in the region of Granada, where they came from before arriving in France,” he said.

A march in honor of the victim will take place on Friday (25), after a mass. “The population is affected. She could have been my daughter, my sister. For us, she’s a city girl.”

The president of the association for the protection of children La Mouette, Annie Courgue, reported that Vanessa’s parents had to be hospitalized on Friday night, in a state of shock. The organization asked its vice-president, right-wing senator Christine Bonfanti-Dossat, to challenge the government to make surveillance cameras mandatory at the entrance of educational institutions.

In front of the gates of the Germillac high school, where the young woman studied, dozens of flowers and messages of support were deposited. La Mouette also calls for judicial measures that could reduce the risk of recurrence in cases of this type, evoking the suspect’s past.

After the arrest, Romain C., who recently became a father, said he spent Friday morning in his car, smoking marijuana. Upon seeing Vanessa, he forced her to “enter by force” in his vehicle, quickly leaving the place. Afterwards, he raped and strangled the teenager, according to the Public Prosecutor’s Office this Sunday (20). The young woman’s lifeless body was found in an abandoned house north of Tonneins.

The tragedy was reminiscent of the brutal murder, in Paris, of a 12-year-old girl identified as Lola, also for political use by right-wing forces. Since her death, the opposition to Emmanuel Macron has been citing the suspect’s Algerian origin and irregular status to call for more immigration control in the country and tougher laws to combat crime.

This Sunday, a report released by the United Nations Children’s Fund (Unicef) pointed out that, in France, a child is killed by one of his parents every five days, on average. To RFI, the president of the agency’s French committee, Adeline Hazan, stated that these tragedies occur due to the lack of prevention and detection of risk situations involving minors.