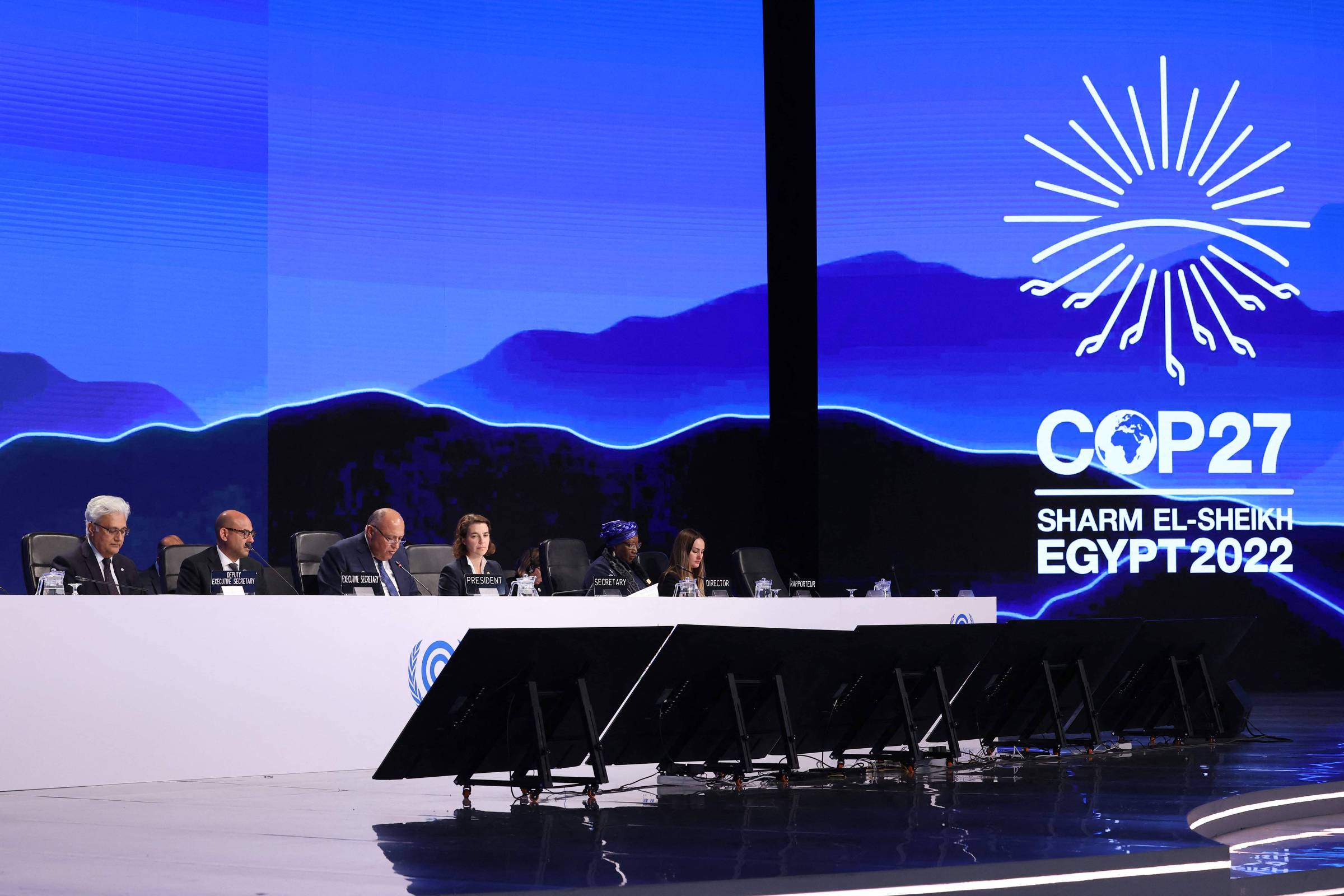 Opinion: Leadership deficit in the face of the climate emergency

While the planet signals with cries for help, humanity seems to walk sideways in the construction of effective solutions to save the environment from a frightening collapse. Without concrete and swift action, we will continue to witness the dramatic consequences of climate change.

So far, the issue that constitutes the greatest challenge for current generations is not being adequately addressed by the main leaders and institutions. There was an expectation that, in Sharm el-Sheikh, Egypt, COP27 would become known as the COP of implementation. This expectation, however, did not come true.

The climate finance agenda, once again, is no longer fully feasible. Since the Paris Agreement, the mechanism provided for the allocation of around US$ 100 billion per year to developing countries from 2020.

These resources are fundamental for two objectives: mitigation, through the reduction of GHG (greenhouse gas) emissions that reduce and/or avoid the impacts of climate change; and adaptation, in which initiatives are encouraged to boost the bioeconomy and decarbonization.

Discussions on the energy transition also fell short of expectations. With the conflict between Russia and Ukraine, there have even been setbacks in this regard.

Even with this worrying outlook, the final text was timid in the face of the urgency of decarbonization. The regulated global market for carbon credits, as finally approved in Glasgow at COP26, has also not experienced the advances in regulation that were expected.

The fact is that there was a bitter taste until the eleventh hour, when the final text was approved with the provision of setting up a fund for losses and damages. This is an important signal, as it is an old aspiration of the countries of the South that the developed countries sought to include in the broader allocations of the heading of climate finance.

It turns out that, for a large number of more vulnerable countries, especially the less developed island and coastal ones, there is no longer any need to talk about mitigation or adaptation. For these, the challenge is survival itself. The idea is that there is accountability on the part of developed countries, the largest emitters of COtwo In the atmosphere.

COP27 renewed its commitment to the goal of not allowing the global temperature to rise above 1.5°C. More than ever, it is imperative that NDCs (nationally determined contributions) are met. It is essential to move from intentions to actions.

This is a time of alert, even for Brazil, which has a strategic role in the climate agenda. Our diplomatic activities began to show signs of realignment in Glasgow, when we committed to zero deforestation by 2028 and reduce CO emissions.two by half by 2030. In Egypt, negotiations were announced with the Democratic Republic of Congo and Indonesia, forming an alliance that holds 52% of tropical forests, with the aim of preserving the standing forest.

Speaking in Sharm el-Sheikh, president-elect Luiz Inácio Lula da Silva announced his commitment to the sustainability agenda and the fight against deforestation, especially in the Amazon, and demonstrated his intention to present Brazil’s candidacy to the UN to host the COP30, in 2025, with the objective of holding it in the Amazon region.

All these movements, which were very well received by the international community, project the resumption of protagonism and greater cooperation in this global agenda, which is everyone’s responsibility.

As an example of contribution, the Brazilian private sector has effectively increased its participation in the theme. In Egypt, Suzano led the movement that turns commitments into actions. The company announced the formation of the company Biomas, in partnership with Vale, Itaú, Marfrig, Rabobank and Santander, whose mission will be to restore 4 million hectares of native forests in 20 years.

In times of the World Cup, it can be said that COP27 ended in overtime, avoiding disappointment and reminding the planet that we are reaching a turning point.

In December, during the 15th Conference of the Parties to the Convention on Biological Diversity (CBD), in Montreal (Canada), the world will have another central event to overcome the environmental emergency in which the planet finds itself. Opportunity for the authorities to be more ambitious and exercise, with more vigor, the leadership role that the moment demands.