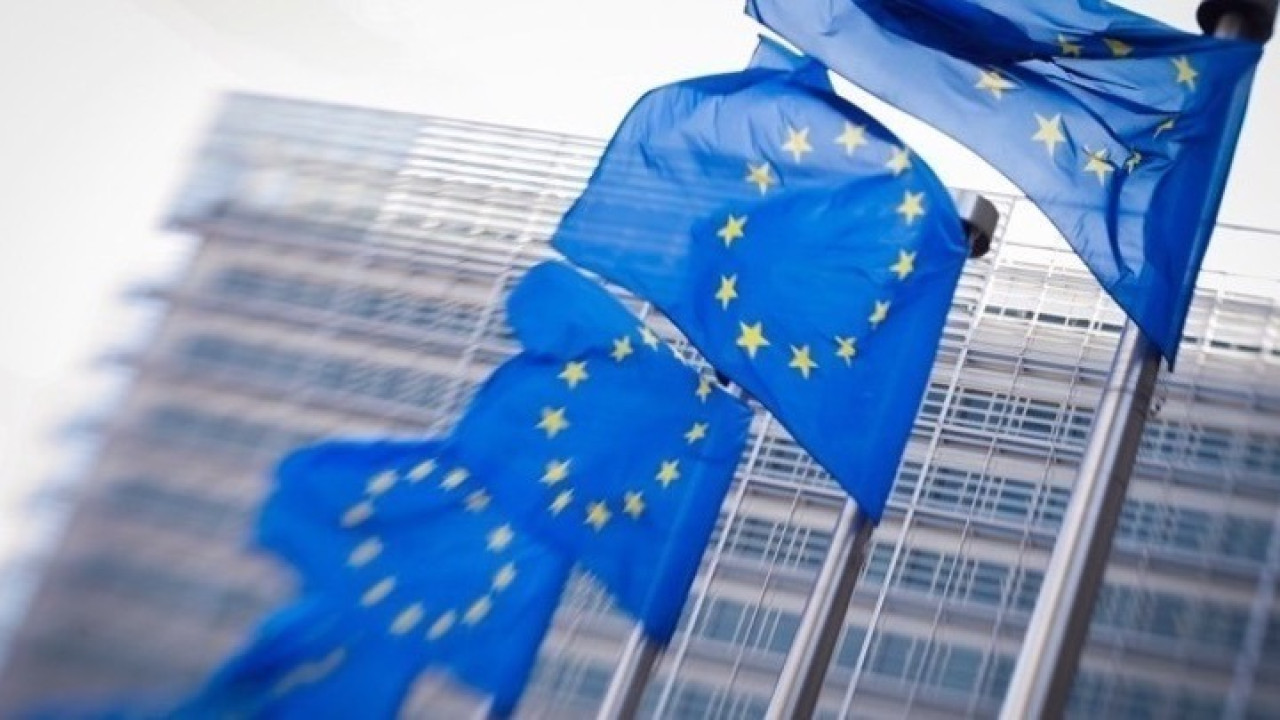 “We have an agreement,” Josep Borrell said on Twitter after negotiations in Brussels brokered by the European Union ended.

The Kosovo and Serbian governments reached a last-minute deal on Wednesday to end their nearly two-year dispute over car license plates in northern Kosovo, which the West warned could lead to an outbreak of violence, the government said. evening the head of diplomacy of the European Union.

“We have an agreement,” Josep Borrell summed up on Twitter, after negotiations in Brussels brokered by the European Union concluded.

“We are very pleased to announce that the EU-facilitated lead negotiators of Kosovo and Serbia have agreed on measures to avoid further escalation and to fully focus on the proposal to normalize their relations.”

Authorities in Kosovo intended to begin today to fine some 10,000 Serb drivers who continue to use license plates issued by Serbian authorities.

An earlier attempt to strike a deal failed on Monday as Kosovar Prime Minister Albin Kurti and Serbian President Aleksandar Vucic were unable to reach a consensus and Pristina delayed the start of imposing the fines for 48 hours at the request of the US.

“Serbia will stop issuing license plates for cars in Kosovo cities and Kosovo will suspend any further actions related to issuing new license plates,” according to Mr Borel.

Kosovo authorities attempted this year to force members of the Serbian minority to change their old license plates, which were issued before 1999, when the province was still part of Serbia. But the Serbs who live mainly in the north of the country put up resistance, sometimes violently.

About 50,000 Serbs living there refuse to recognize Pristina’s authority and continue to consider themselves citizens of Serbia.

The President of Kosovo, Viosa Osmani, for her part, thanked Washington for the agreement.

“Their (US) support in the dialogue process between Kosovo and Serbia is a no-brainer. Kosovo feels grateful,” Ms. Osmani said via Twitter.