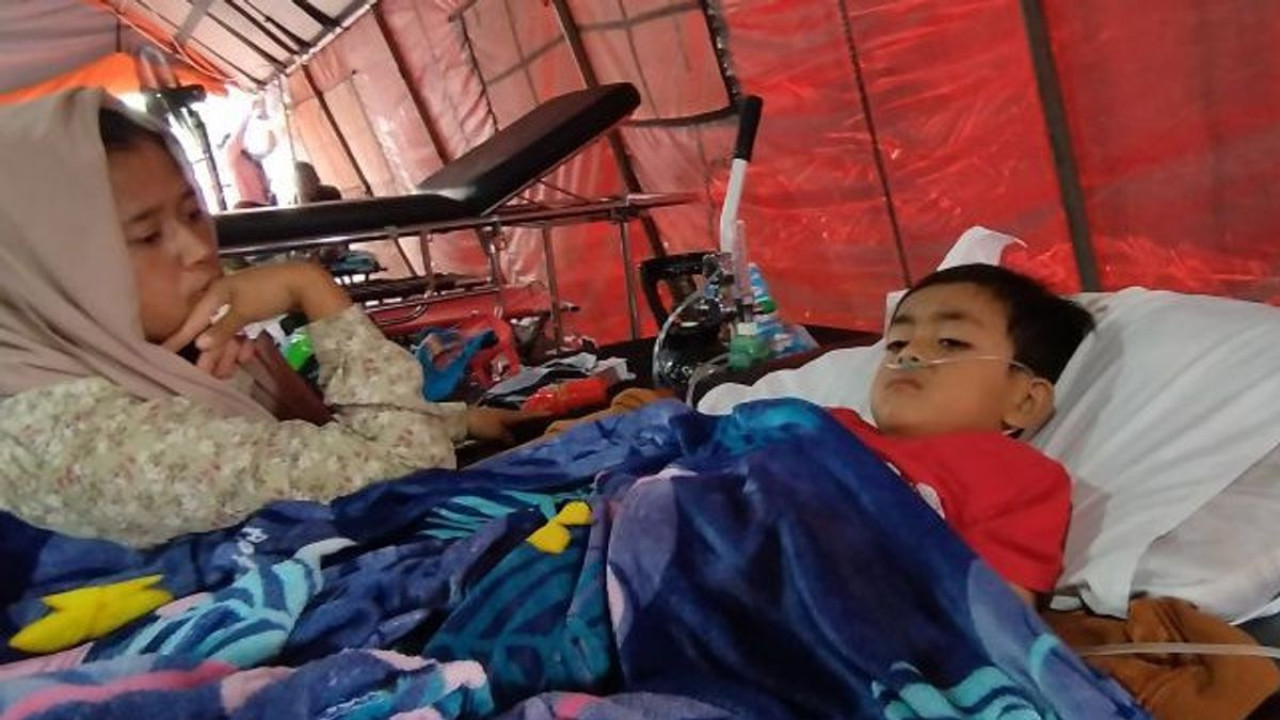 “As soon as we realized that Azka was alive, the whole world started crying”

Six-year-old Azka was pulled alive from the wreckage of his home yesterday Wednesday, two days after 5.6 magnitude earthquake who claimed the lives of at least 271 people in Indonesiaa member of the rescue team told AFP today, speaking of a “miracle”.

The rescue of the child in Chianjur, on the western part of the Indonesian island of Java, gave birth to hopes that they may be found alive and others trapped in the rubble of buildings that collapsed when the earthquake struck.

“As soon as we realized that Azka was alive, the whole world started crying—me too“, said Jaxen Kolibou, a volunteer member of a crew participating in the search and rescue operations, calling the rescue of the child a “miracle”..

Video taken with a mobile phone shows members of the rescue team pulling the boy out of the wreckage, after two days of being trapped, without water or food.

A member of the rescue team, smiling broadly, embraces the child, who is wearing a T-shirt and blue pants, while another holds the boy’s hand in the video, released by the local government in Bogor, West Java.

Little Azka is then shown drinking juice through a straw as a member of the rescue team strokes his hair.

He was found next to his grandmother’s body, Jackson Kolibou said. It was saved because a wall withstood the earthquake, preventing another from crushing it, according to Indonesian media.

It was “on the left side of the house, on a bed. He was only protected by a pillow and the space between him and a concrete block was only 10 cm,” explained the volunteer.

The space where he was was “very narrow, dark, hot and the opening did not allow much air to pass through”.

“We didn’t expect that he was still alive after 48 hours, otherwise we would have made more efforts the night before” to free him, he added.

More than a third of the victims of this week’s earthquake are children, who were either in schools or at home when the earthquake struck, according to data from Indonesia’s disaster management agency (BNPB).

But time is running out to find any other survivors as rain and aftershocks complicate the search.

“6,000” rescue workers remain in the field, and even though “it’s raining (…) we will continue to search,” said BNPB chief Suhariado, who like many Indonesians uses only one name.

The latest death toll from the earthquake, released by Indonesian authorities last night, is 271 dead, 40 missing and more than 2,000 injured.