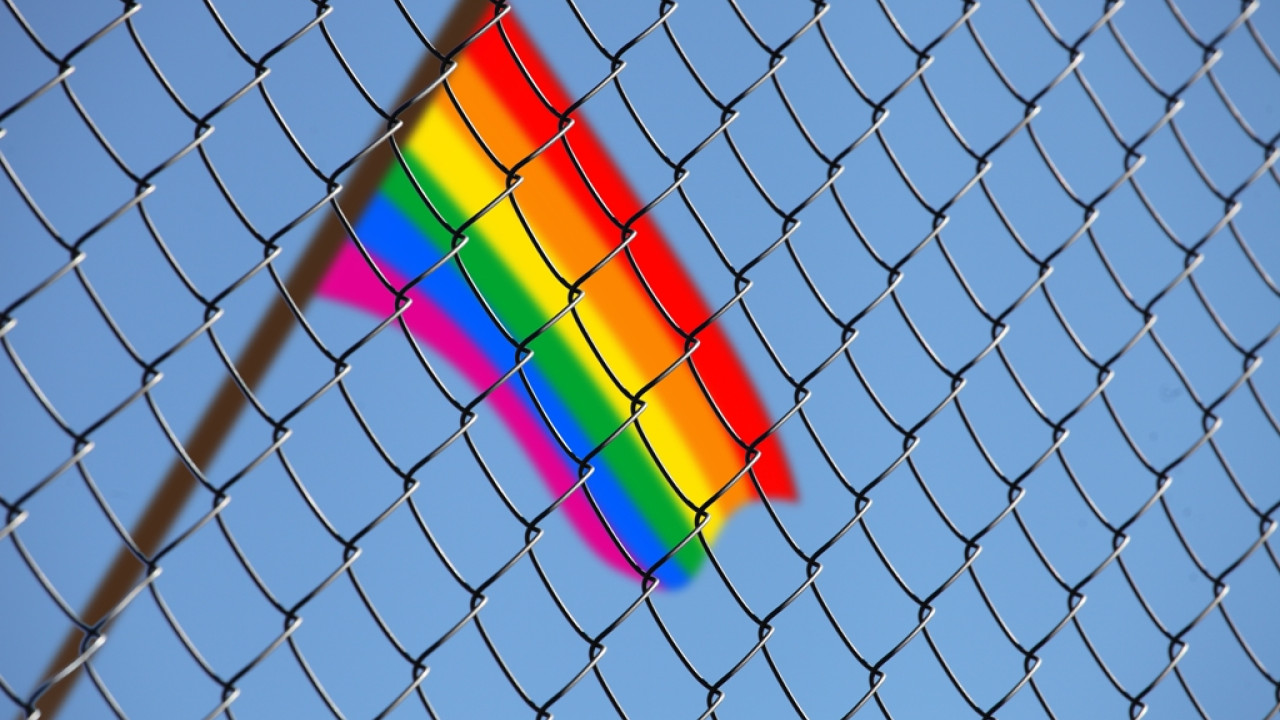 Bill on “LGBT propaganda” from the Russian Duma

Russia’s new anti-LGBTQ law bans any action or information that promotes homosexuality in public places, on the internet, in films, books and advertisements

The State Duma (lower house) today approved a bill expanding the ban on “LGBT propaganda” and restricts the “display” of LGBTI behavior, making any expression of the lifestyle of the LGBTI community almost impossible.

According to the new law, which must be approved by the Federation Council (upper house) and President Vladimir Putin, any action or information that contains an attempt to promote homosexuality, in public places, on the Internet or in films, books and advertisements, may attract a large fine.

Previously the law only made it illegal to promote the LGBTQ lifestyle to children. The new law also prohibits the “demonstrating” of LGBTI community behaviors to children.

The Russians MPs claim to defend the traditional values ​​of the “Russian world” against the liberal West which they say wants to destroy them, an argument increasingly used by officials to justify Russian military intervention in Ukraine.

The LGBTI community is an element of hybrid warfare

“The LGBTI community is an element of hybrid warfare, and in this hybrid warfare we must protect our values, our society and our children,” Alexander Hinstein, one of the bill’s architects, said last month.

Legal experts said the vagueness of the bill’s language gives law enforcement agencies room to interpret it as broadly as they wish, leaving members of the LGBTI community in a state of even greater uncertainty.

Xenia Mikhailova, from the LGBT community support group “Vikhod” (exit), said that gay bars or clubs aimed only at adults may still operate, although perhaps not advertised, but that kissing between people of of the same sex in a public place may be considered an offence.

He also said that same-sex couples would begin to fear having their children taken from them, arguing that they were showing them the lifestyle of the LGBTI community.

Mihailova said that the original ban, nine years ago, on LGBTI “propaganda” to minors had caused a wave of attacks against the LGBTI community and that it could now trigger a “tsunami” of attacks because the amendment actually “says that the state is not against violence against LGBTQI”.

Political scientist Yekaterina Shulman said the law aims to ban anything that shows that the relationships or tendencies of members of the LGBTI community are “socially acceptable” or “equal to so-called traditional family or sexual relationships.”

“People, writers, publishers, ordinary people will think twice before saying anything related to the LGBTI community,” she said in an interview from Cologne.

Shulman said the bill was also a “big victory” for Russia’s telecoms and media regulator Roskomnadzor, which had already “assumed the powers of a political police” and now had the power and responsibility to monitor any information for search purposes. LGBTI propaganda.

The TikTok app was last month fined 3 million rubles (€47,732) for promoting “videos with LGBTQ themes, while Russia’s media regulator has asked publishers to ensure they remove all books containing “propaganda of the LGBTI community” from the bookstore windows.