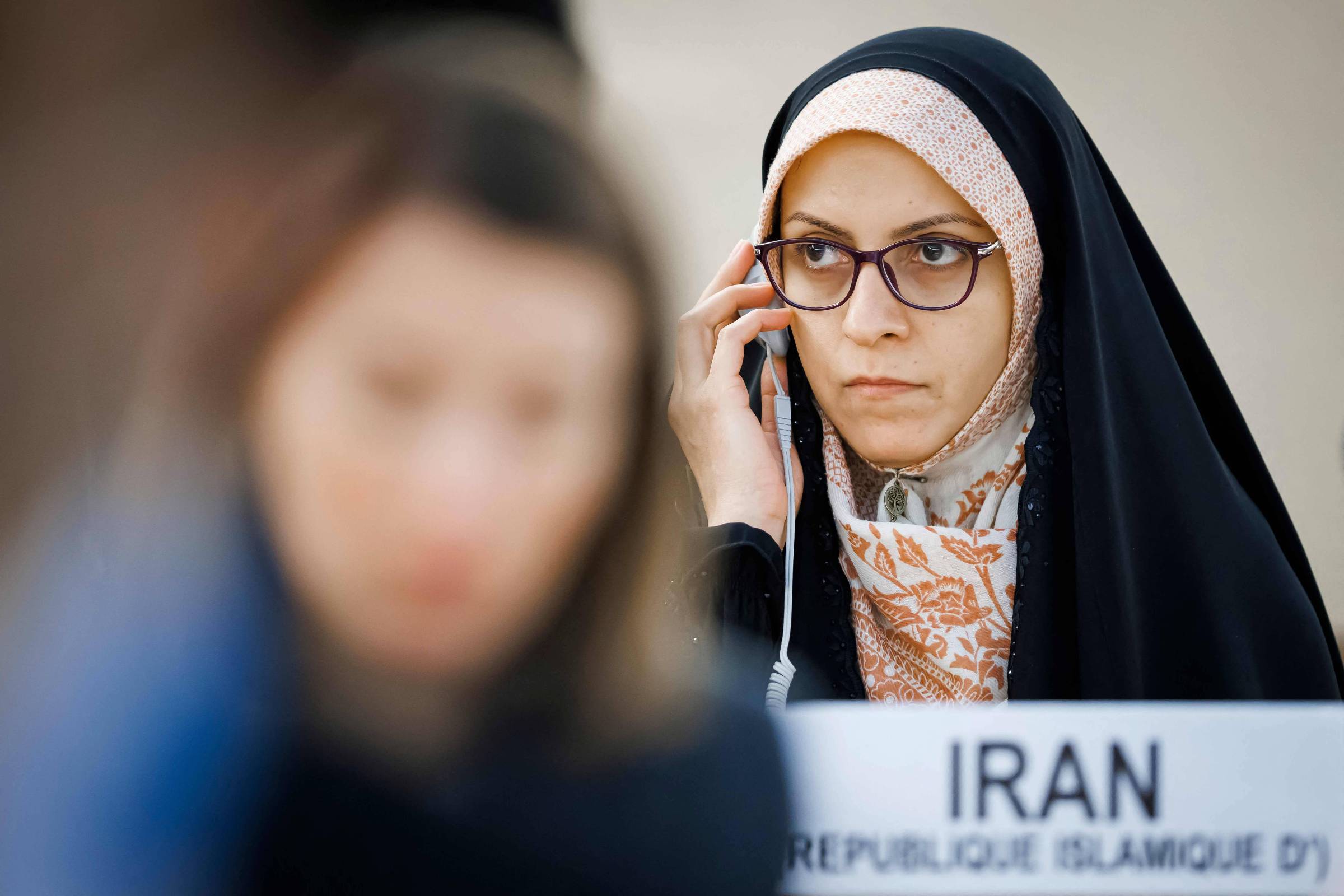 The UN Human Rights Council approved, in an extraordinary meeting, the creation of a mission to investigate the repression of the Iranian regime to the demonstrations triggered by the death of young Mahsa Amini, in a vote in which Brazil abstained.

Meeting urgently in Geneva at the initiative of Germany and Iceland, the 47 member countries of the highest body of the United Nations on human rights decided, this Thursday (24), to appoint a team of investigators to clarify violations of human rights. related to the regime’s repression of the protests.

The motion was approved by 25 votes in favor, six against and 16 abstentions. The United States, United Kingdom, France, Germany, Argentina and Mexico are among the countries that declared themselves in favor of the investigation, and China, Venezuela and Cuba, among those that opposed it. In addition to Brazil, countries such as India, Qatar and the United Arab Emirates abstained.

An independent international investigative mission —which has little possibility of traveling to Iran—should collect evidence of violence and preserve it so that it can be used in possible legal proceedings.

US National Security Adviser Jake Sullivan wrote on Twitter that the vote is “a clear demonstration of the growing international commitment to hold the Iranian regime accountable for its brutal repression of the Iranian people”.

“The Iranian authorities will not be able to carry out this violent crackdown anonymously; the international community is watching,” said US Ambassador Michèle Taylor.

The NGO Amnesty International applauded what it called the “historic resolution”, which represents “an important step towards ending impunity”.

In full debate in the Council, the Iranian news agency Fars announced the arrest of football player Voria Ghafouri, accused of having “insulted and tarnished the reputation of the national team” and of having made “propaganda” against the Islamic Republic.

During the discussions, the United Nations High Commissioner for Human Rights, whose request to visit Iran has yet to be answered, urged Tehran to “put an end” to the “unnecessary and disproportionate use of force”.

Many Western diplomats also denounced the repression of the protests which, in two months, left at least 416 dead, 51 of them children, according to the NGO Iran Human Rights (IHR), based in Norway.

The wave of anti-government protests —which erupted after the death of Mahsa Amini, arrested for not respecting the wearing of a headscarf in public— reached a magnitude unprecedented since the 1979 Islamic Revolution.

According to the UN Special Rapporteur for Iran, more than 15,000 people have been detained.

The Iranian Justice has already handed down six death sentences related to the demonstrations and announced this week the arrest of “40 foreigners”, accused of participating in the “unrest” in Iran in these two months.

Possibility to speak and be heard

“‘Woman, life, freedom’. With this slogan, so simple and so strong, Iranians have been remembering, for more than two months, the values ​​they defend”, declared the French ambassador, Emmanuelle Lachaussée.

“The Iranian people are demanding something so simple, something most of us take for granted: the ability to speak and be heard,” said US Ambassador Michèle Taylor, as members of her delegation held up pictures with the names of the victims.

Ahead of the vote, German Foreign Minister Annalena Baerbock told journalists in Geneva that she wanted to encourage countries that usually vote with Iran to have the courage to abstain.

“We don’t know if [esta resolução] could save lives tomorrow. But what we know for sure is that it will mean justice for the people,” she emphasized.