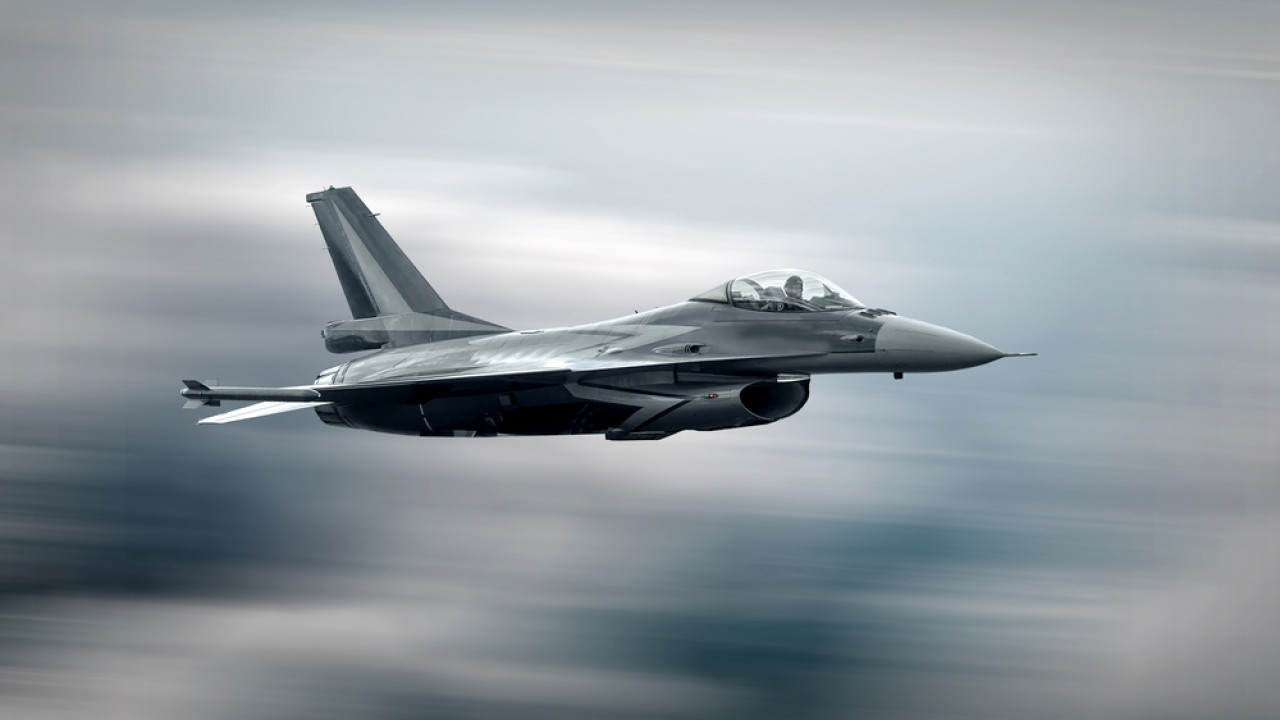 The armed forces of Israel and the United States have begun a series of joint aviation training courses, the Israeli General Staff announced on Tuesday.

Fighter and in-flight refueling aircraft of the two states will exercise to deal with various “scenarios” linked to “regional threats” for several days, the Israeli military summarized on Twitter. He did not go into further detail.

According to a report in the online edition of the Jerusalem Post, this is one of the largest exercises of its kind in recent years. The newspaper explained that long-haul flights would be carried out so that operators could familiarize themselves with the operational needs of a possible escalation with Iran.

Israeli Chief of Staff Aviv Kohavi announced last week, wrapping up a visit to Washington, that the joint high schools of the armed forces of the two states will be “significantly expanded” in the “near future.”

Israel accuses Iran of seeking to acquire a nuclear arsenal under the guise of the Islamic Republic’s civilian nuclear energy program. Despite Tehran’s denials, the Israeli political leadership sees this possibility as an existential threat.

Israeli politicians have repeatedly threatened to launch strikes against infrastructure in Iran’s nuclear energy program, while opposing all parties returning to full compliance with the 2015 international agreement, the Joint Comprehensive Plan of Action (JCPOA).

Negotiations between Iran and the other contracting parties—Russia, China, France, Britain, and Germany—in order for the US to rejoin the JCPOA and for the Iranian authorities to resume full compliance with their obligations, which they began to breach in retaliation for former US President Donald Trump’s decision to unilaterally withdraw his country in 2018 have been deadlocked for months.

Former Israeli Prime Minister Benjamin Netanyahu, the leader of Likud (right), continues to negotiate with ultra-Orthodox Jewish and far-right factions over the formation of Israel’s new government. He is expected to put Iran at the center of his agenda, as in his previous terms.