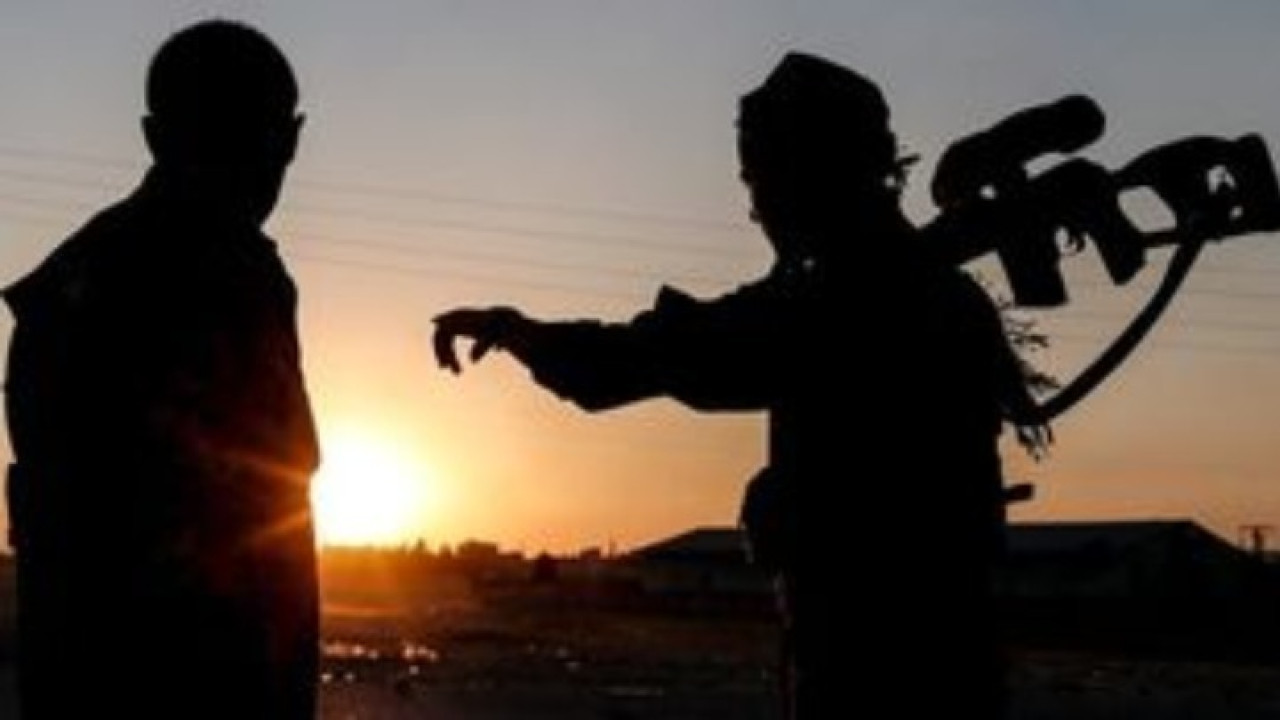 The Islamic State had chosen Abu al-Hussein al-Husseini al-Quraishi as its new leader, a spokesman for the group said, adding that Quraishi was killed “fighting enemies of God”.

ISIS leader Abu al-Hassan al-Hasemi al-Qureishi, who was killed in mid-October in Syria, blew himself up when he and his supporters were surrounded by local fighters in the town of Jasem, fighters involved in the clashes told Reuters.

The US military announced yesterday that the al-Quraisi was killed in an operation carried out by the Free Syrian Army (FSA) in Deraa province in the northwest of the country.

The province came under the control of the Syrian army following Russian-brokered reconciliation deals in 2018 that returned control of southern Syria to Damascus.

Qureshi and his supporters were spotted inside a house hiding place, according to the sources, which include Free Syrian Army fighters and relatives of comrades killed in the clashes as well as residents of Jasem.

“The leader and a companion were blown up strapped with explosives after our fighters managed to break into their hideout,” said Salem al-Horani, a resident of Jassem and a former fighter who took part in the siege of the three houses where the ISIS core was discovered. .

The FSA received support from the West and Gulf states until they withdrew it in 2018, but its fighters remained in the region following reconciliation deals in which they surrendered their heavy weaponry but were allowed to keep light.

The Islamic State had chosen Abu al-Hussein al-Husseini al-Quraishi as its new leader, a spokesman for the group said, adding that Quraishi was killed “fighting enemies of God” without elaborating.

Islamic State emerged from the chaos of the civil war in neighboring Iraq and seized vast swaths of Iraq and Syria in 2014.

His former caliph, Abu Bakr al-Baghdadideclared an Islamic caliphate from a mosque in Mosul, northern Iraq that year and declared himself the caliph of all Muslims.

Islamic State’s brutal rule, during which it killed and executed thousands of people in the name of its narrow interpretation of Islam, ended in Mosul when Iraqi and international forces defeated the group there in 2017.

Its remaining thousands of fighters have in recent years mostly gone into hiding in remote areas, but are still capable of carrying out major attacks.

Facebook
Twitter
Pinterest
WhatsApp
Previous article
Will Smith: Returned to the red carpet – The premiere of his film “Emancipation” is a family affair
Next article
Crete: Unspeakable mourning at the last “goodbye” to 21-year-old Emmanuela