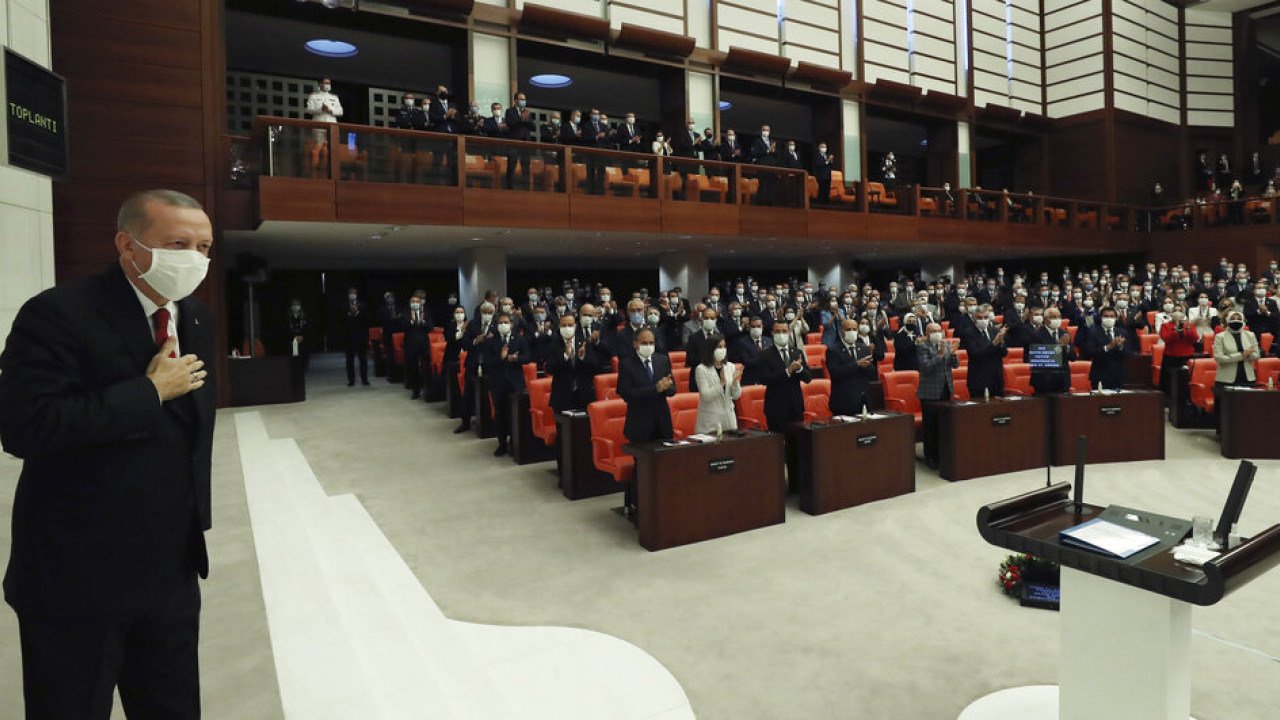 “One night we will come suddenly”, which is used specifically for Greece, is not consistent with our Constitution which provides for “peace in the country, peace in the world!” commented the deputy of the Republican People’s Party

“Fire” against her Turkish government launched today by the Turkish opposition during the debate in the Committee on the budget of the Ministry of Defense on the occasion of the provocative statements it constantly unleashes against Greece and also after the repeated threats by Recep Tayyip Erdogan that “we will come one night suddenly.”

“One night we will come suddenly”, which is used specifically for Greece, is not consistent with our Constitution which provides for “peace in the country, peace in the world!”. Although the Republic of Turkey is right against Greece in many ways, on a national scale and before international law, this reason for Greece created an international bloc behind Greece and put Turkey in the background. Therefore, avoid such statements,” he said the MP of the Republican People’s Party, İbrahim Özden Kamboglu criticizing the attitude of the Turkish president towards Greece, according to what the SKAI correspondent from Istanbul, Manolis Kostidis, reports.

The answer from Erdogan’s party deputy, Salih Çorra, was immediate. “I mean, what should we do? They harass us, fire warning shots. Only a Greek MP could speak like that” said the MP from the Justice and Development Party.

Facebook
Twitter
Pinterest
WhatsApp
Previous article
How Akar distorts reality: We are right about everything, we want 50-50 the wealth of the Aegean
Next article
Hatzidakis: These are the 4 new actions to support our fellow citizens with disabilities