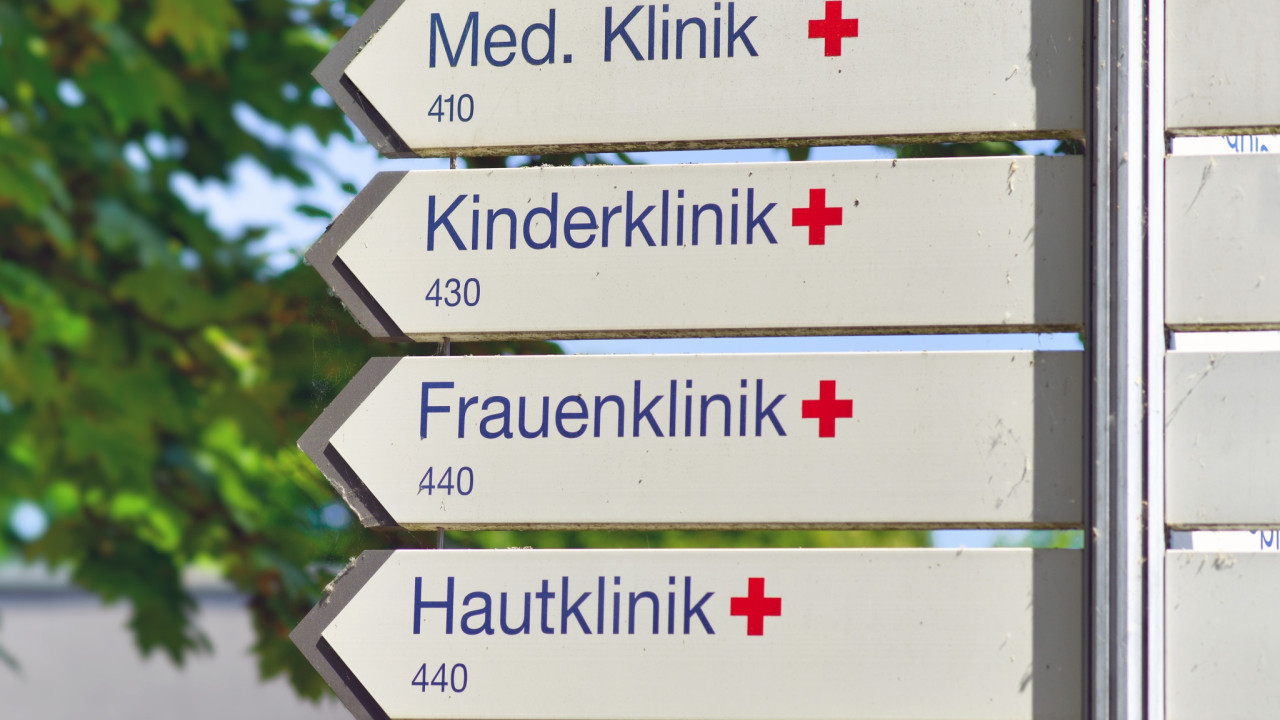 Are German hospitals on the verge of bankruptcy? “Sword of Damocles” the energy cost

According to statistics from the German Hospital Association, on average a hospital incurs an additional 6 million euros a year to pay for electricity and natural gas. An example: The Verus Bonifatius Hospital in Bad Salzlirf in southwestern Germany provides psychological treatment and care.

The head of the hospital unit, Torsten Dimmerlinck, states that due to the poor insulation of the building’s walls, the energy costs are very high. He adds that the hospital’s long-term contract with a local gas company expires at the end of the year, and that the price to renew the contract would be tenfold: “Most of the budget is to cover electricity and gas costs. Fortunately we found another regional energy provider. The prices he has offered us since January are a third of the prices of other providers.”

Are hospitals on the verge of bankruptcy?

To financially support hospitals, the German government approved an aid package of 8 billion euros, so that they are able to respond to increased energy costs and higher prices due to inflation. Gerald Gass, chairman of the board of the German Hospital Association, believes, however, that the support measures came too late and only shield some hospitals from bankruptcy in the short term. He adds that more than 90% of German hospitals are heated with natural gas and that 60% of them are completely dependent on natural gas in the winter: “The surge in prices puts unbearably pressure on hospitals, which are currently in dire financial straits as we theoretically struggle with higher costs from the beginning of 2022”.

To counter the effects of skyrocketing energy costs, some hospitals are turning to biogas to meet their needs. Regional energy providers warn, however, that costs for this alternative energy source are also likely to rise next year.