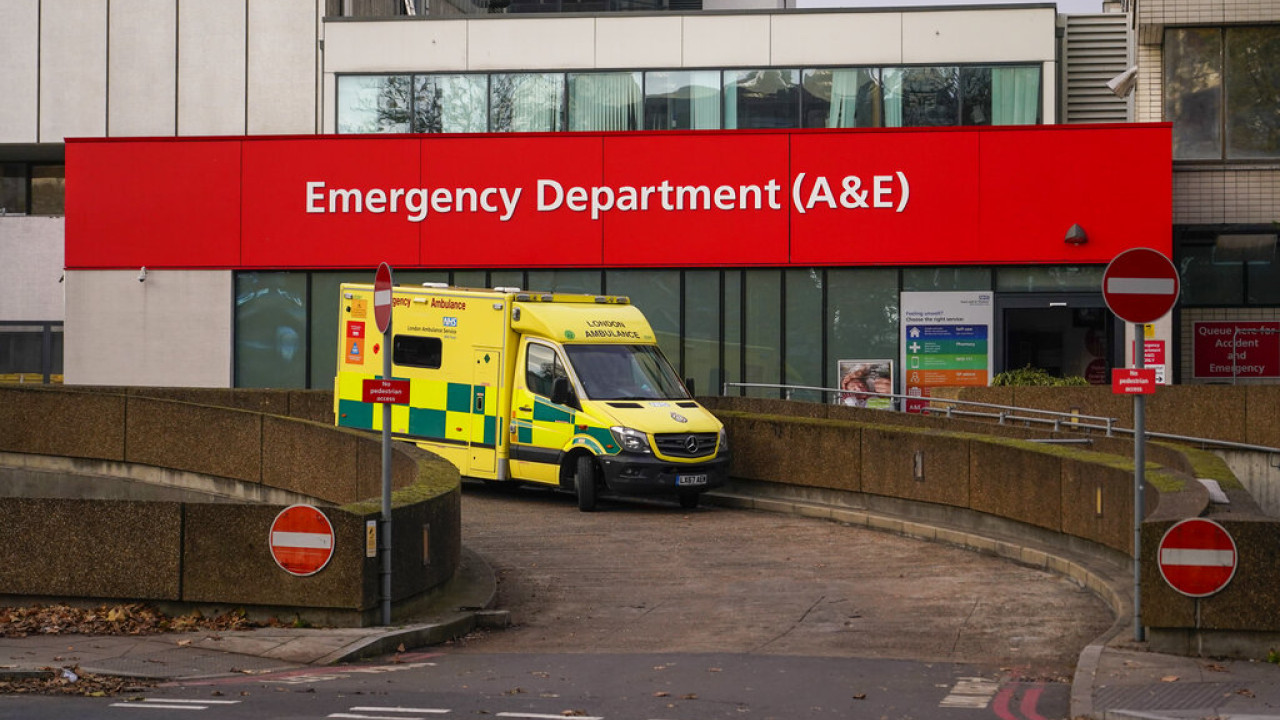 The ninth death was confirmed this morning, a five-year-old girl in a Belfast hospital

The number of children who have died from an aggressive group A strep infection in the UK in recent weeks has risen to nine.

These are children between the ages of four and 12, with most incidents involving schools in England.

The ninth death was confirmed this morning, a five-year-old girl in a hospital in Belfast, Northern Ireland.

Concerns began to be raised after an outbreak of scarlet fever in schools across the country. Scarlet fever is one of the mild diseases caused by Streptococcus A, but it is treated with antibiotics.

In a few cases, such as those of the nine children who died, the bacterium penetrates the blood vessels and causes a very serious infection.

The UK Health Protection Agency has updated its guidance to doctors and allows the rare prophylactic administration of antibiotics medicines to school students, where cases of scarlet fever are recorded.

The decision, however, is made by local health services on a case-by-case basis.

Professor of paediatrics at the University of Bristol, Adam Flynn, told BBC radio that while it is not entirely clear why this outbreak of Strep A is happening now, the most likely scenario is that there was limited transmission of the bacteria earlier in the year and limited contact between children in the previous period due to a pandemic, as a result of which their immune system is more vulnerable.

He added that children also become more vulnerable because of the other viruses that are circulating during this time, such as the flu.

The issue of preventive antibiotic administration in schools was discussed on Monday in the House of Lords. As mentioned, the Health Protection Agency is closely monitoring developments and will adapt its instructions as needed.

At the same time, parents are asked to be more attentive to the symptoms of streptococcus infection, i.e. sore throat, fever, rashes.

Facebook
Twitter
Pinterest
WhatsApp
Previous article
Margot Robbie: Her dream was to kiss Brad Pitt – Her wish came true…
Next article
Mercado Livre x Apple, founder of FTX tries to explain himself and what matters in the market