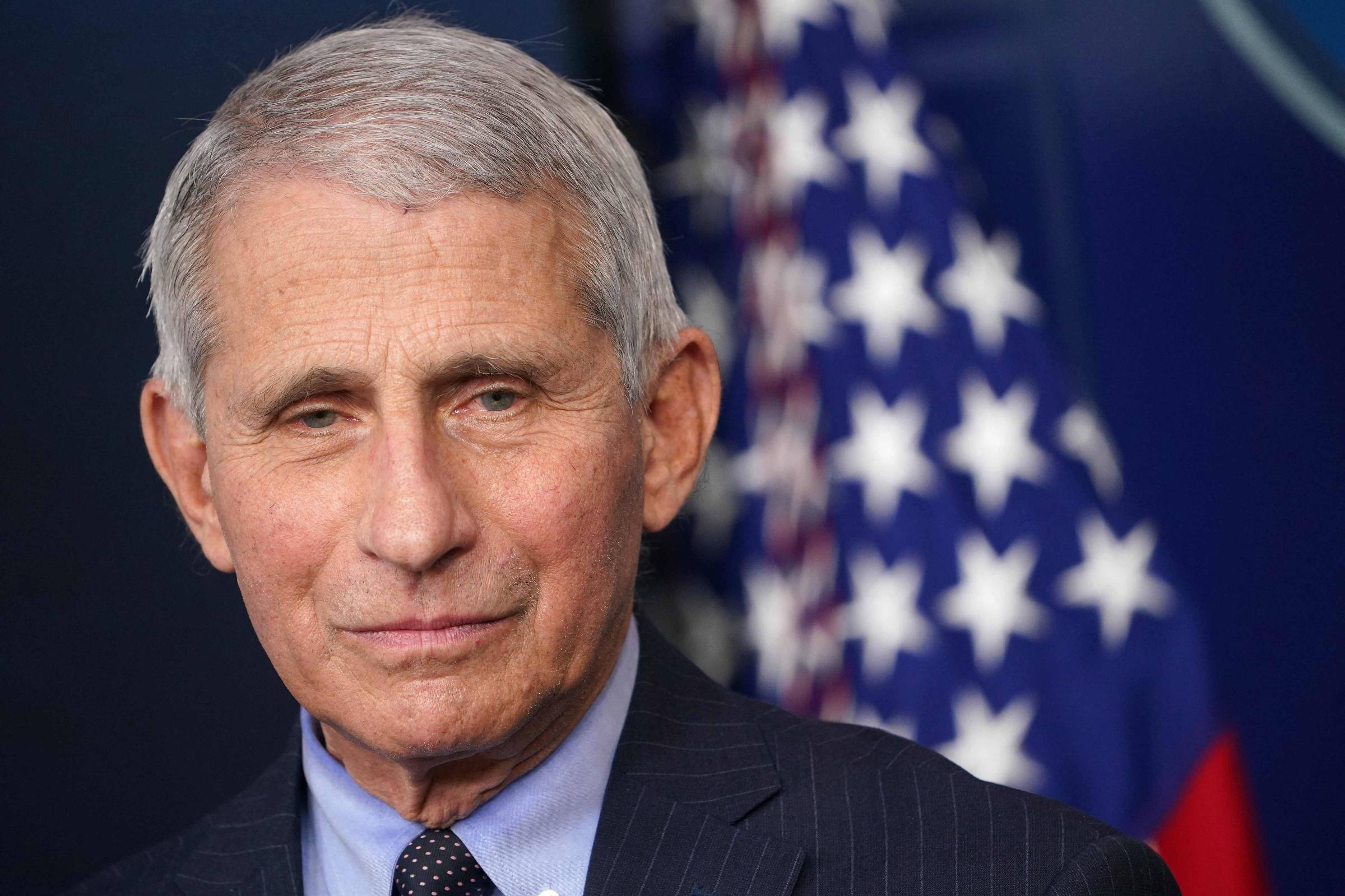 From the origin of the coronavirus, to the possible forms of infection and the effects of vaccines, the immunologist was a forceful voice in the fight against misinformation and was even attacked by supporters of the former republican president, Donald Trump, who was against the protection measures against the disease.

After 54 years serving as a director at the federal agency, Fauci will step down on December 31. In an interview with the editor-in-chief of the scientific journal Science, Holden Thorp, he states that the best way to combat fake news is with a “flood of true information”.

When the AIDS epidemic hit during the 1980s, Fauci was already at the head of NIAID and there were many deniers of the global health emergency. The researcher, however, considers today’s difficulties for communication in health to be much greater.

“The difference now is the impact of social media as a vehicle for disinformation. Many people spend energy and effort creating disinformation content, almost as if they have no other activity, while those who need to fight fake news are swamped with other activities. in your day-to-day life,” he said.

Despite efforts, the fight can sometimes seem unbalanced. That’s because episodes of top-rated podcast shows like Joe Rogan’s, when they feature a doctor who works on disinformation, have 100 million listeners, while the reach of an informative text on Science is rarely above a million readers. .

About this, Thorp states that the effort of science communicators is equivalent to climbing a very steep mountain. “We have a peak to climb, but it starts when we recognize that the error is not in how we communicate science, but that people only learn what they want. We need a new way of communicating to pique the interest of those who don’t have scientific background ,” he said in an email to Sheet🇧🇷

While Covid has popularized many ideas and concepts previously restricted to science, education is crucial to both. For Fauci, understanding how the scientific process works, of hypothesis elaboration, experimentation, data analysis, presentation of results and peer review (the so-called peer review) already indicates that science always needs to be put to the test.

“Non-scientist people think that science is something immutable. So if you say something today and, a month later, the evidence changes, then you also change your thinking. And with the evolution of thinking you have the change in recommendations, guidelines and individual choices,” said Fauci.

Many people spend energy and effort creating misinformation content, almost as if they have no other activity, while those who need to fight fake news are swamped with other activities in their daily lives.

“We always need to leave the door open — not to change our minds empirically, but to change in the face of new evidence.”

This change in evidence was even a constant during the pandemic. If before, in the first months of the pandemic, many forecasts imagined that the coronavirus was a virus with a low mutation rate and that it would mainly affect older and immunocompromised individuals, two years and nine months after the official start of the pandemic situation, we know how it all has changed.

Reinfections, the variants of Sars-CoV-2 that emerged, the effectiveness of vaccines that behaved differently against the new strains, the long Covid itself, all this put to the test the scientific knowledge of respiratory viruses until then.

In addition, the proliferation of specialists commenting on the topic, often with different views on what constitutes scientific evidence and what does not, further hindered the debate.

Fauci remembers the Great Barrington letter, a document that was known to contain the signatures of more than 6,000 scientists advocating for the end of Covid restrictions, and which was later shown to have many of them having undeclared conflicts of interest.

Fauci’s own position against the declaration –for medical-sanitary reasons, not political-partisan reasons– generated criticism and comments that he would be arrogant and oppose other scientists. “Many of the scientists who signed on had no background in virology or epidemiology. You don’t want to be anyone’s dispute, but when there are things that aren’t true being said, it’s hard [ficar parado]”, said.

Read the full interview on the Science page.