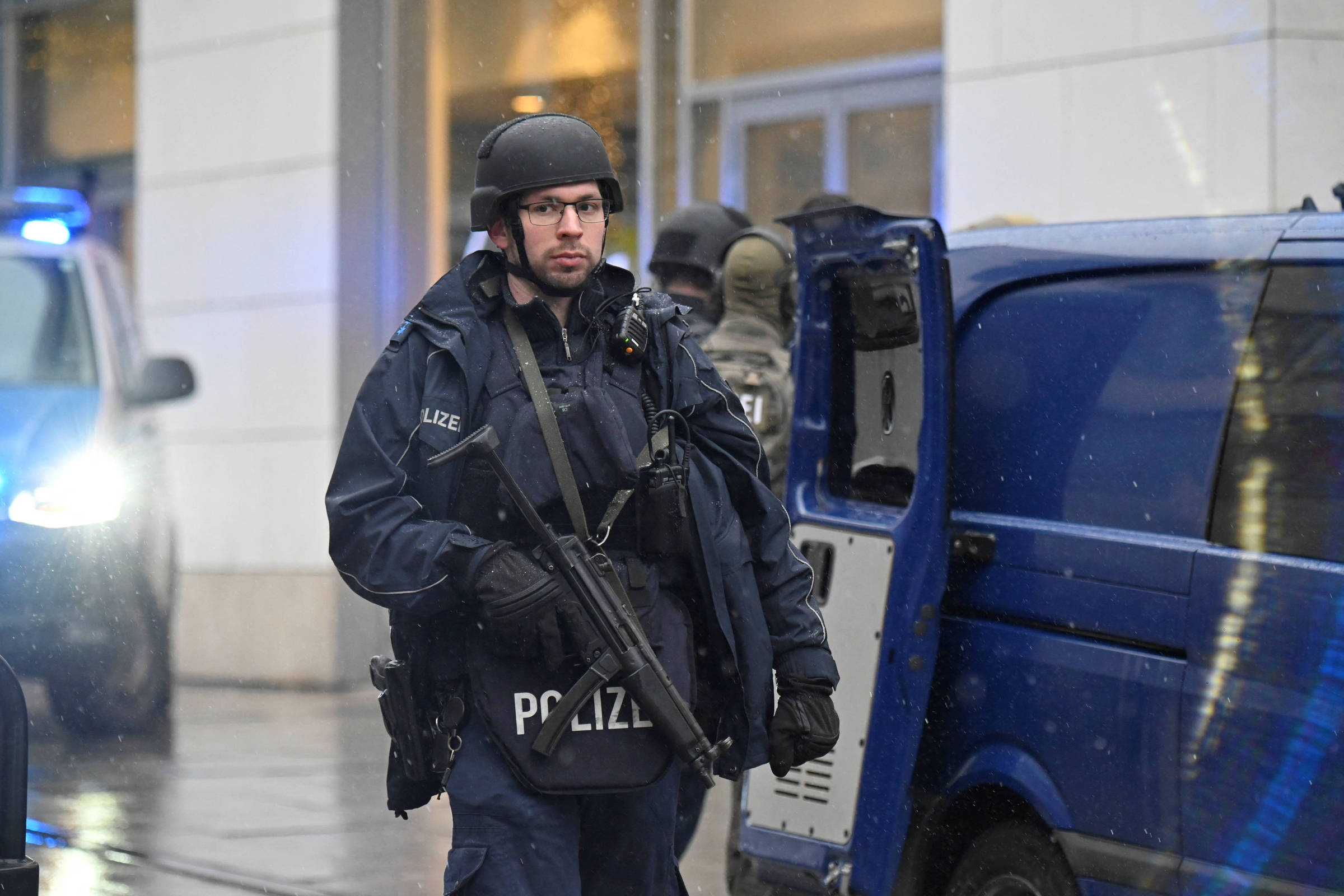 Man takes hostages in shopping mall and is arrested in Dresden, Germany

Police have cordoned off a shopping center and surrounding areas in the eastern German city of Dresden due to a hostage-taking attack, which was resolved on Saturday (10) after an operation that lasted several hours.

“All clear! #Dresden hostage situation is over!” police wrote on Twitter, adding that two people were in custody. Previously, the same account asked people to avoid the area.

During the operation, the agents contacted the kidnapper by telephone, after he had locked himself in a room in the mall.

Police did not provide details about the suspect or his motives.

TAG24 news agency quoted police as saying a 40-year-old German had killed his 62-year-old mother in an apartment building in the Prohlis district, southeast of the city centre.

Police said the hostage-taking at the Altmarkt-Galerie shopping center was related to the murder, but declined to provide details.

The incident comes as security has become a hot focus in Germany after investigators thwarted a far-right plot to overthrow the government and install an aristocrat as head of a new state.

Earlier, German newspaper Bild reported that a gunman killed a woman, stormed a local radio station and fired shots before fleeing to the shopping center, where he took several hostages.

No one answered the phone at the Radio Dresden station or at the Altmarkt-Galerie shopping center when Reuters called.

Radio Dresden earlier reported on its website that a gunman entered the office building where the vehicle is located at around 8:30 am local time (4:30 am GMT) and that shots were fired.

Facebook
Twitter
Pinterest
WhatsApp
Previous article
Opinion – Reinaldo José Lopes: The true Brazilian wolf
Next article
Megan Fox: She wonders why her own avatars are naked – The girl is troubled…