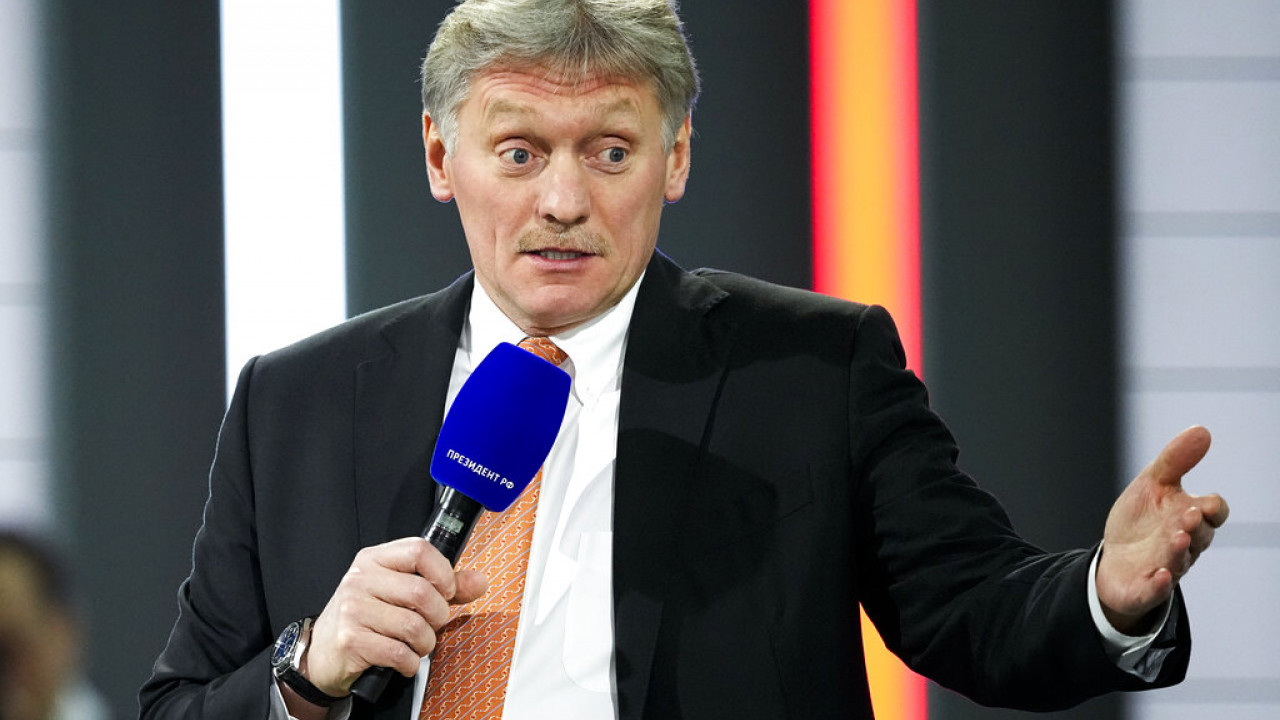 Peskov: withdrawal of Russian forces from Ukraine is ruled out, there are “new realities”

According to Dmitry Peskov, Ukrainian President Volodymyr Zelensky’s proposals for “steps towards peace”, on the contrary, lead to further hostilities

Russian President Dmitry Peskov’s spokesman made it clear on Tuesday that the Kremlin does not accept his proposal Volodymyr Zelensky for the withdrawal of Russian troops from Ukraine starting from Christmas Day.

There can be no talk of withdrawing Russian troops from Ukraine before the end of the year, Peskov told the media. He stressed that in order to achieve peace it would be necessary to take into account the new realities, such as the integration of the Ukrainian regions into Russia.

“It’s out of the question,” Peskov said when asked if Russia is considering starting to withdraw its troops from Ukraine before the end of this year.

“The Ukrainian side should take into account the realities that have emerged recently,” Peskov said. “These realities are a product of the policy pursued by the Ukrainian leadership and the current Ukrainian regime over the last 15 or even 20 years,” he stressed.

“These realities show that Russia has new constituent territories as a result of referendums held in these territories,” the Russian official argued. He pointed out that “without taking these new realities into account, any progress [προς μια διευθέτηση] it will be impossible.”

The Kremlin believes that the Ukrainian president’s proposals for “steps towards peace” instead lead to further hostilities, citing Zelensky’s statement that more arms supplies to Kiev would be one of the steps that would bring Ukraine closer to peace.

Facebook
Twitter
Pinterest
WhatsApp
Previous article
Online scams: Homeless appeared with… 49 businesses
Next article
Trial for the Eye: “I let my mother burn to save my wife and child” – Witnesses testify to the non-existence of the state