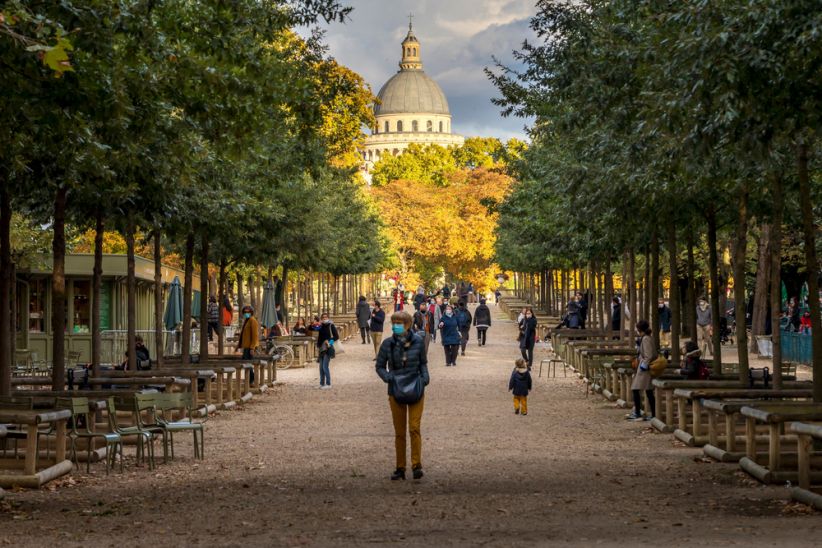 “I advise everyone to take the booster dose as soon as possible. We must prevent the spread of the coronavirus and its variants in any way. “Imagine the consequences of a variant as deadly as the Ebola virus.” Athenian-Macedonian News Agency. He is in favor of “compulsory vaccination for all in Europe, because the negatives, in addition to endangering themselves, also endanger the health of others” and notes that “there is no alternative to vaccination and the risk is negligible”. Mr Montgomery emphasized the need to focus on vaccinations for those over the age of 60, as their immune systems become much weaker and the risk of serious illness and death increases.

Following is the interview of Frank Ulrich Montgomery with the Athenian-Macedonian News Agency.

What is the state of the pandemic due to the “Micron” variant?

The pandemic continues with great momentum in Europe. We must be vigilant, because other mutations can occur: Pi, Ro, Sigma. We must prevent the spread of the coronavirus and its mutations in any way. Imagine the consequences of a mutation as deadly as the Ebola virus. That is why we must prevent mutations. “Omicron” is more contagious than “Delta”, but not more deadly and as the epidemic models show, it will dominate around Christmas.

Does our protection improve with the booster dose?

It is also very effective against “Micron” because it greatly increases the number of antibodies. Even vaccinated people who get sick will have a much lighter progression of the disease. I advise everyone to do it as soon as possible.

Why is a third vaccine needed?

It is not uncommon for vaccines to be repeated. For the flu it is done every year. The greater frequency now has to do with the lack of experience for this particular virus and because it is constantly changing.

Is it necessary to reduce the interval between the second and third vaccine?

Yes, because we know from the evolution of antibodies that after 6 months, there is about 20-30% of immunity left. By getting the vaccine earlier we get more immunity, especially the vulnerable groups and those who come in frequent contact with coronavirus cases, such as the nursing staff. I did it earlier too.

Will there be a fourth vaccine adapted to “Omicron”, or another for possible mutations?

Maybe, but if we are lucky and there are not many cases and other mutations will not be needed. For some years, however, we need to protect ourselves with vaccines at regular intervals.

Is booster vaccination necessary for people over 60?

Yes, definitely, because from the age of 60 the immune system becomes much weaker and the risk of serious illness and the possibility of death increases greatly.

How do you see the imposition of a fine?

If this is how we push them to be vaccinated then it is right, but I do not know if we will be able to pay and if we will approach them that way. If they suffer a restriction on their freedom as a result of not being vaccinated, they may reconsider.

Should children 5-7 be vaccinated?

Yes, especially those with any other disease or weakened immune system. Healthy children get very sick, but they are infected with the coronavirus. The MRNa vaccine is one of the best in the world, extremely safe and does not cause any side effects in children and young people. But there is also a social dimension: children are a reservoir of the virus through which it can be transmitted. The parents are the ones who will finally decide based on the fact that otherwise the children may not go to school due to possible continuous quarantine.

Mandatory vaccination for everyone yes or no?

I am in favor because negatives, in addition to endangering themselves, also endanger the health of others. Of course we are not going to vaccinate them by force, but they have to suffer the consequences of their recklessness: not being able to travel, going to a concert or a restaurant. I believe that there should be compulsory vaccination throughout Europe.

Do you think that the mandatory vaccination of medical and nursing staff recently voted on by the German parliament is right?

Yes, because the responsibility of those who trust their health to them is great. They can do it until March. Otherwise they must accept their dismissal. But the decision was made too late in Germany and will not help the fourth wave, maybe the fifth will help …

What do you say to those who are afraid of side effects of the vaccine?

Any side effects – and if they occur – are just a microcosm of those who would have suffered from coronavirus and not just for two or three days. Let me give you a different example: At the Vatican, in a press conference, I was asked by an American journalist what I have to say about the 6,000 deaths from vaccination in the United States.

And what did you answer?

The number was initially terrifying, but it was deaths whose cause had not been investigated. During the same period, 150 million Americans were vaccinated. If 1% had been seriously ill with coronavirus, 1.5 million people would have died! Even if 6,000 had died due to the vaccine the difference is huge. There is no alternative to vaccination and the risk is negligible.

Vaccine deniers believe the vaccine has not been adequately tested, right?

The research is not new at all. New is its use against a new virus. MRNA technology has been used for 20 years for drugs and the most important thing is that they are destroyed, completely disappear from the body in two days, while causing no long-term side effects or problems. We know this very well e.g. from cancer treatment. So the concerns are unfounded. The real problem is that many no longer believe in science …

The deniers also object that the vaccinated can also get sick….

Yes, the coronavirus is not 100% treated with vaccines, nor all its variants, which is why some people get sick despite being vaccinated. But at the same time we know that they will get much less sick than the unvaccinated. We are much, much safer if we are vaccinated.

Should stricter measures be taken for the holiday season?

Yes, I’m absolutely in favor. The most effective measure is to limit the contacts, because it has a direct effect and restricts the transmission. The use of a mask, the observance of distances, the avoidance of gatherings are necessary measures. The opposite would be foolish. The virus lives by the fact that humans meet. The consequence of these restrictions is that cases are declining in Germany.

Shouldn’t the measures be relaxed when they are reduced?

When they fall sharply yes, but not yet. Reduction alone is not enough. It’s a good sign but we have to be careful for a while.

Do you see a new lockdown?

We must take smart local measures and not impose a general lockdown, because the citizens are tired and society will no longer participate.

What criteria should doctors use to decide who to treat when the intensive care unit is full?

It is an indescribably difficult decision. The decisive criterion for the treating physicians should be the probability of a successful outcome of the treatment. However, there should be no separation between vaccinated and non-vaccinated people, even if the latter have responsibilities.

Some question the constitutionality of the restrictive measures, how do you see the issue?

The German Constitutional Court has ruled that they are in line with the Constitution and the principle of proportionality because they are intended to protect the life and health of citizens. Many constitutionalists believe that the mandatory vaccine is also constitutional. The relevant controversies are completely legal. We live in democracies and we can have a different opinion, even a wrong one. But what is not allowed is violence. In my house they threw paints and wrote insulting slogans against me … Also, the constitutional rights contain duties. If my behavior leads to the transmission of the virus or the death of my fellow citizens I will have to accept the restriction of my freedom since it stops where it touches the freedom of the other.

What is your opinion on conspiracy theories and those who invoke them?

Unfortunately, some very stupid theories are circulating, but in democracies one also has the right to absolute nonsense. But even if they do not believe in the existence of the virus, they must apply the laws and not endanger others by not using e.g. mask indoors. Otherwise we are talking about the tyranny of the unvaccinated. Three-quarters of Germans are in favor of vaccination. The 25% minority cannot impose its point of view and the right of others to their freedom and normalcy must be respected.

How far does it take us from the micron to the … omega, the end of the pandemic?

We will never be able to eradicate the viruses completely. We must learn to live with the virus until we achieve the coveted immunity. Nobody knows when this will happen. At some point, however, the coronavirus will become like the flu virus and we will be vaccinated once a year. You know, when the Spanish conquerors arrived in Latin America they spread contagious diseases like measles, which wiped out 80% of the population because they had no immunity. At the beginning of the coronavirus pandemic, we did not have a defense. In the meantime, however, we have the vaccines.

US eases sanctions against Venezuela to promote political dialogue

Opinion – Atila Iamarino: Brazil vs USA in the pandemic

Government sources for Mitsotakis’s visit to the USA: Greece returned dynamically to the global and regional development 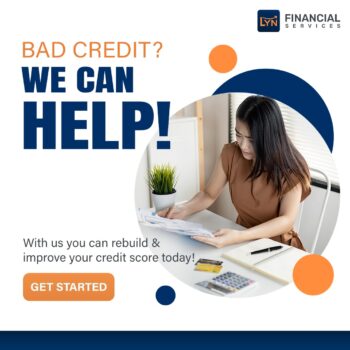