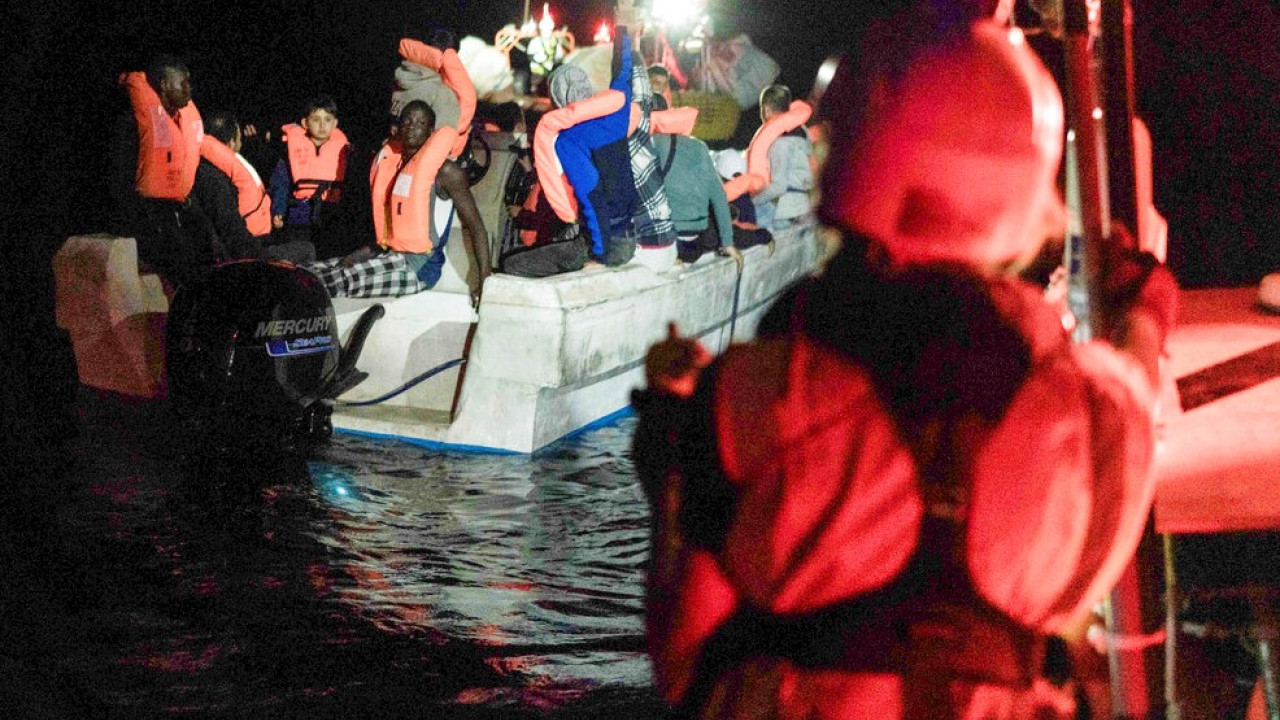 The 63 people found in the first operation were at sea for a day and a half, on a rubber boat, said one of the NGOs, Sea-Eye. They were rescued on Friday.

During joint operations, ships of two German non-governmental organizations rescued 90 migrants and refugees in danger in the central Mediterranean.

The 63 people found in the first operation were at sea for a day and a half, on a rubber boat, said one of the NGOs, Sea-Eye. They were rescued on Friday.

The rescues of the migrants, including 12 children, involved the crews of the ships Sea-Eye 4 and Rise Above — the latter belonging to the German non-governmental organization Mission Lifeline.

The other operation was carried out yesterday, Saturday, when the Rise Above located and boarded 27 Syrians. Several experienced nausea and exhaustion.

The ships with the volunteers of the two organizations arrived again in the area of ​​operations, off the coasts of Tunisia and Libya, a few days ago.

In recent years, non-governmental organizations have played the leading role in search and rescue operations for refugees and migrants trying to reach a European Union country by departing, often in dangerous boats, from the coasts of mainly Libya and Tunisia. Especially in winter, this cross is extremely daring.

At least 17,000 people have died in the Mediterranean since 2014 trying to reach Europe, according to data collected by the UN. So far this year, the International Organization for Migration reports 1,360 dead and missing, including 53 children.

Most of the refugees and migrants taking the central Mediterranean sea route arrive in Italy, where 2022 saw a big increase in arrivals, according to Interior Ministry figures: 98,700 were counted, compared to around 63,400 in 2021 and 32,000 in 2020.

Facebook
Twitter
Pinterest
WhatsApp
Previous article
Immigrant babies account for 14% of those born in Portugal, with Brazilian women at the top
Next article
Opinion – From Grain to Grain: Find out if it is worth taking advantage of the PGBL contribution this year