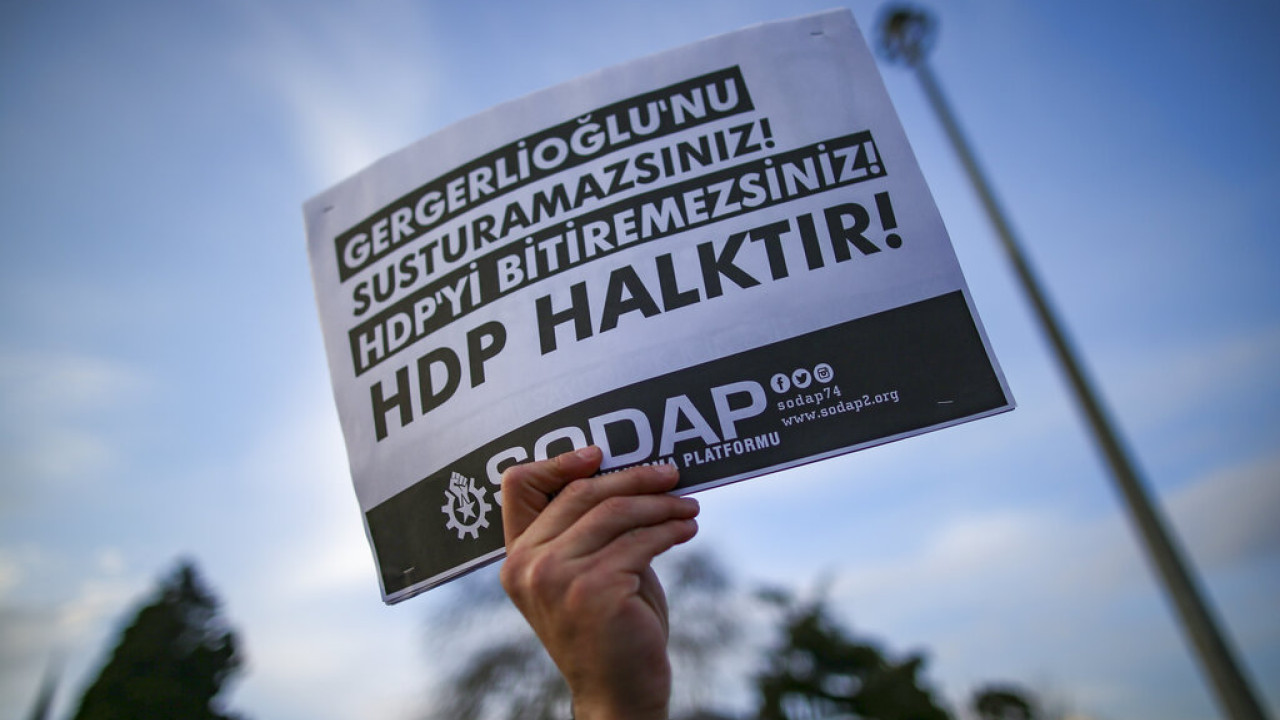 Bekir Sahin, chief prosecutor at the Supreme Court of Cassation, called for an “urgent” freeze on the HDP’s bank accounts, where it receives funds from the finance ministry for the duration of the case

A top prosecutor had sued the HDP, Turkey’s third-largest party, in March 2021 seeking its ban over alleged links to Kurdish militants. The party denies such ties.

The court accepted the indictment in June 2021 following years of repression under President Recep Tayyip Erdogan, during which thousands of HDP members have been tried on charges mostly related to terrorism.

THE Bekir Sahinchief prosecutor at the Supreme Court of Cassation, requested that the HDP’s bank accounts, where it receives funds from the finance ministry for the duration of the case, be “urgently” frozen, Haberturk reported.

Sahin reiterated that the HDP has “organic ties” to the outlawed Kurdistan Workers’ Party (PKK) and uses the funds in accordance with the militant organization’s goals.

The PKK is classified as a terrorist organization by the Turkeythe USA and the European Union.

Sahin will give his opinion to the Constitutional Court on the details of the case orally on January 10. The Court will then give the HDP time to prepare an oral defense against Sahin’s opinion.

The indictment also calls for a five-year deprivation of civil rights for 451 HDP members. It is unclear whether the verdict could be handed down before presidential and parliamentary elections to be held in June 2023 at the latest.