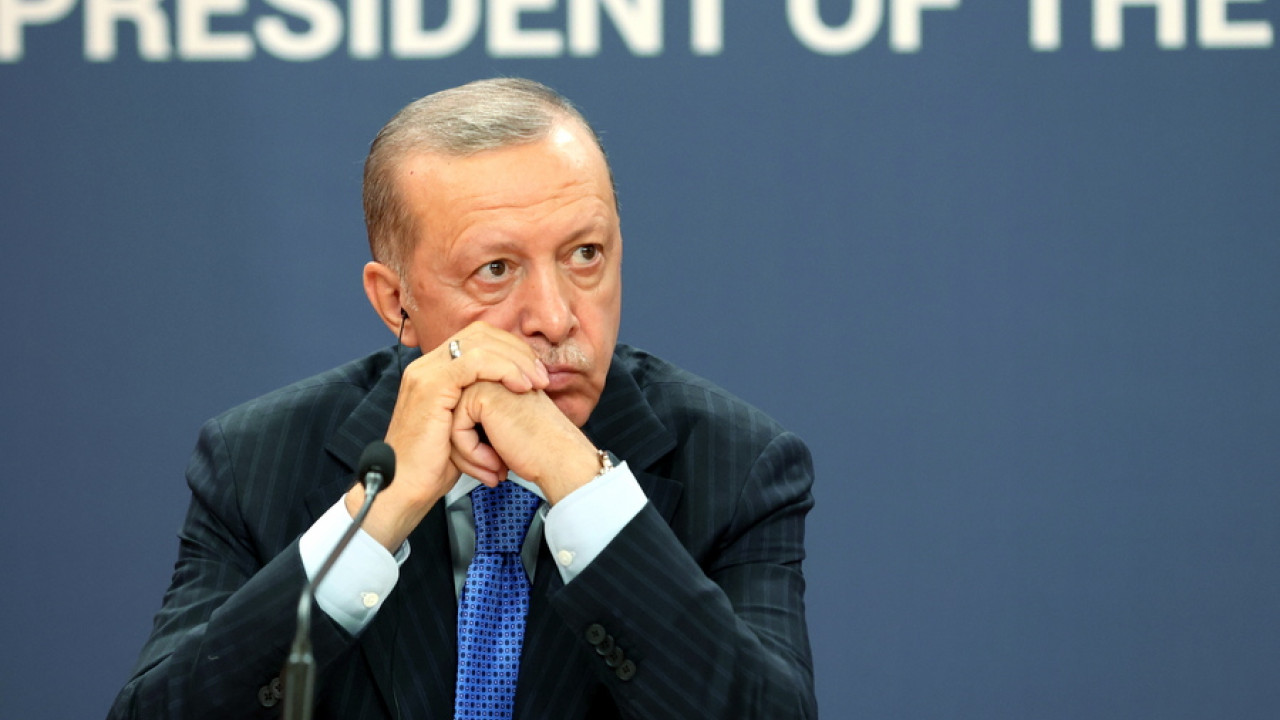 Erdogan against the West for the reactions to Imamoglu’s conviction

“There are foreigners who use a court decision (…) to direct the policy of our country,” said the president of the Turkish state

THE Erdogan criticized Western reactions as meddling in the judgment against the mayor of Istanbul Ekrem Imamoglou, reacting for the first time to the international outcry that was caused.

“There are those who do political engineering through a verdict that has not been finalized. There are foreigners who use a court decision (…) to direct the policy of our country”, said the president of the Turkish state.

The sentencing of Ekrem Imamoglu to 2 years and 7 months in prison and deprivation of his political rights last week provoked a mobilization of the Turkish opposition and an international outcry.

THE Washington expressed “deep concern and disappointment” at the decision, the Berlin spoke of a “severe blow to democracy”, the France called on Turkey “to urgently reverse the negative trends in the field of the Rule of Law, democracy and respect for fundamental rights”, while the European Union criticized a “disproportionate” conviction.

He was accused of “insulting” the members of the electoral commission. In particular, he described as “stupid” the members of the committee that had taken care of canceling the results of the municipal election vote that had declared him the winner, causing a repeat of the vote and thus giving Ekrem Imamoglu the opportunity to extend his victory in the repeat vote three months later.

Despite the conviction, the 52-year-old mayor of the Turkish metropolis and a member of the People’s Republican Party will be able to remain mayor of Istanbul until the appeal is heard.

Facebook
Twitter
Pinterest
WhatsApp
Previous article
There are more than 27,000 possible cases of scarlet fever in the UK
Next article
How gaming has influenced modern culture