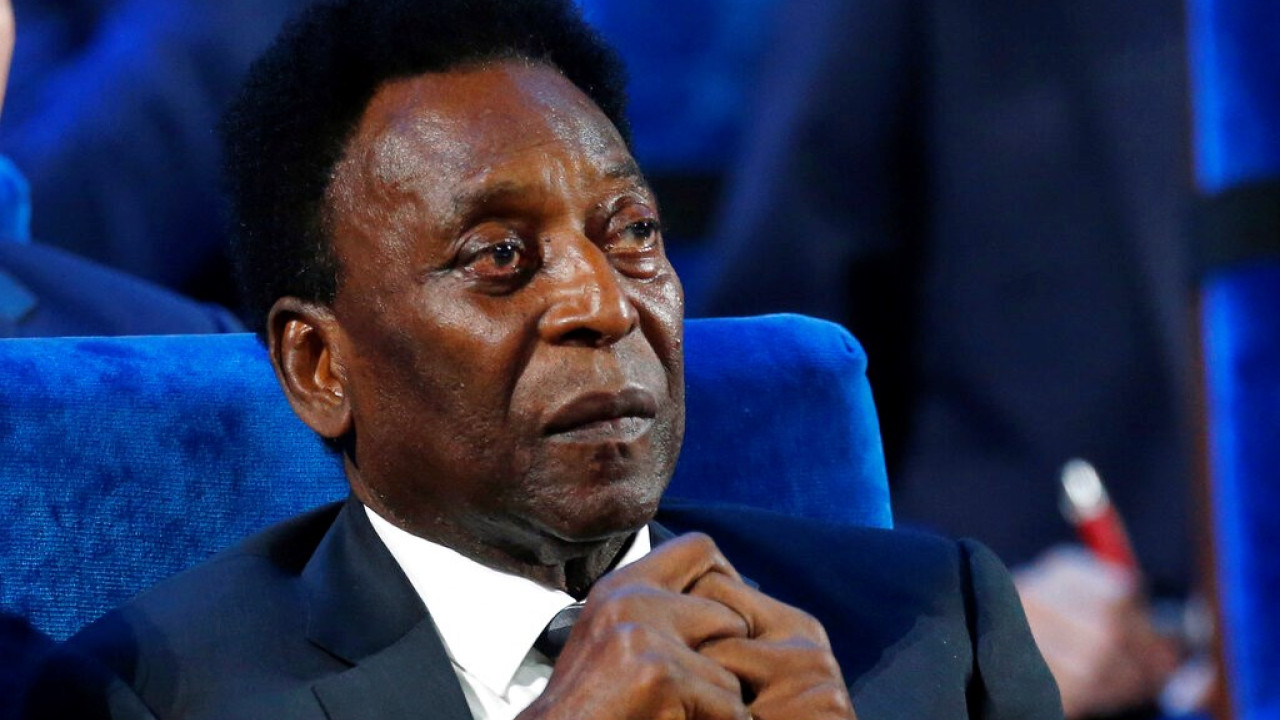 Concern for the legendary Pele – he will spend Christmas in hospital

The “legend” of world football Pele will spend Christmas in the hospital, as his daughter announced, as his health worsened.

In a statement, the Albert Einstein Hospital of Sao Paulo announced that the tumor in the large intestine of the 82-year-old Pele is showing developments and is related to kidney and heart dysfunctions.

That is why the patient remains bedridden in a simple room, under the required attention of the medical team and is expected to stay in the hospital at least until the holidays.

➡️ On this Wednesday (21), the Albert Einstein Hospital released a medical bulletin on the state of Edson Arantes do Nascimento, Pelé, who has been hospitalized since November 29. pic.twitter.com/wz85ZkUr6g

Concern about the seriousness of the situation is also caused by the post of Pele’s daughter, Kelly Nascimento on Instagram, who, among other things, wrote that: “Christmas at our house has been suspended. We decided with the doctors that for various reasons it would be better for us to stay in the hospital… Your love for him, your stories and your prayers are a huge comfort because we know we are not alone…”.

Facebook
Twitter
Pinterest
WhatsApp
Previous article
Thanos Pleuris: We want more doctors in the personal physician system
Next article
Demonstration-“lightning” by women in Kabul for the ban on attending universities