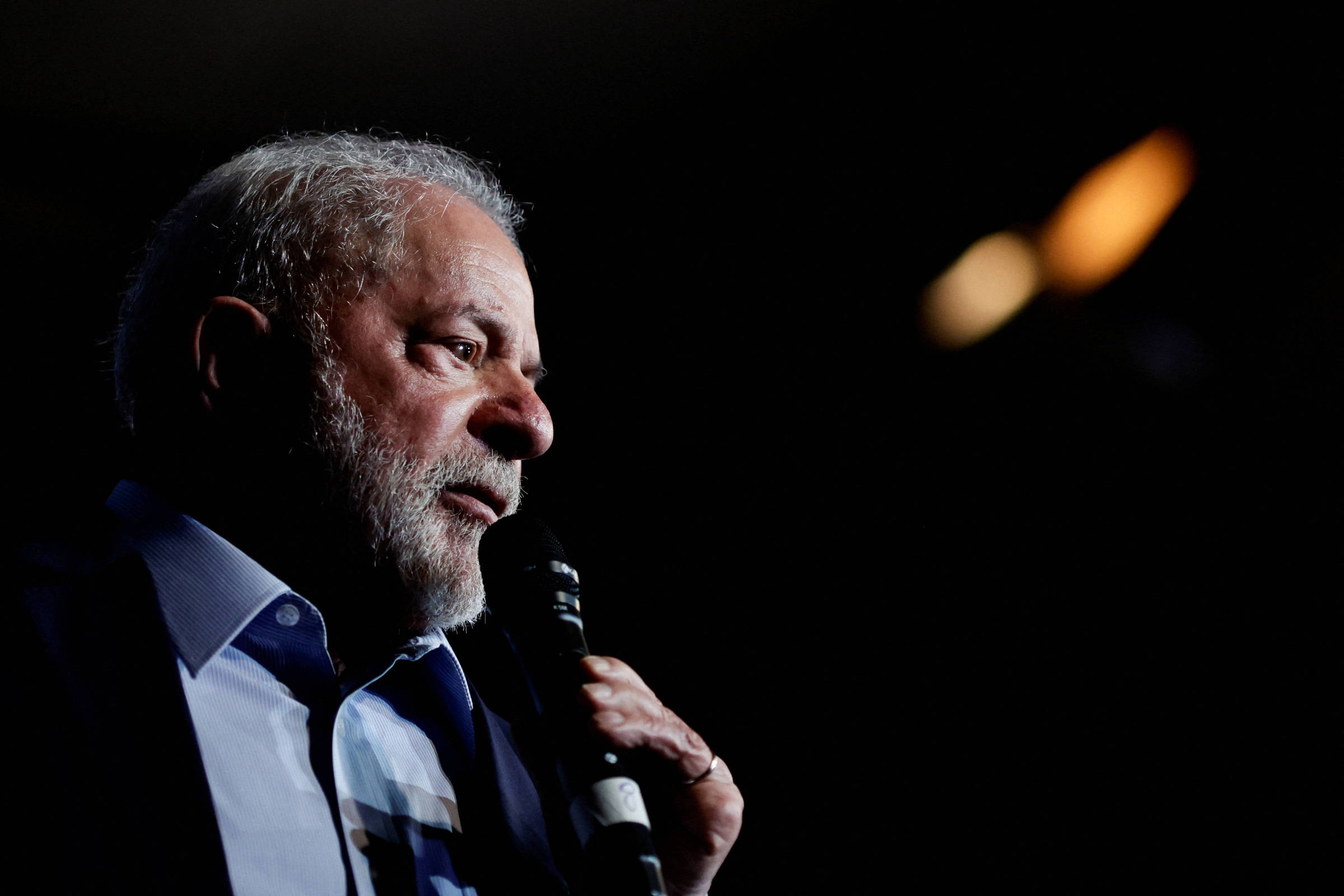 After stalemates with the Bolsonaro government, Maduro will not participate in Lula’s inauguration

Venezuelan dictator Nicolás Maduro will not come to Brazil for the inauguration ceremony of President-elect Luiz Inácio Lula da Silva (PT) on January 1, 2023, in Brasilia.

The future government stopped negotiating the viability of the arrival of the leader of the neighboring country, according to information provided by UOL and confirmed by Sheet🇧🇷

The obstacle to the arrival of the Venezuelan dictator in Brazil is an ordinance published in August 2019 by President Jair Bolsonaro (PL), which prevents high-ranking Venezuelan authorities from entering the country. The current head of the Executive has recognized Juan Guaidó, leader of the Venezuelan opposition, as the legitimate head of state of the neighboring country.

According to the text, the Venezuelan authorities would be “attacking against democracy, the dignity of the human person and the prevalence of human rights.” Venezuela is now the second country in number of refugees, with 5.6 million, behind only Syria, in civil war since 2011.

As the Panel column showed, the Bolsonaro government rejected, on December 9, a request made by Lula’s transitional office to revoke the ordinance so that Maduro could travel to Brazil for the inauguration of the president-elect.

The vice president-elect and coordinator of the transitional government, Geraldo Alckmin (PSB), even called representatives of the current government, but the response to the request was negative.

With this obstacle, for Maduro to be able to attend Lula’s inauguration, the Planalto Palace would need to issue a decision on January 1, which, in practice, would make the Venezuelan leader’s trip unfeasible.

According to diplomatic sources, the impasses were explained to Caracas, and the message was received with understanding in view of the expectation of reestablishment of the relationship between the countries when Lula assumes the Presidency.

Ambassador Mauro Vieira, future Minister of Foreign Affairs, has already anticipated that Brazil’s ties with Venezuela will be reestablished on the first day of the PT administration.

The process, according to the chancellor, will first begin with the sending of a chargé d’affaires to assess the reopening of the embassy and consulate of Brazil in Caracas, closed since 2020.

For the inauguration of Lula’s third term, Itamaraty invited heads of state from countries that maintain diplomatic relations with Brazil.

According to the transition of government, the presence of presidents from European countries, such as Germany (Frank-Walter Steinmeier) and Portugal (Marcelo Rebelo de Sousa), from Africa, such as Angola (João Lourenço) and Cape Verde (José Maria Neves) ), Asia, such as East Timor (José Ramos-Horta), and the Americas, such as Argentina (Alberto Fernández) and Chile (Gabriel Boric).

Facebook
Twitter
Pinterest
WhatsApp
Previous article
Ukraine: 40% drop in grain harvest due to war
Next article
This is how the shops will operate tomorrow Christmas Eve – Detailed holiday hours 2022