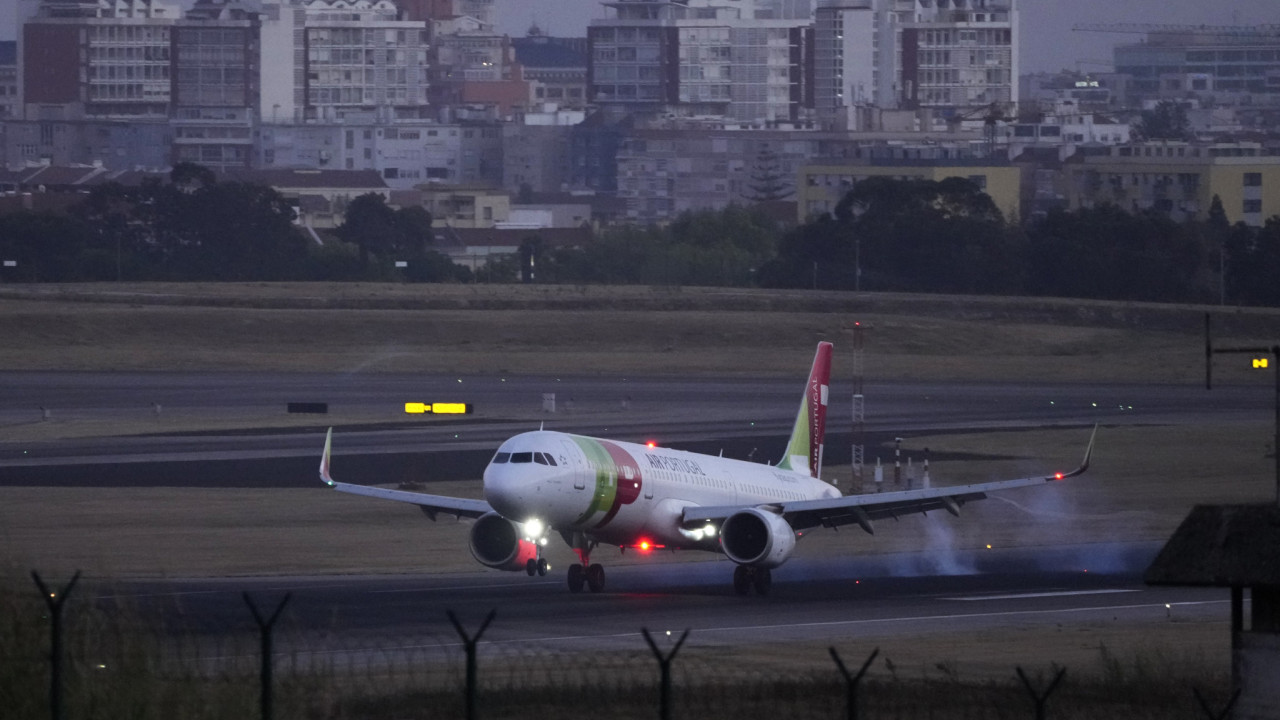 Portugal: Financial scandal led to the resignation of the Deputy Minister of Finance

Portugal’s Deputy Finance Minister Alessandra Reis, at the center of controversy, over compensation she received for leaving the management of Portugal’s public carrier TAP

“I asked Alessandra Reis to submit her resignation request, which was immediately accepted in order to preserve the political principle at” a particularly sensitive moment for millions of Portuguese people,” the Finance Ministry said in a statement issued overnight.

The war did not stop rekindles in recent days, following revelations by the newspaper Correio da Manha about the amount of compensation Reyes received, amounting to 500,000 euros, for her departure in February, two years before her contract was due to expire, from its board of directors TAP Air Portugal.

A few months later, he was appointed head of NAV, the public enterprise responsible for air traffic control, before joining the government in early December as deputy finance minister.

The President of Democracy Marcelo Rebelo de Souza, as opposition parties have been asking the government to clarify the circumstances of Reyes’ departure from Portuguese airline TAP, which is undergoing restructuring that has led to staff cuts and wage cuts for many workers.

“If it is not a dismissal, but a voluntary departure, compensation is not necessarily needed,” the Portuguese president stressed on Monday night.

Alessandra Reiss has denied any wrongdoing, asserting that she left the airline “at TAP’s request”. However, the Portuguese carrier said in a statement in February that Reyes had tendered her resignation.

It is not only a “legality issue, this is not politically acceptable”, noted the Bloco de Esquerda MP Mariana Mortagua.

At the government’s request, TAP clarified yesterday, Tuesday, that the decision to negotiate Rice’s departure came from the public carrier’s management.

The Portuguese airline group, whose financial woes have been exacerbated by the Covid-19 pandemic, was fully re-nationalised as a matter of urgency in 2020 in return for implementing a €3.2 billion restructuring plan imposed by Brussels.

Facebook
Twitter
Pinterest
WhatsApp
Previous article
Blue swallows intrigue scientists as they make a small island in the Amazon their home
Next article
Bibliophiles the Thessalonikians: This year is a “surprise” year for book sales