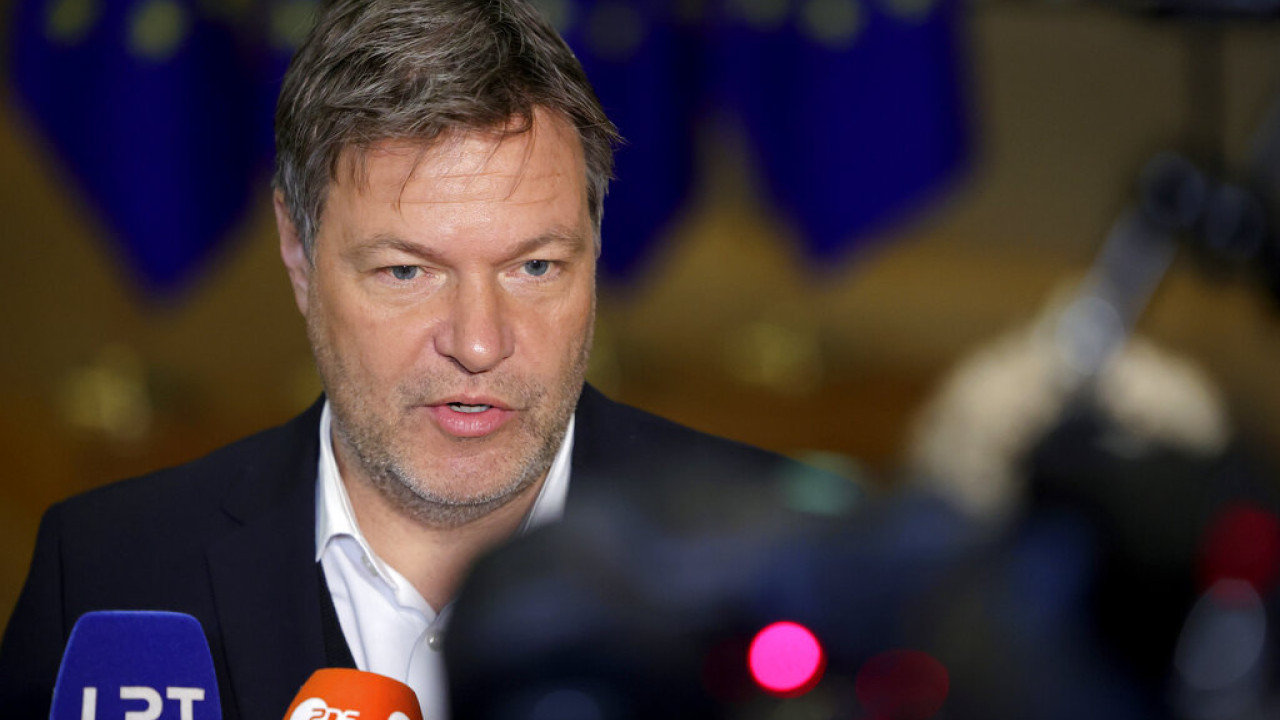 “We may have seen some relaxation in the market, but prices remain relatively high,” the German finance minister said

“We may have seen some relaxation in the market, but prices remain comparatively high,” Mr. Habeck told the German News Agency (dpa) and predicted that “the situation will have improved towards the end of 2023 – if it has not already returned to levels of 2021”. By then the new infrastructure will have been developed to such an extent that Russian natural gas has been fully replaced and prices can be readjusted, he explained.

The Minister of Economy also expressed his optimism about the sufficiency of natural gas for the winter. At Christmas, he said, the storage tanks were 88% full and, if at the beginning of February a 40% has been maintained, “then things look good”, he estimated, while emphasizing that the willingness of citizens and industry to savings.

However, Mr Hambeck seems more optimistic than many Germans. According to research by the YouGov Institute, 29% expect gas shortages for the current winter and 26% for the winter of 2023/24. Only 29% feel certain that for both winters the gas supply is guaranteed.

Referring to the relatively high temperatures for the season in Germany, Robert Habeck said that “winter is nice when it’s cold”, while there is concern about global warming. “But this year I will be very happy if it is not so bitterly cold,” he admitted.

On December 21, the LNG terminal in Wilhelmshaven went into trial operation, while the stations in Mecklenburg-Western Pomerania and Schleswig-Holstein are expected to follow shortly. Indicatively, in January the first terminal should deliver up to 155 gigawatt hours per day, a quantity that corresponds to 10% of the natural gas flow that normally reached Germany from Russia via Nord Stream 1.