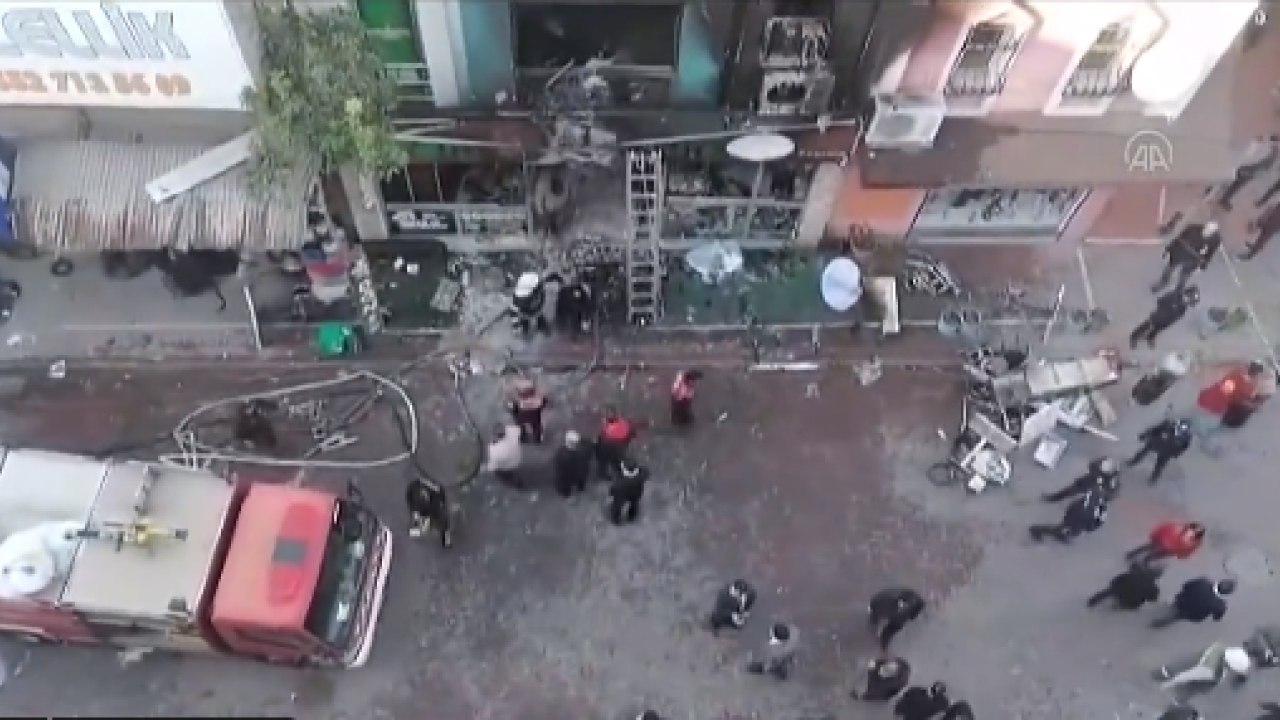 The Ministry of Foreign Affairs expresses its condolences to the bereaved families, as well as to the people and government of Turkey

Deep sadness for today tragedy in Aydin, Turkey by explosion, which claimed the lives of seven people, including three children, expresses the Ministry of Foreign Affairs in a post on Twitter.

He also expresses his condolences to the bereaved families, as well as to the people and government of Turkey, and wishes for a speedy recovery for the injured.

Deeply saddened by the news of today’s explosion in Aydin, #Türkiye, which claimed the lives of several people including children. We extend our condolences to the grieving families and the people & gov’t of Turkey and express wishes for swift recovery to the injured pic.twitter.com/Fe0fNuHIlO

As reported earlier, seven people, including three children, were killed in an explosion, possibly caused by a gas leak according to initial reports, at a restaurant in western Turkey. Four more people were injured.

The first images from the restaurant where the explosion resulted in the loss of 7 lives in Aydın Nazilli. pic.twitter.com/iUh6RtakRq

Facebook
Twitter
Pinterest
WhatsApp
Previous article
Peruvian court orders demolition of ‘Wall of Shame’, which isolates slums in Lima
Next article
Europe and Asia expand restrictions on tourists from China in the face of Covid explosion in the country