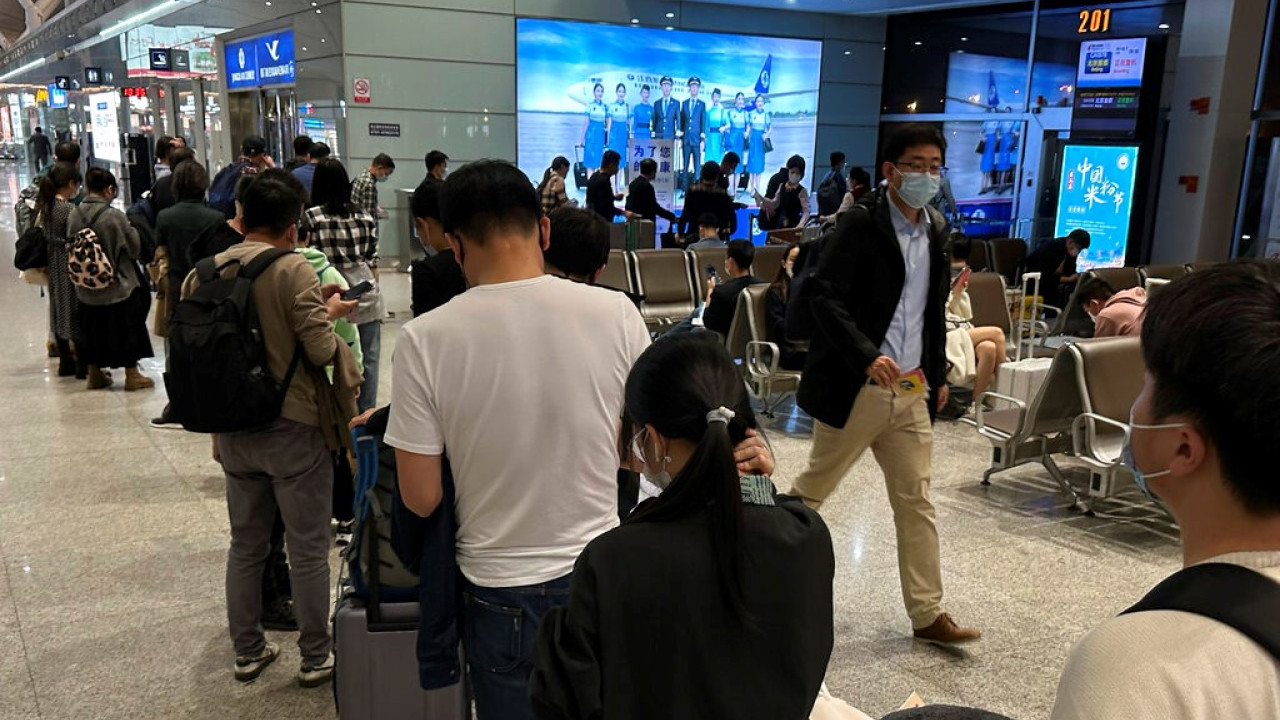 Australia follows in the footsteps of several other countries where similar restrictions have recently been announced.

Travelers from China to Australia will be required to provide proof that they have been tested for the new coronavirus with a negative result from Thursday, January 5, Australian Health Minister Mark Butler announced today.

Australia follows in the footsteps of several other countries where similar restrictions have recently been announced.

The measure is being taken as a precaution, Mr. Butler explained during a press conference.

The government of Canada announced an identical provision yesterday Saturday, from January 5th and in principle for thirty days.

South Korea, Spain and France on Friday joined the growing number of countries, including notably the US and India, that have made it mandatory for travelers from China to carry negative tests for the new coronavirus.

The explosion in the number of virus infections in China after the abrupt end of the “zero COVID” policy in early December is causing increasing concern internationally. On Friday, World Health Organization officials met with Chinese officials and invited them to share “real-time” data on the SARS-CoV-2 genome, hospital and intensive care unit admissions and deaths due to COVID-19.

Facebook
Twitter
Pinterest
WhatsApp
Previous article
Kim Jong Un: “It is necessary to increase the country’s nuclear arsenal”
Next article
The planet welcomed 2023 with spectacular shows and no restrictions – Spectacular spectacle in Athens and Thessaloniki