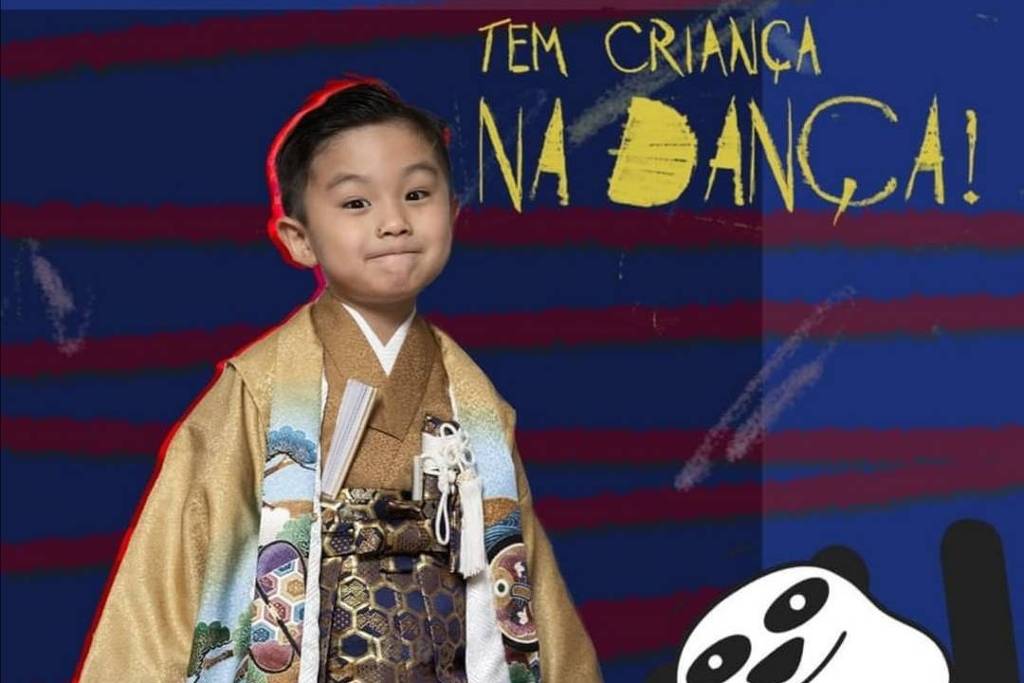 The project, which had crowdfunding to be made possible, is an interactive game with a series of playful, artistic and educational videos with immigrant teachers for children from five to seven years old to dance and sing at home.

The short course is given by five first-generation immigrants who reside in the country: Ermi Panzo, from Angola, Ines Queme, from Mozambique, Mohammad Al Jamal, from Lebanon, Franz Mikhail, from Bolivia, and Ricardo Castellanos, from Cuba. Also participating are Nelson Lin, son of Taiwanese immigrants, André Trindade Imamura, grandson of a Japanese woman, and Michael Tupã da Silva, a Guarani indigenous from a tribe in Parelheiros, SP.

The musical vignette is signed by Gabriel Levy.

Each of the project’s eight videos has a testimonial from the participants about their trajectories and the presentation of a dance from their original culture.

To buy access to classes and help participating teachers, just visit this link: https://www.hotmart.com/product/tem-crianca-na-danca/B60688337F. Until Christmas, whoever uses the PANDANOEL coupon has a discount and pays R$96 for the eight classes.

Those who help the project by purchasing the course contribute so that the material can be made available free of charge to NGOs, public schools and community libraries.

Facebook
Twitter
Pinterest
WhatsApp
Previous article
Bartzokas: “Let us not be influenced by our feelings with Panathinaikos which is often extreme”
Next article
Opinion – Maria Inês Dolci: Before starting a construction or renovation, consult a therapist