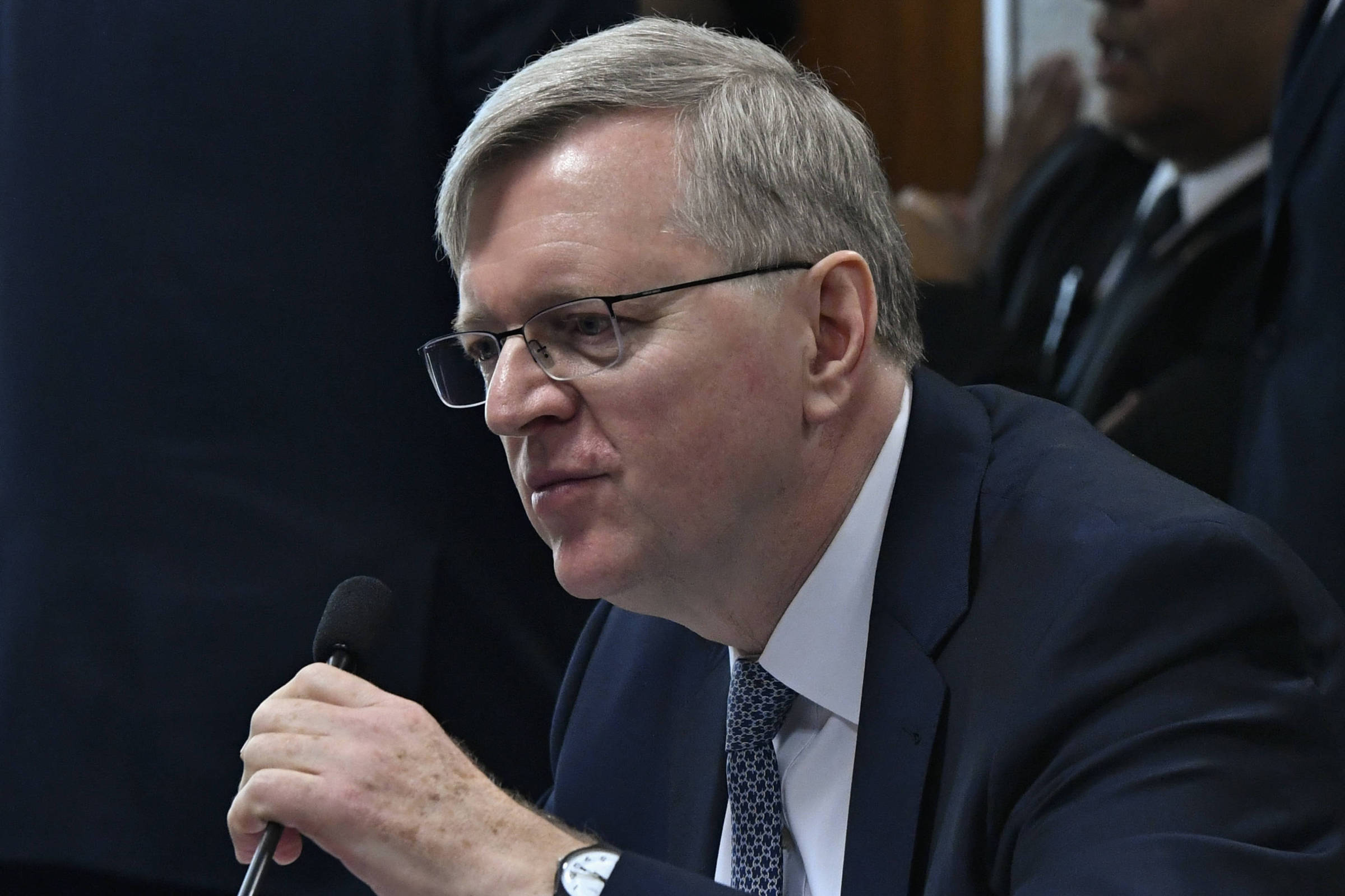 The new Minister of Foreign Affairs of Brazil, Mauro Vieira, removed the Brazilian ambassador in Washington, Nestor Forster, and the consul in New York, Maria Nazareth Farani Azevêdo, both identified with former President Jair Bolsonaro (PL). The ordinance confirming the removal was signed last Friday (6) and published this Monday (9) in the Official Gazette.

Appointed to the positions by Bolsonaro, the departures were taken for granted right at the beginning of the government of Luiz Inácio Lula da Silva (PT) and are unrelated to the coup attacks in Brasília this Sunday.

Forster has good transit in Washington and experience in this diplomatic representation since the 1990s, even working under PT governments, but his open defense of Bolsonaro during his time in office, in addition to his links with Bolsonarism figures, placed him at the top of the list of exchanges of the new government.

During the campaign, he wrote two letters to the American press, the New York Times and Bloomberg News, rebutting articles about the authoritarian escalation in the country and criticizing environmental policy. The same expedient was used in responses to Democratic congressmen opposed to the current ex-president.

In addition, the ambassador was a close friend of Olavo de Carvalho, a Bolsonarism guru. He honored him on different occasions and, after the writer’s death, posted on a profile on the embassy’s social network that Olavo “leaves a lasting legacy through his vast work”.

Lula was invited by the government of Joe Biden to travel to Washington, and the visit is expected to take place in the first half of the year. Itamaraty wanted to prevent the trip from taking place with Forster in charge.

The ambassador now has 60 days to return to Brasília. The new occupant of the office needs to be approved by the Senate, which is in recess and won’t return until February 1st. Until then, Itamaraty should appoint a chargé d’affaires. One of the options is the organ’s number 2, Bernardo Paranhos Velloso.

The other exchange published this Monday is that of Maria Nazareth Farani Azevêdo, consul in New York. Cabinet chief of the then chancellor Celso Amorim from 2005 to 2008, in the Lula government, she was even considered as chancellor of former president Dilma Rousseff, before approaching Bolsonarism.

The most striking episode occurred when she clashed with former federal deputy Jean Wyllys at the UN Human Rights Council in 2019 to defend Bolsonaro. At the time, she was head of the Brazilian delegation in Geneva. Since 2021, she was consul in the American metropolis. Nazareth is married to former director general of the World Trade Organization Roberto Azevêdo.