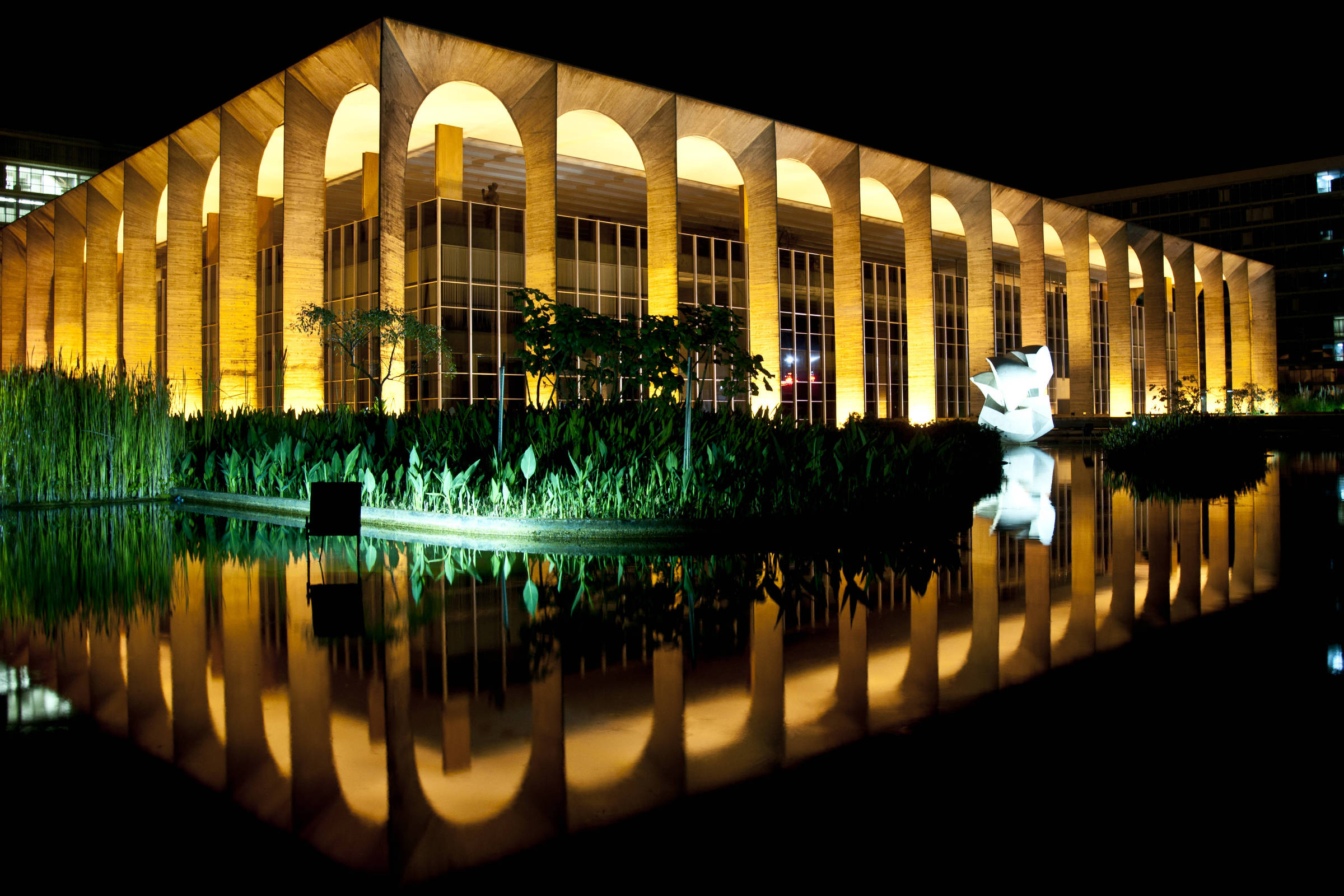 Mônica Bergamo: Diplomats will present proposals to the minister to increase the presence of women in Itamaraty

Women diplomats will meet this Monday (16) at the Itamaraty Palace, in Brasília, to launch the Association of Brazilian Women Diplomats. Measures that can be taken by the Ministry of Foreign Affairs to combat gender inequality in its staff will be discussed on the occasion, during an assembly.

A document gathering the main proposals of the meeting will be sent to the Minister of Foreign Affairs, Mauro Vieira. According to a survey carried out by the newly created entity, women make up only 23% of Itamaraty’s diplomatic posts.

In addition to defending gender parity as the body’s institutional policy, the association will seek to campaign to attract more candidates for the Instituto Rio Branco competition, with an emphasis on black and brown women. Activities and courses aimed at coping with moral and sexual harassment at work are also planned.

Actress Flávia Garrafa received guests at the premiere of the comedy “Fale Mais sobre Isso”, written and staged by her. Actress Fafy Siqueira and her wife, Fernanda Lorenzoni, attended the event at Teatro Renaissance, in São Paulo, last week. Journalist Juca Kfouri, columnist for Sheetalso passed by there.

Facebook
Twitter
Pinterest
WhatsApp
Previous article
Myanmar: One dead in attack on official ceremony
Next article
Protests in Iran: The dead are at least 522, according to NGOs