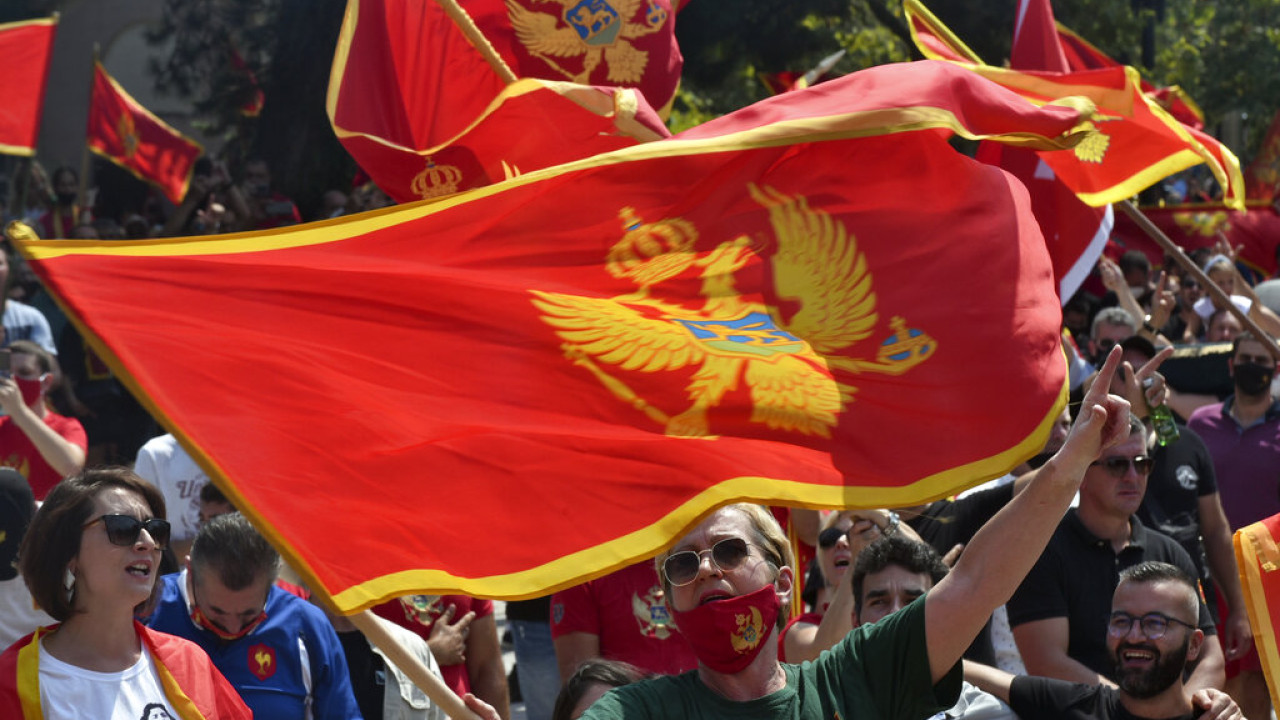 At March 19 presidential elections will be held in Montenegroas announced today by the speaker of the Parliament, Daniela Durovic.

The presidential election is seen as crucial to breaking the political deadlock that has gripped the Adriatic country since President Milo Djukanovic refused to ratify the choice of acting Prime Minister Miodrag Lekic following the collapse of Dritan Abajovic’s minority government in August.

The government coalition under Abazovic he had come to power just 4 months earlier and became the shortest-lived in the country’s history.

Centrist parties agreed on the formation of a new government with moderate former foreign minister Lekic as prime minister, but President Djukanovic refused to ratify this choice and called for early elections.

For three decades, either as president or as prime minister, Milo Djukanovic has been at the forefront of the political scene in Montenegro, a country that is a member of NATO and a candidate for membership in the European Union.

But they are afraid of political tensions, among those who define themselves as Montenegrins and those who declare Serbs, expressing fret for the independence of Montenegro from the confederation with Serbia.