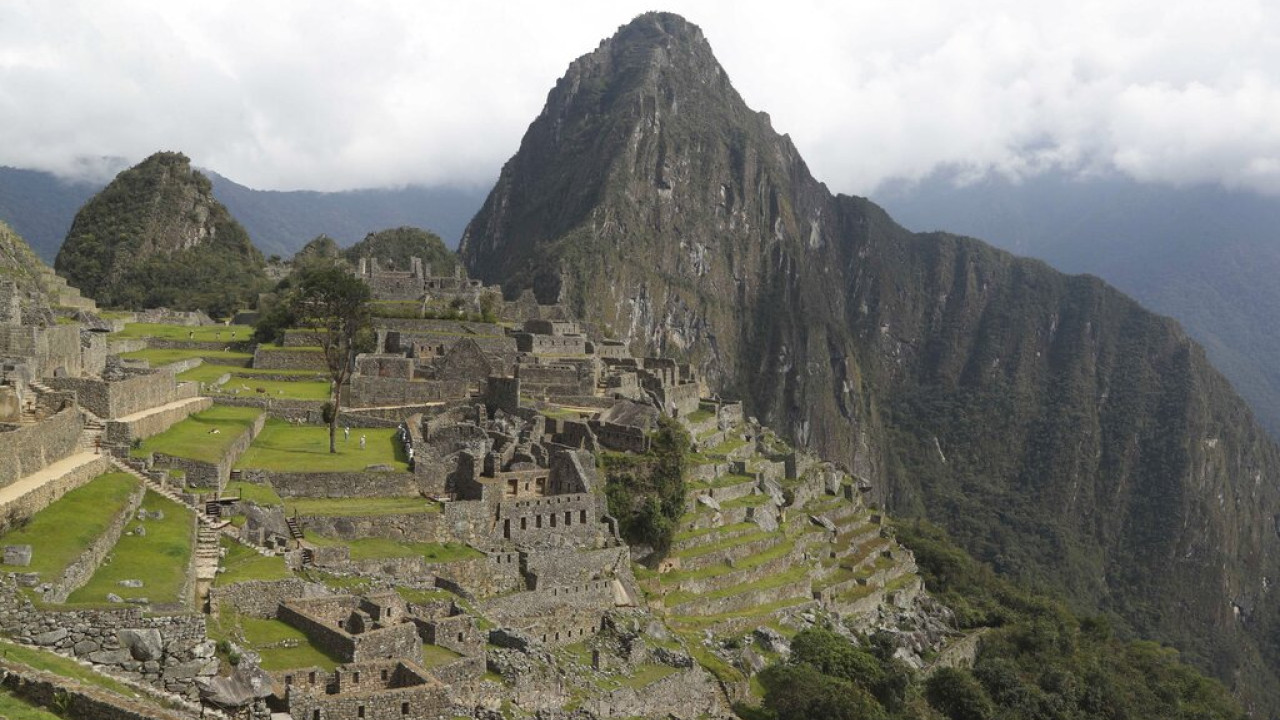 Peru: Machu Picchu closes due to riots rocking the country

At least 400 tourists — including 300 foreigners — are stranded at the foot of the site, in Aguas Calientes

The Peruvian authorities decided to close Machu Picchuthe tourist jewel of the Incas and the country’s biggest tourist attraction, due to the riots that have rocked the country since December, in which 46 people have lost their lives, the government announced today.

“It has been ordered to close the Inca trail network (land accesses, Inca Trail) and Llaqta (Yacta, citadel) of Machu Picchu due to the social situation and to maintain the integrity of visitors,” the culture ministry announced.

The railway, the only way to get to the site — apart from the march — has been shut down for several days as the line was damaged by protesters. According to the company that manages it, rails were removed by the protesters.

At least 400 tourists — of which 300 foreigners — they are trapped in the foothills of the sitein Aguas Calientes.

“We don’t know if a train will come to pick us up. All the tourists here are queuing up to register” to leave, Chilean tourist Alem Lopez told AFP on Friday.

Tourists “cannot go out because the railway has been damaged in several places,” Tourism Minister Luis Fernando Helguero said on Friday. “Some tourists have chosen to walk to Piskacutso, but it’s a six-hour or more trek and very few people can do it.”

Piskacutso is the nearest village in Machu Picchu connected to the road network.

In December, tourists they were trapped also at this point before being removed on a special train, under the supervision of police and teams of railway workers, to repair the line.

The protests — demanding the resignation of President Dina Bolwarte and the dissolution of Parliament — have claimed the lives of 46 people (45 civilians and one police officer) since December 7.

The protests began after the ouster and arrest of left-wing president Pedro Castillo, who is accused of attempting a coup to dissolve Parliament, which was preparing to remove him from office.

Facebook
Twitter
Pinterest
WhatsApp
Previous article
Arrest of a suspect for the mafia execution of the 47-year-old in Kalamata
Next article
Elite League: Marousi lost to Triton’s home ground, defeat to Psychiko for Iraklis