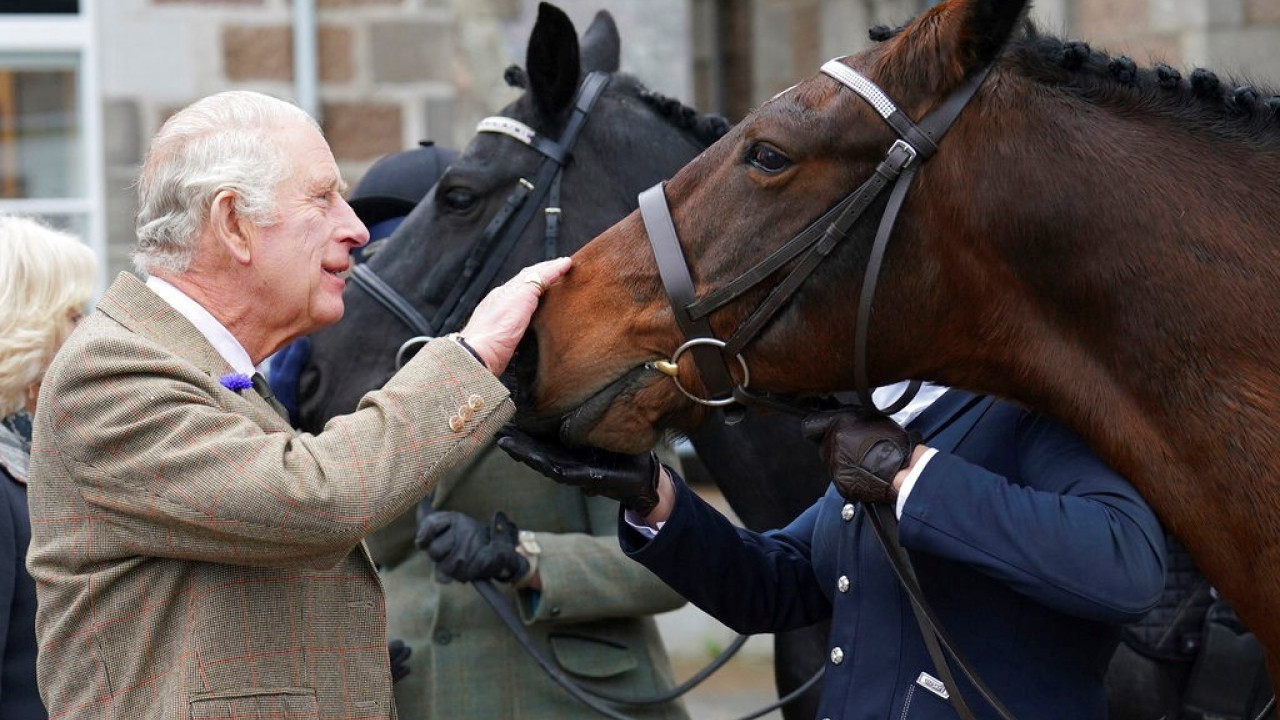 Britain: Anti-monarchists are planning a demonstration during the coronation of King Charles

“…This senseless theater is a slap in the face to millions of people struggling to cope with the cost of living crisis,” said a Republic chief

British anti-monarchical announced today that they plan to demonstrate during it coronation of King Charles in May, stressing that the ceremony was “a slap in the face” to most people struggling to cope with high inflation.

The Republic organization has announced that it has contacted London police about its plans to hold a peaceful demonstration in Parliament Squaredominated by Westminster Abbey where British monarchs are crowned.

“The coronation is a celebration of hereditary power and hereditary privilege, it has no place in a modern society,” said Graham Smith, head of the Republic.

“Costing tens of millions of pounds, this pointless theater is a slap in the face to millions of people struggling to cope with the cost of living crisis,” he added.

Buckingham Palace announced yesterday, Saturday, that the coronation will be celebrated with processions, a concert at Windsor Castle, street parties and illuminations.

Charles, 74, became king in September after the death of his mother, Queen Elizabeth. The coronation will take place on May 6.

Polls have shown that most Britons support the monarchy, but the Republic organization says this support is waning.