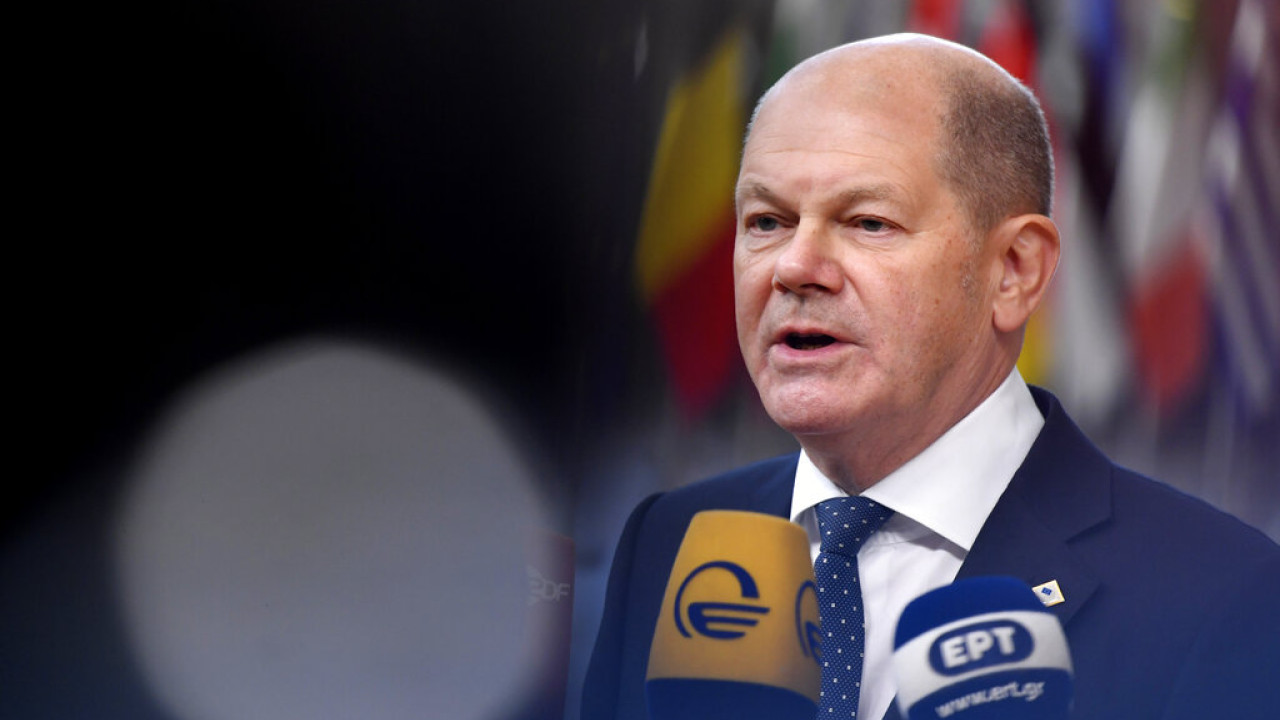 Germany: Solz under pressure to send tanks to Ukraine

The German ChancellorOlaf Solz, under pressure to allow German-made Leopard heavy tanks to be sent to Ukraine, said today that future decisions on arms deliveries would be made in coordination with allies, including the United States.

When asked during a press conference in Paris about sending tanks to Ukraine, the chancellor said that all arms deliveries to Ukraine so far have been done in close coordination with Western partners. “We will do it in the future as well,” he emphasized.

“The way we have acted in the past has always been in close coordination with our friends and allies, and we will continue to act in response to the specific situation,” Scholz said, referring mainly to the United States and France.

Both Chancellor Scholz and President Macron declined to say whether or not they would hand over German Leopard and French Leclerc heavy tanks, with the German chancellor under heavy pressure on the matter due to urgent demands from Ukrainian President Volodymyr Zelensky.

Regarding the delivery of Leclerc tanks to Ukraine, Macron said that “nothing is ruled out”, stressing in turn that this should be assessed “collectively”. The issue will be discussed with allies such as Germany in the coming days and weeks, he said.