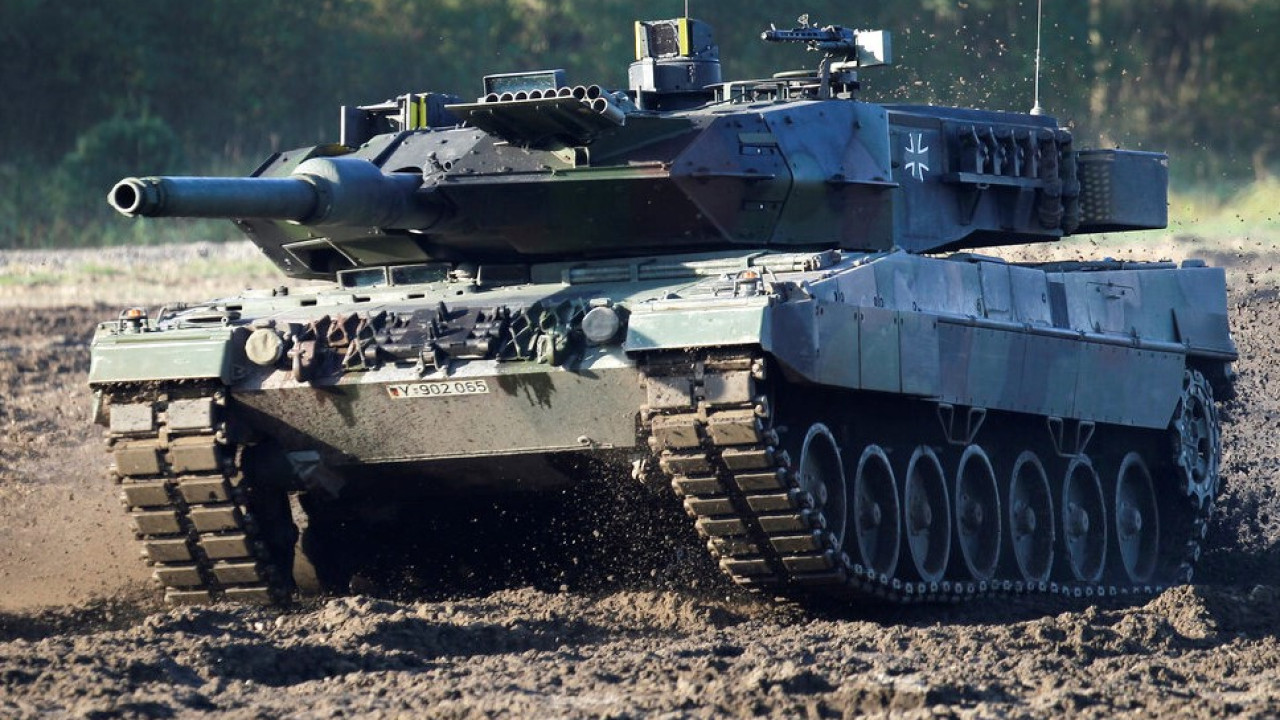 Meanwhile, Ukrainian Foreign Minister Kuleba appealed to all countries that have Leopard in operation to “provide as much as possible”

Earlier today at noon, Berlin gave the green light for the delivery of 14 Leopard 2 main battle tanks to Ukraine.

“We sincerely thank the chancellor and all our friends in Germany,” Zelensky wrote on Twitter, explaining that he had spoken with Soltz by phone.

German main battle tanks, further broadening of defense support & training missions, green light for partners to supply similar weapons. Just heard about these important & timely decisions in a call with @OlafScholz. Sincerely grateful to the Chancellor and all our friends in 🇩🇪.

Speaking to Skynews today – his 45th birthday – Zelensky said he was “very happy” about the support he was receiving and thanked Ukraine’s “allies” around the world, such as Britain and the US, who had pledged to send Ukraine 30 Abrams tanks.

But he stressed that the “quantity” of the heavy tanks and the time they will be sent to Ukraine are of critical importance.

Ukraine’s president Volodymyr Zelenskyy has told Sky News he is “very happy” and “thankful” that Germany has decided to supply 14 Leopard 2 tanks – but warned the quantity and delivery time of the vehicles is “critical”.

Meanwhile, Ukrainian Foreign Minister Dmytro Kuleba appealed to all countries that have operational Leopard 2 tanks to “provide as much as possible” to help Ukraine repel Russia’s invasion.

“I appeal to all new partners who have operational Leopard 2 tanks to join the coalition and provide as many of them as possible,” Kuleba tweeted.

Earlier, Russia’s embassy in Germany announced that Berlin’s decision meant it was abandoning its “historical responsibility towards Russia” arising from Nazi crimes during the Second World War.

In a statement, the embassy said the deliveries of the tanks in question would escalate the conflict to a new level and lead to “permanent escalation”.

Kyiv has for months been asking for Western tanks it says it desperately needs to give its forces the firepower and mobility to break through Russian defense lines and retake occupied territory in the east and south of the country.