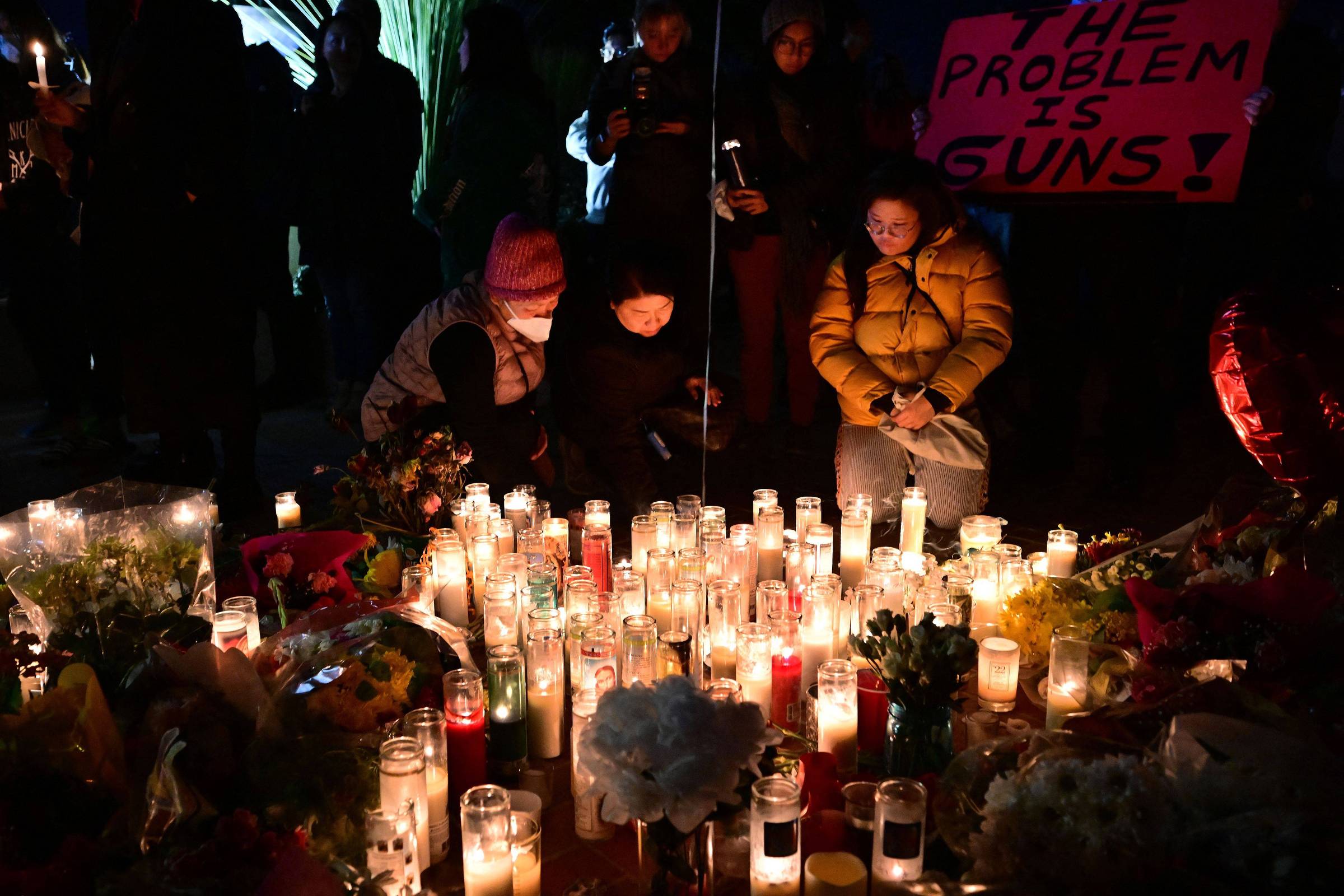 Opinion – Lúcia Guimarães: USA has so far more massacres in shooting attacks than days in the year

The problem with limiting news consumption to certain times of day in the United States is that when we read about a shooting, midway through the text we discover that it is not the massacre in the headlines of the day before, but the third in two days.

During the Covid pandemic, Americans got used to consulting interactive maps with the geographic evolution of cases and deaths in the 50 states.

Death by guns has been an epidemic for decades, but the manufacturers lobby’s alliance with the politicians they regularly shop for has sabotaged public health infrastructure’s access to information that could form a national picture of the daily carnage.

Basic solutions to the gun violence epidemic have been used and tested in other countries. No need to research miracle cures. But the necessary legal framework for protection against shooting does not exist.

When those with the power to legislate or to make executive decisions decide that they will not risk themselves to protect innocents from over-armed snipers, indignation fatigue becomes inevitable.

If there is a particularly pornographic novelty introduced in Brazil by Bolsonarism, it is the enjoyment of each new massacre, seen as an opportunity for identity trolling. Every citizen death must be exploited to maintain the lucrative right to kill more innocent citizens.

The recipe followed is to report the deaths; speculating about the killer’s “motives”—as if any resentment helped explain mass murder; and set out to explore every angle like a dart. Was the perpetrator of the California Lunar New Year massacre elderly and of Asian descent? Leftist media didn’t denounce him enough, why wasn’t he white?

There is a significant portion of the American population that today sees human tragedies as mere cultural wars. The programmed genocide of the pandemic, in the USA and Brazil, could not be avoided because the priority was not to wear masks, not to take vaccines and to march for a false individual freedom to commit suicide while killing the next vulnerable ones.

Likewise, massacres —a rarity in most rich countries— are unavoidable here because the “left” protects criminals and does not allow the population to arm itself indiscriminately. New York City, the densest city on the continent, had to go to the Supreme Court to restrict the right of citizens who legally carry a gun to casually carry them in certain public places.

There is a broad consensus on the urgency of taking action to stop the barbarism of firearms massacres. There is also the resigned perception that one of the parties in the American two-party system prefers to continue sacrificing innocents.