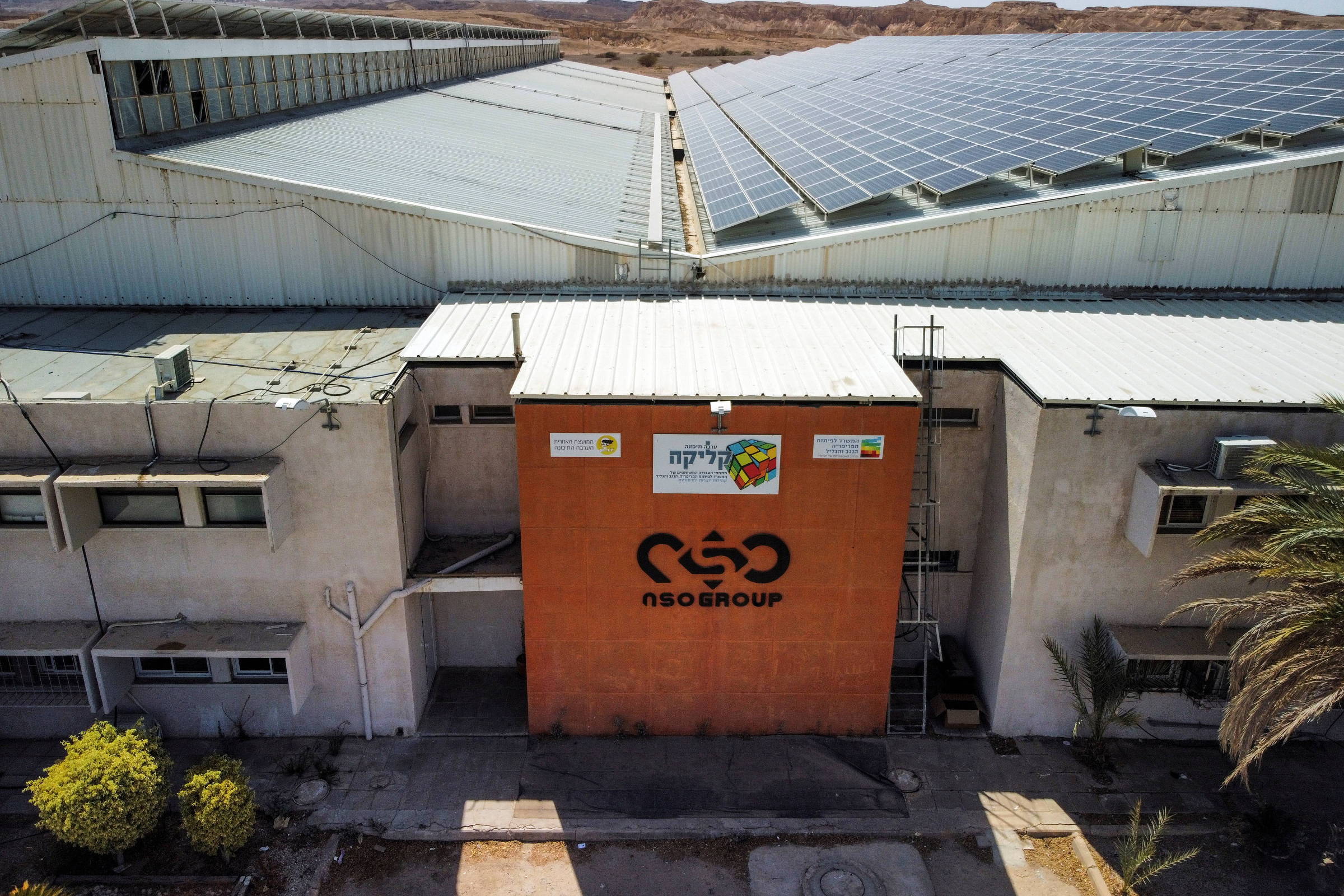 The international scandals involving NSO Group’s Pegasus spy software were something Israelis watched with concern, but from afar — more linked to controversial episodes like the murder of Saudi journalist Jamal Khashoggi than to everyday life.

Now, everything has changed. In a series of reports in the last month, the newspaper Calcalist has revealed that Pegasus was also used in Israel for the police to spy, without judicial authorization, on hundreds of people, including ministers, mayors, civil servants, journalists, businessmen and members of civil society. , as activists.

Last year, after the revelation that world leaders such as French President Emmanuel Macron were potential targets for Pegasus, NSO management said the company did not operate on Israeli and American phones. The reports now, however, point out the contradiction, making the topic reverberate for weeks.

The police vehemently deny any misuse of the software, but Public Security Minister Omer Barlev decided to create a group with members of the country’s Security Cabinet to investigate the case. The clamor, however, is for the opening of an independent commission of inquiry, to investigate the possible involvement of the highest level of the police – or politics – in illegal espionage.

“Pegasus and similar tools are important in the fight against terrorism and serious crime, but they are not intended for ‘phishing’ campaigns targeting the Israeli public or servers, which is why we need to understand exactly what happened,” said the Prime Minister Naftali Bennett.

“Phishing” is a common hacking tactic, which consists of sending messages with malicious links or attachments; if the victim clicks on the content, it triggers the download of malware (a program created to infect electronic devices) that starts spying on the device. Pegasus, however, is able to access smartphones without the user having to click on malicious links or have careless behavior on the internet.

The Calcalist journalistic series points out that the police have not only had Pegasus in their hands since 2013, but they have used the system several times since then to spy on dozens of people. One of the reports showed that the order to carry out the surveillance was given by high-ranking police officers without a court order or supervision by a judge.

The investigation also pointed to members of an Israeli police special operations cyber unit. Sigint (acronym for Signals Intelligence) is a unit that exists in security forces in several countries. The group is responsible for collecting information by intercepting communication signals between people or machines. Your activities are confidential.

Pegasus would have been used, for example, to search for evidence of a bribe payment on a mayor’s cell phone in the midst of a secret investigation. But what shocked the public the most was the revelation that the police had hacked into cell phones of protest leaders from minority groups, such as people with disabilities and immigrants, to prevent them from blocking streets in marches and rallies.

Others affected, according to Calcalist, would be witnesses of one of the three indictments against Binyamin Netanyahu, the so-called “Case 4,000”, which involves an alleged exchange of favors between the former premier and a media mogul. Bibi, as the politician is known, faces a trial that could drag on for months — or years.

Netanyahu denies any involvement in police espionage. To get away from any interpretation that he was the mastermind behind the use of Pegasus, he points out that his youngest son, Avner, is also on the hacked list. The former prime minister’s lawyers asked that the proceedings against him be suspended due to the publication of the reports, and the politician joined the chorus for the creation of a CPI.

“Netanyahu correctly identified that the findings of an investigation can serve him on a personal criminal level by presenting his family as a victim,” says political analyst Tal Schneider.

But some of the most serious cases revealed by Calcalist are precisely linked to activists demonstrating against the former prime minister when he was still in power – he left office in June 2021, after 12 years. The protests gained strength after four elections were held in two years, which led to accusations that Netanyahu was trying to stay in power by calling election after election.

One of those spied on was one of the leaders of this movement. With the help of Pegasus, the police would have discovered that the citizen, who is married, has intimate encounters with other men. The decision would have been to keep this information to be used against him in an eventual future investigation.

According to one of the reports, some spy targets were indeed considered dangerous, but others were given that label when they made it apparent that their political views were opposed to those of the Netanyahu government.

Last Tuesday (8), police management presented Prime Minister Naftali Bennett with a report stating that, of the 26 names listed by Calcalist, 3 were considered for this type of espionage, always with judicial authorization, and only 1 was actually hacked.

Roni Alscheich, chief of Israeli police from 2015 to 2018, said in his first statement on the matter that the reporting was “disconnected from reality”. He is blamed for the police’s use of Pegasus — the malware would have been used after his appointment.

Before heading the police, Alsheich was director of the Israel Security Agency (Shin Bet). He was nominated for the post by Gilad Erdan, then Minister of Homeland Security and one of the conservative Likud politicians closest to Netanyahu.

NSO admits it has 60 government clients in 40 countries, and its use of Pegasus is reflected in political imbroglios and street protests in places like Mexico and India. After mounting criticism, Israel reduced the list of nations eligible to buy cyber surveillance technologies from the company from 102 to 37 — Brazil is not on it. In December, at leafChancellor Yair Lapid said only that “Israel has discussed this issue with the Brazilian government”.

Facebook
Twitter
Pinterest
WhatsApp
Previous article
STF returns to judge life review for INSS, on the 25th
Next article
Under Armour: The title falls despite a ‘record’ exercise