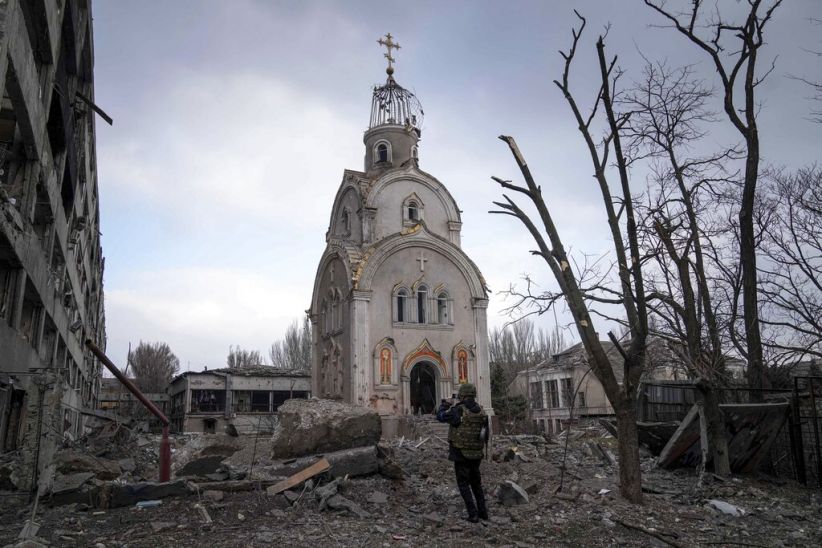 Russia must stop its attacks on temples and places of worship in Ukraine, the Organization for Security and Co-operation in Europe (OSCE) and the Council of Europe (CoE) stressed on Wednesday.

In a joint statement, the two international organizations said they mourned the victims of the war and that millions of people had been forced to flee their homes by Russia’s military invasion of Ukraine on February 24.

The two organizations, which aim to promote peaceful dialogue, called on “Russia to stop the destruction of temples and places of worship, which, like the indiscriminate killing of tens of thousands of civilians, are crimes against humanity,” the statement said. .

“We are horrified by the destruction of temples and places of worship: churches, synagogues and mosques. “It’s vital for the country’s diverse religious communities, especially in times of crisis.”

Ukrainian officials estimate that about 60 churches and places of worship have been destroyed or damaged during the war.