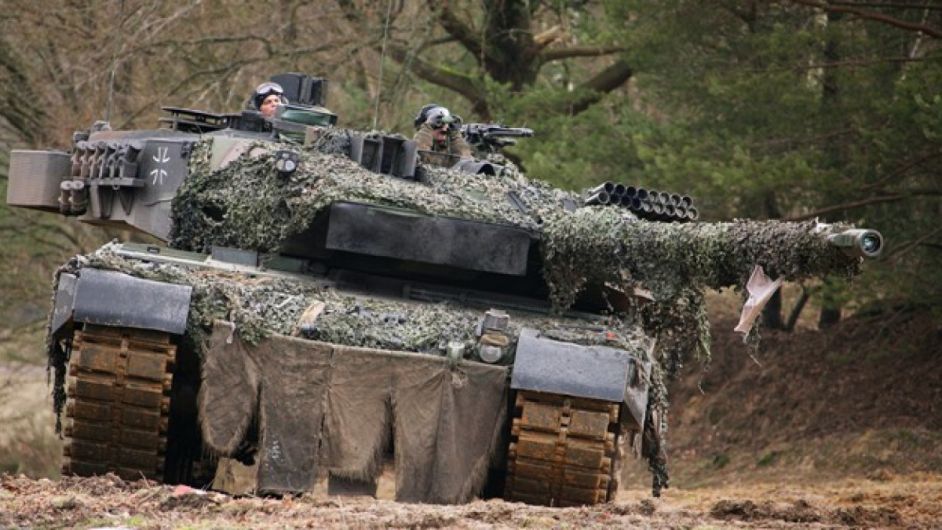 The German arms industry Rheinmetall has submitted a bid for the sale of 88 used Leopard I master tanks in Ukraine, confirm documents obtained by the German Agency.

The potential sale was first reported by the German conservative newspaper Die Welt. According to this publication, a request was submitted for the approval of the potential sale by the Ministry of Finance last week.

The German government has received another request from Reinmetal for permission to sell 100 Marder armored personnel carriers to Ukraine. German government spokesman Stephen Hebeistreit said yesterday that a decision on the issue would be made soon.

Welt also said that the Krauss-Maffei Wegmann (KMW) arms industry intends to supply 100 self-propelled guns to Ukraine. The Netherlands also intends to supply the Ukrainian armed forces with such artillery, which can hit targets up to 40 kilometers away.

So far, the federal government has promised Ukraine only training of pilots and ammunition for them.

The direct delivery of tanks from Germany to Ukraine is causing friction in Chancellor Olaf Solz’s coalition government.

Immediate deliveries from the German arms industry of such systems to the Ukrainian armed forces are currently ruled out, Saskia Esken, the head of the SPD, said yesterday. He explained that the Ukrainian military is unfamiliar with them and will need to be trained before the Leopards can be deployed. Spare parts and engineer training are also needed to maintain them, Ms Esken added.

The training of the Ukrainian military in their use could be completed very quickly, however, Reinmetal assured a few days ago.