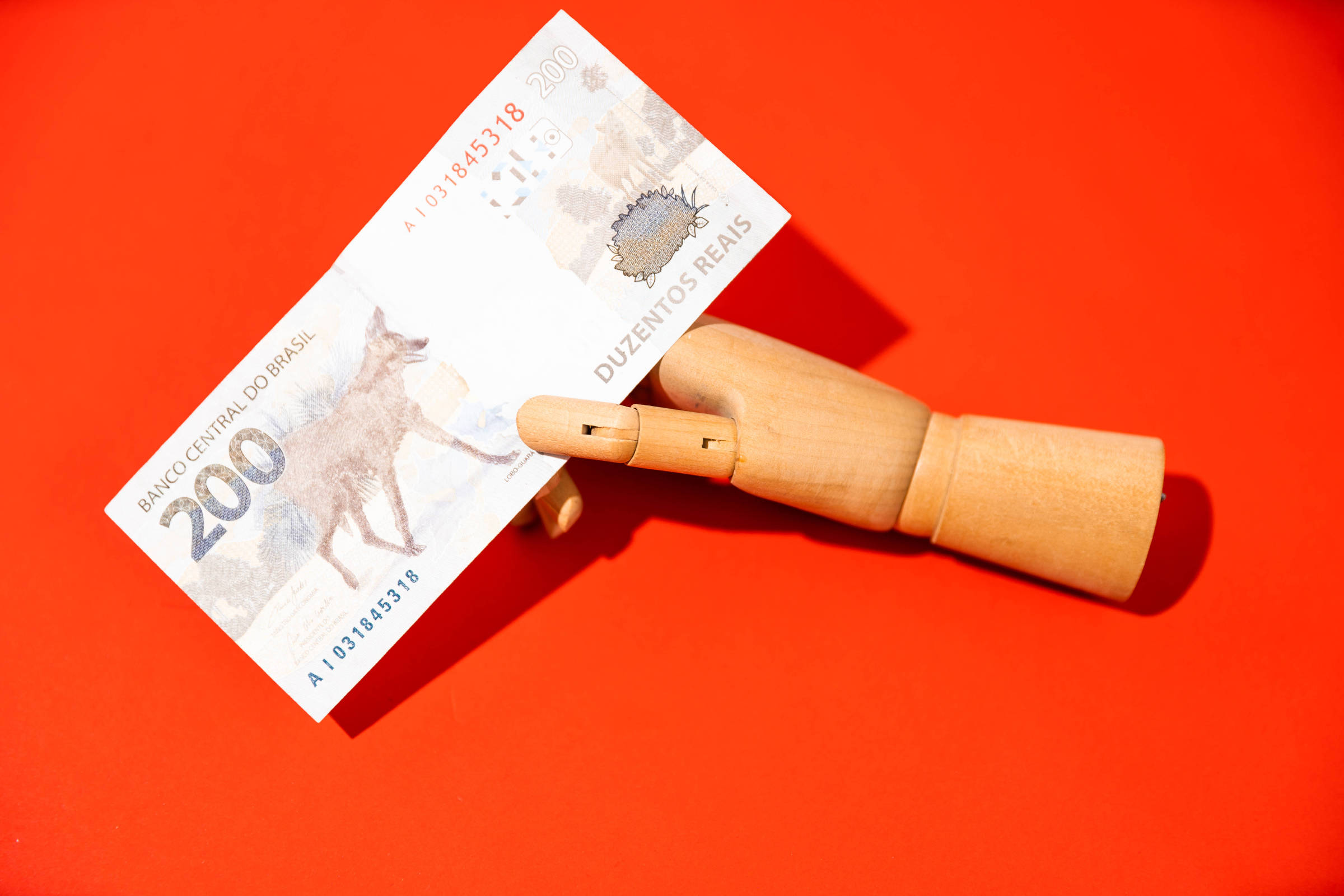 Scammers take Extraordinary Saque do FGTS; know how to prevent

Scammers use user data to withdraw funds from Caixa Tem, an account created automatically for deposit by Caixa Econômica Federal into which benefits such as the Extraordinary Saque do FGTS (Severance Guarantee Fund) of up to R$1,000 are deposited.

The beneficiary can be a victim of the scam even if he has never created access to Caixa Tem. This was the case of Patrick Roberto dos Santos Martins, who discovered in the FGTS application that he had received the deposit a few weeks ago and went to create his access to withdraw it. “After I tried to enter Caixa Tem and saw that I already had another email registered, I realized that something was very wrong.”

In a statement provided by Caixa, Martins discovered that R$1,414 was withdrawn from his account a few days after the benefit was released by the bank. Two withdrawals were made in lottery, on different days, referring to the Extraordinary Saque plus an amount that he had stopped in the account of a previous job. “I was sad, I needed to finish assembling my computer, which I use for work”, says the logistics technologist.

Withdrawals from ATMs, lottery shops or Correspondent Caixa Aqui can only be made using the code provided in the Caixa Tem application, without the need for documents.

In a statement, Caixa informs that it employs mechanisms such as data and document validation, password authentication and second-factor authentication to improve the security of its systems, and that it continuously improves them according to market practices and forms of operation found by fraudsters and scammers. .

HOW TO PREVENT AGAINST THE FGTS COUP?

Emilio Simoni, chief security officer at PSafe, says that data leaks have contributed to an increase in the number of scams. “Leaks like last year’s have all or almost all the data needed for this type of scam. It’s difficult, because there’s no way to leak the data,” he explains.

Keeping an eye out for suspicious contacts after the leak, as well as checking the FGTS account regularly is also important, says Afonso Morais, a lawyer specializing in digital fraud. Some basic precautions can be taken to protect sensitive data, as shown in the step-by-step guide below.

HOW TO RECOVER LOST MONEY?

The first step is to file, as soon as possible, a request for a challenge at a Caixa branch, presenting CPF and identification document. Then, it is recommended to carry out a police report, which must be presented to the bank for analysis and, if fraud is proven, reimbursement to the beneficiary.

The economist and coordinator of the financial services program at Idec (Brazilian Institute for Consumer Protection), Ione Amorim, points out the responsibility of Caixa Econômica Federal. “Caixa, as the main bank for promoting social policies, is responsible for complying with legislation, updating registration and ensuring information and payments in accordance with the payment schedule.”

Amorim says that, from the point of view of consumer law, it is possible to file complaints with the SAC/Ombudsman, Procons and the Central Bank to have an answer about non-compliance with rules and losses that may be suffered.

Facebook
Twitter
Pinterest
WhatsApp
Previous article
Texas: Ovalde Business Officer Did Not Know About Desperate Student Calls
Next article
Greece is most popular in Europe for its beaches – Crete, Naxos and Mykonos stand out