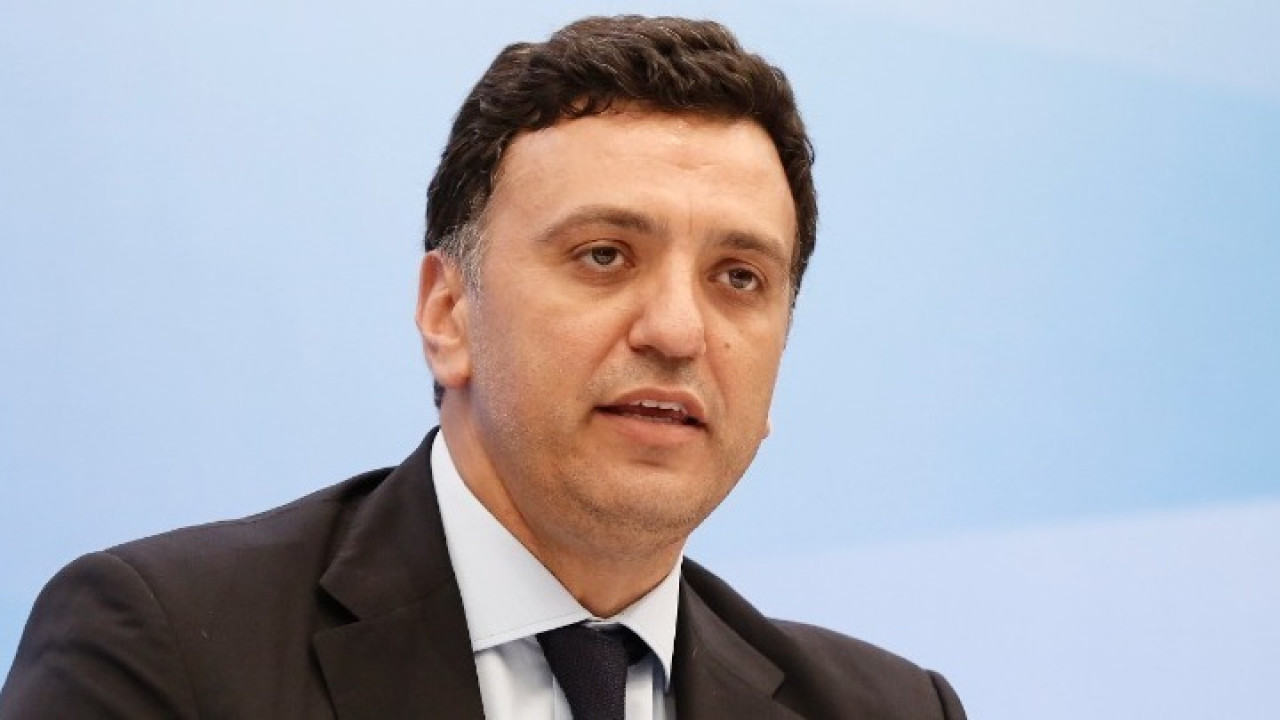 Kikilias in SKAI: 50% increase in arrivals from the USA in June

“The figures for June are impressive” said the Minister of Tourism Vassilis Kikilias, referring to the increase in passenger traffic at “Eleftherios Venizelos”, in an interview he gave to SKAI TV and the show “Mismatches”, with Yiannis Dsounos and Christos Koutras .

As the Minister of Tourism said, the Arrivals from the USA in June recorded a 50% increase compared to the corresponding period of 2019, while the figures from other important foreign tourist markets also show particular momentum, with arrivals from Austria showing a +32% increase, from Israel + 24%, Canada +12%, France +8% and Great Britain +1%.

“The recovery of our tourism product is strong. And all this, in fact, in a year which is not at all clear, with the closed market of China, Ukraine and Russia, with a war raging all the last months in the heart of Europe, with a pandemic and with all the problems which exist due to inflationary pressures and the energy crisis” underlined Mr. Kikilias, adding that the first figures speak of attracting high-income visitors, a fact that is also recorded in the revenues.

“And that is very important. Because it means supporting primary production, the commercial world, the small and medium-sized Greek business that is the “backbone” of the Greek economy, the hundreds of professions related to our tourism product, the construction industry, the attraction of new investments, as well as the implementation of basic infrastructure projects in local communities,” he noted.

The Minister of Tourism talked about the strategy of lengthening the tourist season, which – as he mentioned – this year started much earlier and is expected to end in December, while he particularly focused on putting Athens back on the tourist map. “As you can see, many of the travelers who visit our country now choose to stay in Athens.

In other words, while in all previous years the capital was an intermediate destination for anyone who wanted to go to the Greek islands, this has now changed. Athens has acquired another dynamic and a series of important investments have contributed to this, in the Athenian “Riviera” and elsewhere in the basin”, he emphasized.

Regarding, finally, the gaps observed after more than two years of the pandemic in professional sectors related to tourism, Mr. Kikilias reiterated that tourism workers are the ambassadors of our country abroad and, therefore, the jobs must be quality and well paid.

“This is an issue that we have discussed, many times, with the Prime Minister and the Minister of Labor, having even announced a specific network of actions in this direction. My own suggestion, from now on, will be to subsidize work and not unemployment.

That is, if – for example – a hotelier or a shopkeeper employs a registered unemployed person for 6, 7 or 8 months, it is preferable – for the remaining months of the year – to subsidize his continued work and not to give an allowance from the fund unemployment”, added the Minister of Tourism.