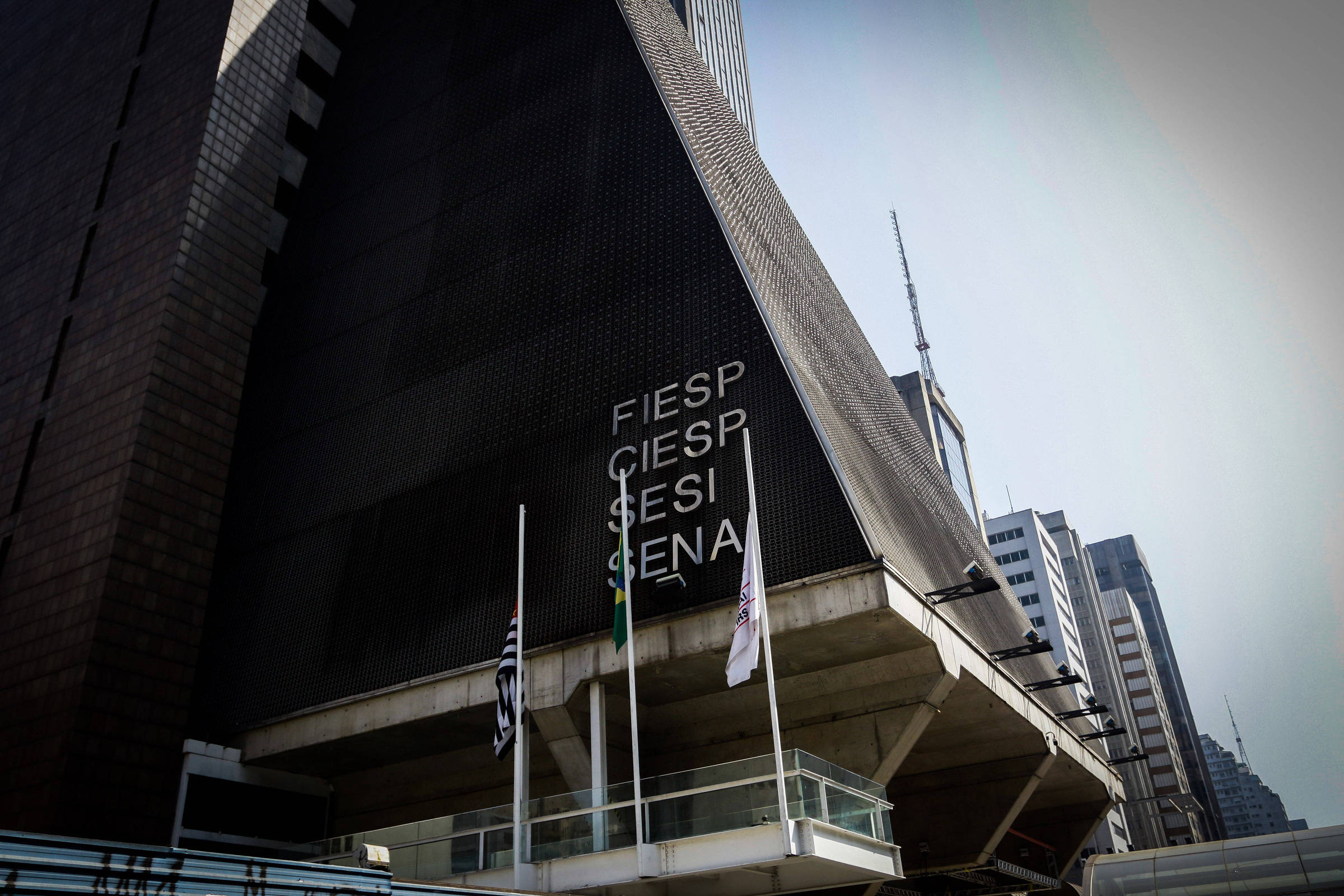 The new manifesto “In Defense of Democracy and Justice”, published this Friday (5th) by Fiesp, today under the command of Josué Gomes da Silva, had almost 110 signatures, the same number as the letter published last year, led by his predecessor, Paulo Skaf.

Called “The Square is for the Three Powers”, the previous document also pointed to concerns about the institutional tension of the Bolsonaro government at the time, but it was less assertive.

The letter organized by Fiesp under Skaf, an ally of Bolsonaro, was a diffuse message, which pointed the finger at all Powers simultaneously. The new manifesto is a more direct response to the president’s escalation against the electoral system.

Another difference from the current document was the immediate endorsement by Febraban. In last year’s version, Caixa and Banco do Brasil threatened to leave the federation of banks if the entity adhered to the manifesto. The then president of Caixa, Pedro Guimarães, who is now out of the bank because of allegations of sexual harassment, was one of the main organizers of the arrival.

The profile of the signatories is also different. This year’s letter brings together union centrals (CUT, Força Sindical and UGT), OAB, Amnesty International, universities such as USP, Unicamp and PUC and the UNE (National Union of Students).

In Skaf’s manifesto, most of the organizations that signed are affiliated with the business federation. This time, only 18 of the 131 unions affiliated to Fiesp adhered to the text.

Last year’s document, published in newspapers, was in green and yellow, while this year’s has a white background.