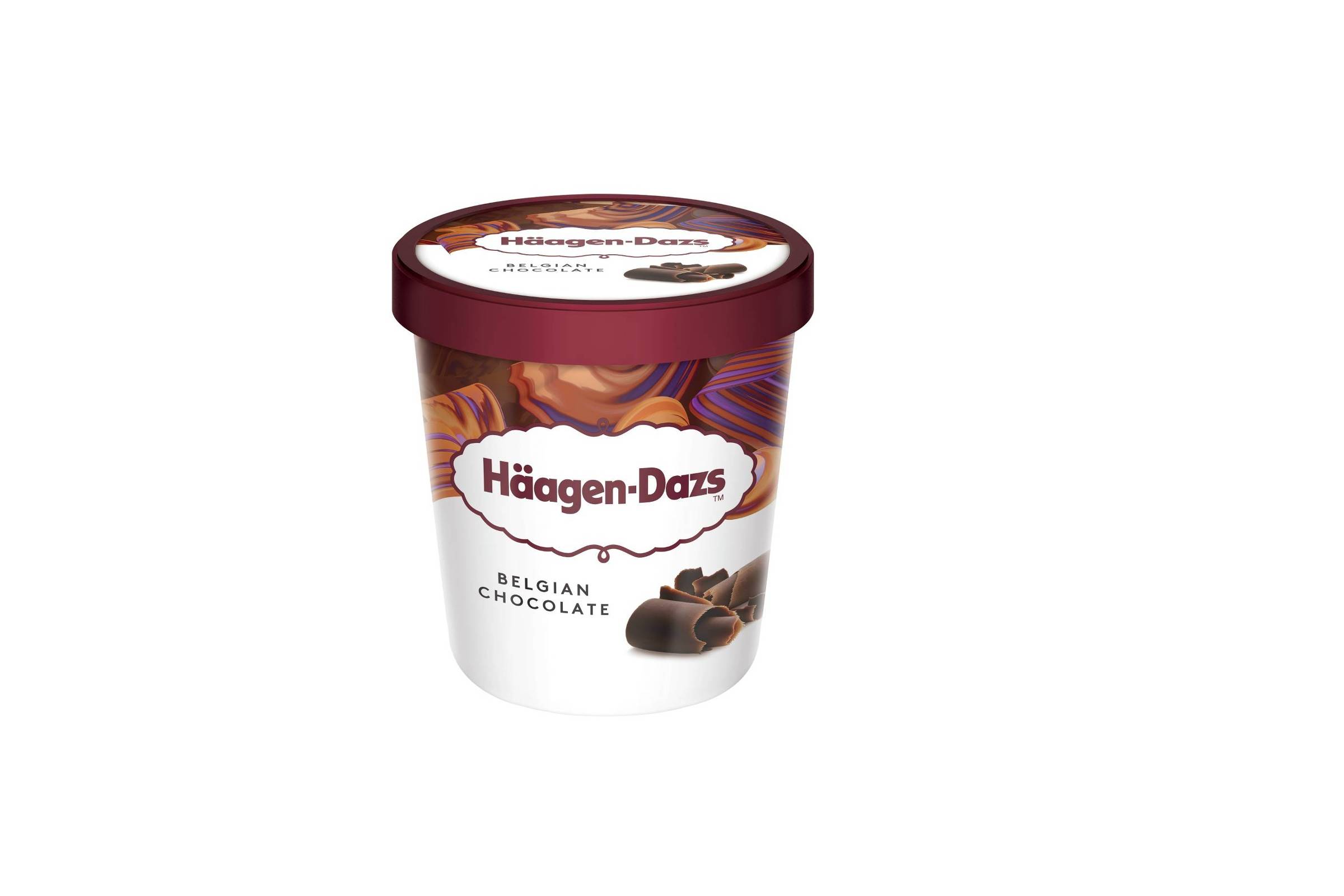 More flavors of Häagen-Dazs ice cream and popsicles must be returned by consumers in a new recall opened by General Mills. In the process of extracting the vanilla aroma, a substance with toxic potential was found. According to Anvisa (National Health Surveillance Agency), it is not possible to rule out the ‘genotoxicity’ of a substance used, that is, the possibility of causing changes in the genetic material.

The lots to be returned are valid between May 16 and June 29. See the list of flavors and products:

Consumers who purchased ice cream from the recalled batches should contact the company’s SAC (Customer Service). The guidelines of all organs are for the product not to be consumed.

The return of ice cream is made free of charge, through the following channels:

In a note, General Mills states that the recall of batches is a preventive action after a rigorous investigation that confirmed the presence of traces of 2CE (2-Chloroethanol) in some of them. “Given that the potential health risks related to 2-chloroethanol are still inconclusive, the company has decided to voluntarily withdraw such products from the market,” the text reads.

The company also informs that the brand does not use 2CE in any manufacturing process and tests its products regularly in accordance with the legislation of each market. “In this specific case, traces of 2CE were found from a specific ingredient and appropriate action to prevent the incident from happening again has already been taken,” the note states.

Anvisa follows the action. This Wednesday (17), the agency published resolution RE 2.676/2022 in the Federal Official Gazette, with the aim of informing the collection, publicizing the topic and prohibiting import, distribution, marketing and use of products.

According to the agency, the measure is the result of an investigation and tests carried out by General Mills in July, after identifying the presence of 2-EC in vanilla ice cream batches (click here for more information and what to do in this case).

Anvisa says that the contamination originated from the reuse of the solvent used in the manufacture of the aroma, with no relation to the use of ethylene oxide (ETO) in the aroma production chain.

According to the surveillance agency, 2-chloroethanol (2-EC) is a substance that has recently been identified in several food products. The product is commonly associated with the use of ethylene oxide (ETO) in the production of raw material.

But there are cases where 2-CE can be derived from other sources, as happened with General Mills. The origin of the substance would be the reuse of the solvent based on alcohol and water in the process of extracting the vanilla aroma.

Anvisa also says that, from the scientific information available, there is no evidence so far that 2-EC causes cancer and changes that can cause damage to human cells, but the health impacts are still unknown. Thus, it is not possible to rule out genotoxicity, that is, the possibility of causing changes in the genetic material.

“There are no tolerable residual limits under current legislation in Brazil for 2-chloroethanol in foods,” the agency reports on its website.