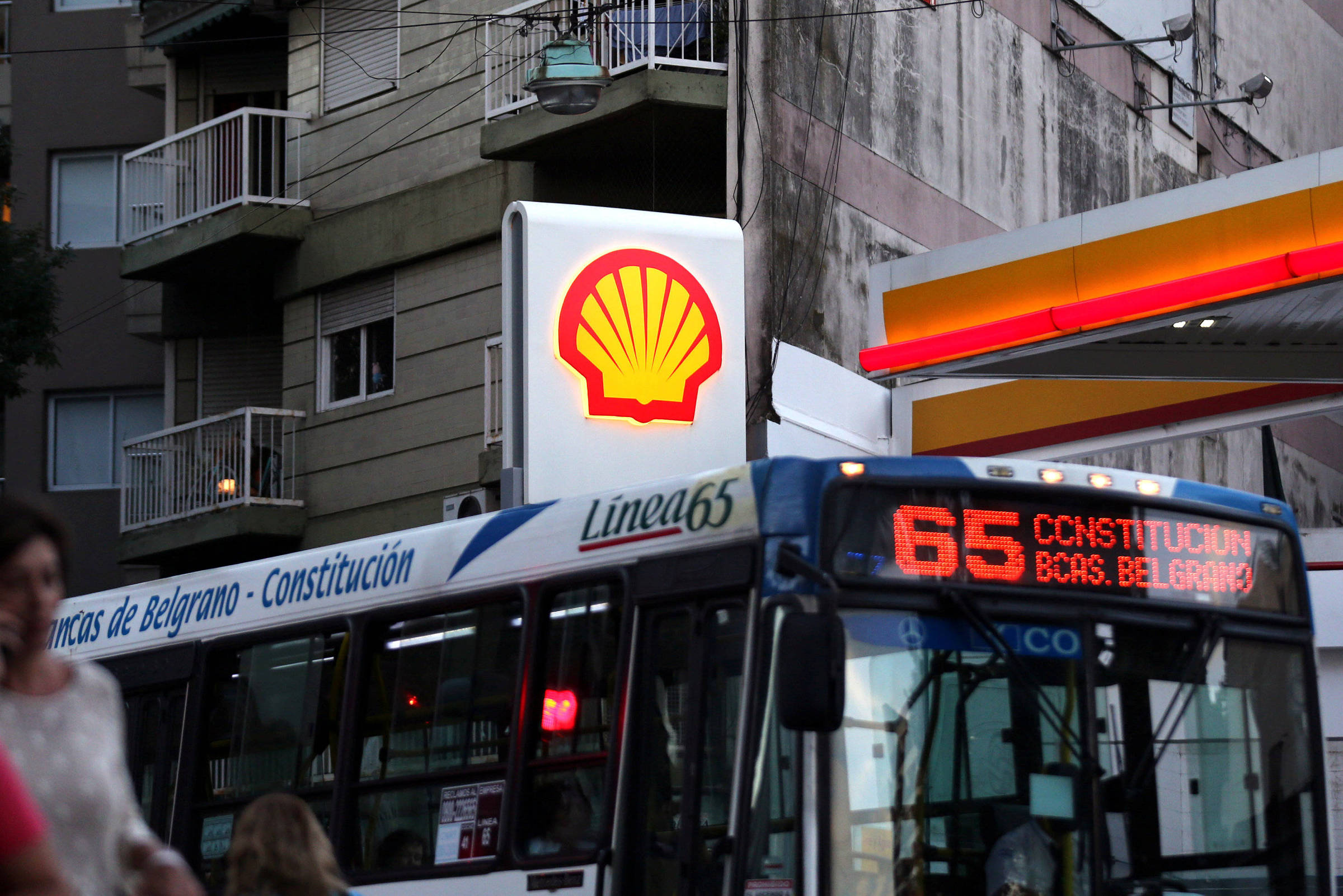 Shell and Raízen will make green hydrogen from ethanol with USP

USP (University of São Paulo) announces this Thursday (1st) a partnership with companies in the fuel sector to develop a technology capable of transforming ethanol into green hydrogen, energy considered sustainable due to its low carbon emissions.

The cooperation agreement was signed with Shell Brasil, Raízen, Hytron and Senai’s biosynthetics and fiber innovation arm (CETIQT), and provides for the installation of two factories on the USP campus for the production of renewable hydrogen, which will be tested on Cidade Universitária buses — currently diesel-powered.

With start-up scheduled for the first half of 2023, the initiative aims to enable a low-carbon solution for heavy transport and polluting industries, in addition to inaugurating the first ethanol-based green hydrogen station in Brazil and the world.

Unlike its “regular” version, produced from fossil fuels, green hydrogen takes its name because it is extracted from renewable sources – usually solar and wind energy. In the face of global pressure for solutions to the climate crisis, the product has been gaining importance due to its potential to decarbonize sectors such as steel, the chemical industry and the generation of electricity itself.

However, transporting the fuel is still challenging, as it requires storage at low temperatures and high pressure, making logistics difficult. Furthermore, production technologies are not yet 100% consolidated, which helps to explain the interest of several companies in this market.

Shell, for example, is injecting R$ 50 million in this project with research and development resources, which are regulated by the ANP (National Agency for Petroleum, Natural Gas and Biofuels). In May of this year, the company had already closed an agreement for the construction of a green hydrogen plant in Porto do Açu (RJ).

According to Alexandre Breda, low carbon technology manager at Shell Brasil, the objective of the agreement with USP is to position ethanol as a source of green hydrogen.

The project will develop equipment called a reformer, which breaks the biofuel molecule to turn it into hydrogen. Hytron, a company from the interior of São Paulo that is part of the partnership, already has a prototype of the device, but the technology still needs to be improved to guarantee reliability, scale and efficiency to the process.

The reformer will be installed at USP, which will also receive a hydrogen filling station. The idea, at the end of the project, is to develop a solution capable of overcoming the challenges involved in the production, transport and storage of green hydrogen.

“Every gas station in Brazil has ethanol. So, instead of transporting hydrogen, we could put this reformer inside the station to produce [o combustível] locally. Therefore, this development with USP will already be done in a container, to facilitate future installation in a distributed way”, says Breda.

Carlos Gilberto Carlotti Junior, dean of USP, says that three buses that circulate in Cidade Universitária are being modified to be compatible with hydrogen. The idea is for vehicles to start using sustainable fuel in the first half of 2023, which is when the factories will be ready.

“Our campus has the potential to be a great laboratory. After studying how much energy can be generated and what the costs are, we can transform [os achados] in public policies, so that cities can incorporate this technology”, he says.

In the first phase of the project, two factories will be built to produce 5 kg of hydrogen per hour. Subsequently, a unit with ten times the capacity will be inaugurated.

The biofuel used in the process will be supplied by Raízen, the largest producer of sugarcane ethanol in the world. According to Ricardo Mussa, CEO of Raízen, the long-term idea is to reach a level of sophistication so great that the reformer will be able to incorporate not only the gas stations, but the electric vehicles themselves. “On the edge, [a ideia é conseguir] transform ethanol into hydrogen inside the car or bus, if the equipment is compact enough”, he says.

Mussa recalls that, currently, most electric vehicles run on batteries, which have the disadvantage of being very heavy. A lighter option would be fuel cells — which turn hydrogen into electricity. Being able to feed them ethanol, he says, would be ideal.

“A Tesla electric car, for example, has about 600 kilos of battery. The equivalent that this battery has of energy, you find in 27 kilos of ethanol”, he says. “If we can achieve the beauty of the electric motor, which is much more efficient than the combustion engine, without the weight problem, we would have the best of both worlds,” he adds.

The CEO says that the green hydrogen project dialogues with Raízen’s long-term goals, as well as the recent partnership with Embraer to stimulate the production of sustainable aviation fuel (SAF).

The same is true of Shell, which aims to be net-zero (zero net emissions) by 2050 — although it does not plan to exit the fossil fuel market. According to Breda, the company’s focus is to reduce its environmental footprint, investing in biofuels, carbon capture, renewable energy and nature-based solutions. “Producing oil and gas will remain important for a long time to come — and we continue to invest heavily in this market,” he says.

Facebook
Twitter
Pinterest
WhatsApp
Previous article
USA: Young man in coma after being stung 20,000 times by killer bees
Next article
Heating: The plan to return 1.5 million households to oil – What will happen to natural gas