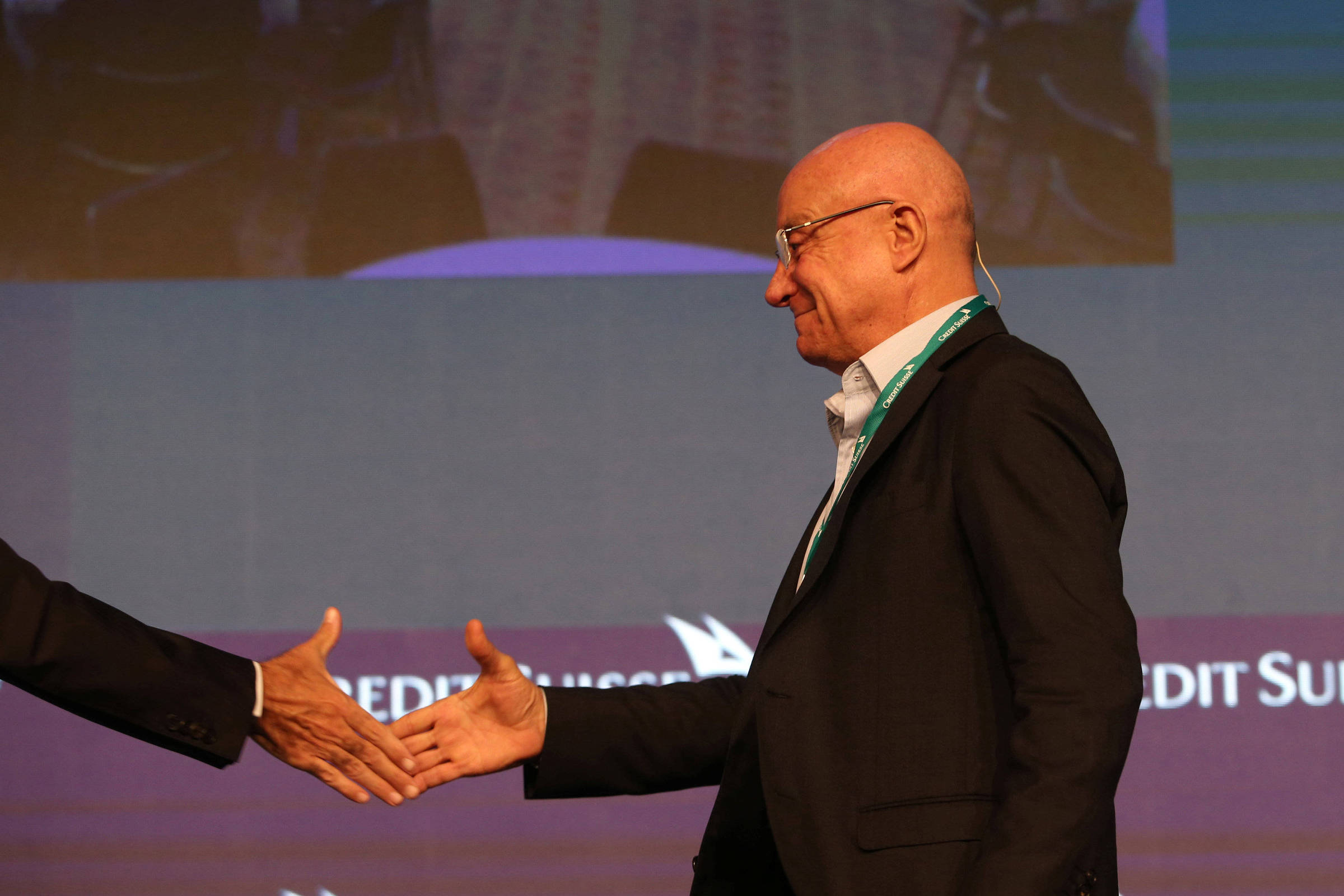 Less than a month before the election, Bolsonar businessmen are still expanding their support for the Novo party with money and endorsements on social media.

Salim Mattar, founder of Localiza, who donated more than BRL 3.2 million to 29 candidates, 19 of them from Novo, has supported the party since 2018, when he was one of the party’s main donors. At the time, however, he changed the route before the first round and went to defend that the voters of Amoêdo, then presidential candidate of Novo, vote for Bolsonaro.

Mattar, who became Bolsonaro’s Privatization Secretary, but left the position during the government, appears as the third largest donor on the website that gathers campaign information by data from the TSE (Superior Electoral Court).

Among the names of Novo that received financial help from the businessman are Fernando Holiday, candidate for federal deputy known for criticizing the quota system, Vinicius Poit, who runs for governor of SP, and Paulo Ganime, for governor of Rio.

Winston Ling, the businessman who introduced Paulo Guedes to Bolsonaro, has been using Twitter to publicize candidates from Novo who are running for state and federal deputy for Rio Grande do Sul.

The banners posted by Ling talk about topics in the repertoire of Bolsonarista netizens, such as freedom of expression, communism, criticism of public service and disarmament.